Apple is clearly not shying away from making Apple TV+ a first-class streaming service. With its constant acquisition and production of high-quality content and its generous one-year free trial with any Apple device, the company has effectively placed itself in the industry as a force to be dealt with.

Now, Apple strikes again, introducing a new bundle for Apple TV+ subscribers. Beginning from August 17th, American users will have access to CBS All Access and Showtime for $9.99 each month alongside their Apple TV+ subscription. This feature is also compatible with the Family Sharing feature, which would allow any member of your iCloud Family to access these three streaming services.

This bundle grants access to award-winning and critically acclaimed shows and films like “The Twilight Zone,” “Homeland,” “Hustlers,” “Waves,” “Young Sheldon,” “Big Brother” and the increasingly growing Apple Originals make this one of the best deals related to media content.

Live content is another feature of this bundle, specifically the CBS All Access portion where users can stream their local CBS station to watch the local news, live CBS programming and sports such as the NFL on CBS.

This partnership between Viacom and Apple could also result in a couple of new Apple Originals and potential growth in Apple TV+ subscribers. 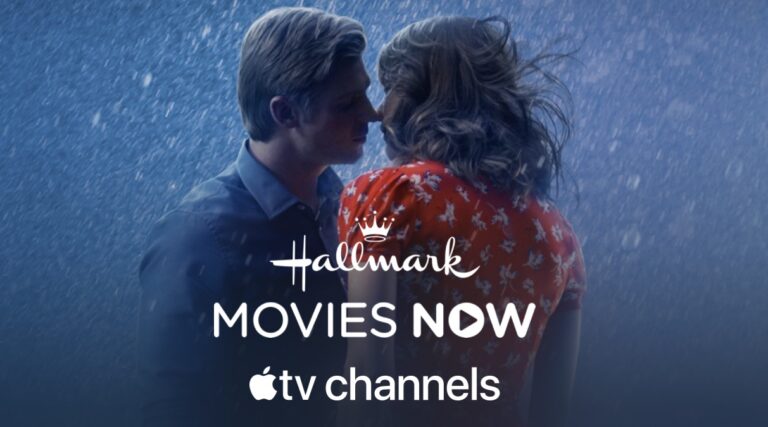 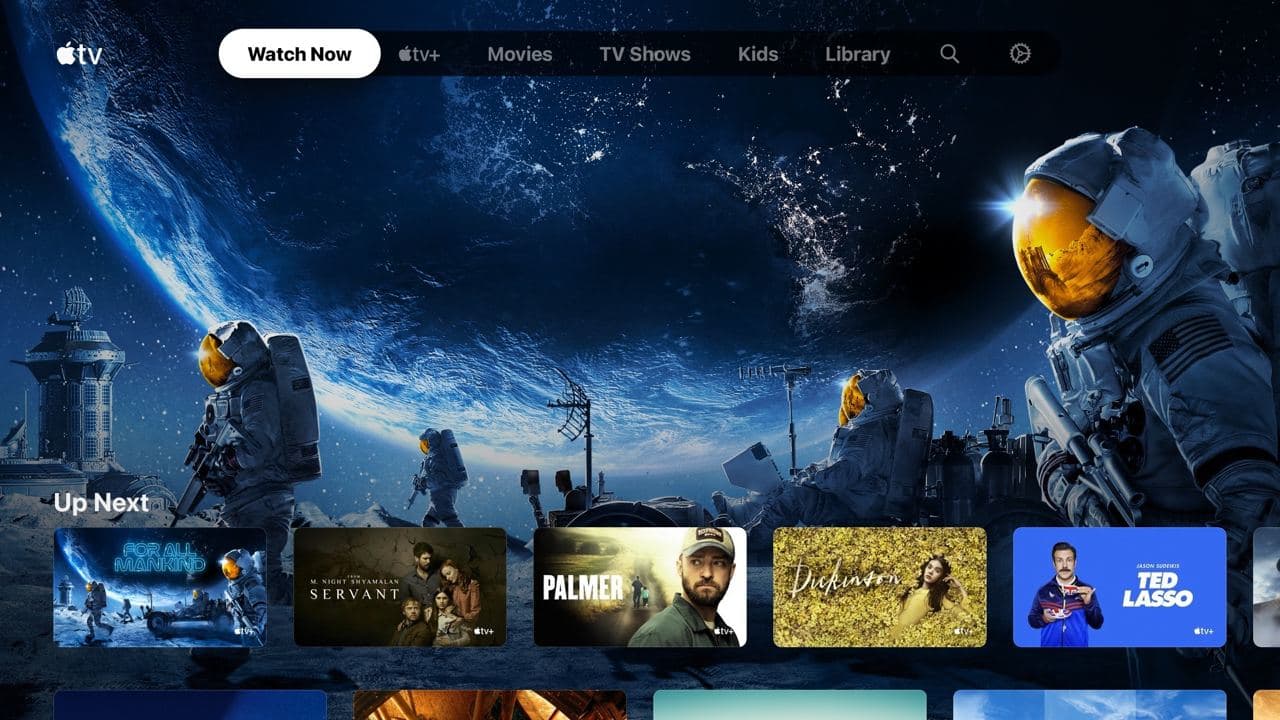 The Apple TV app is expanding its availability and is now available on Google’s latest Chromecast. Apple TV’s… 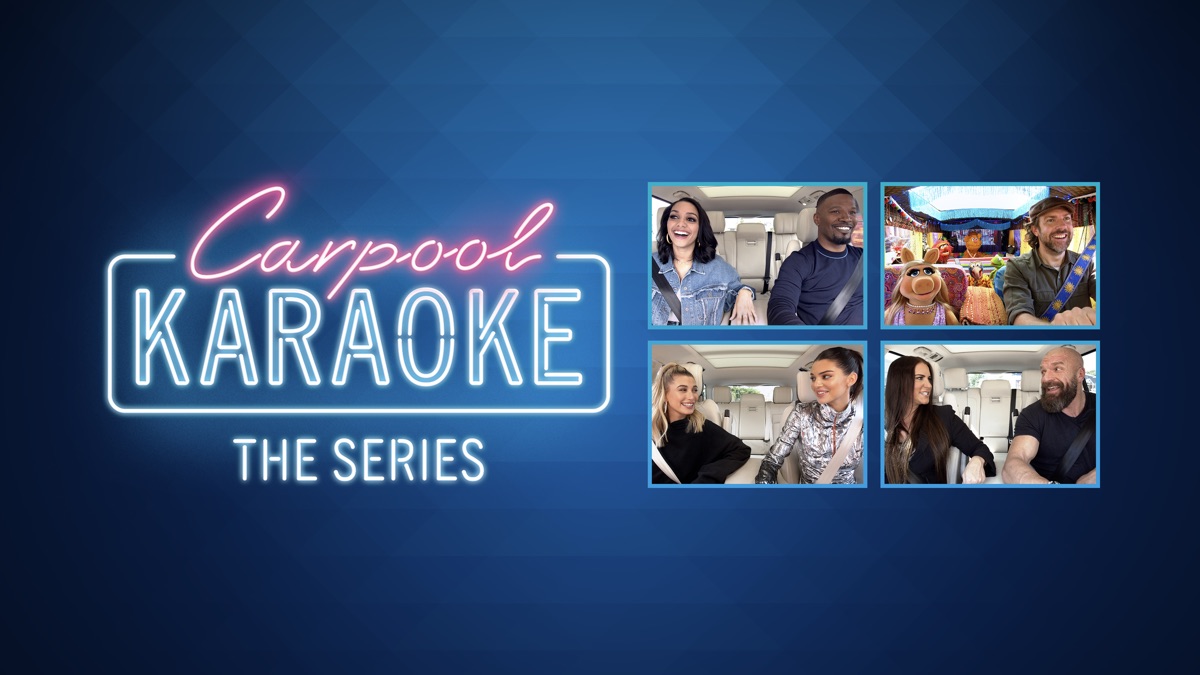