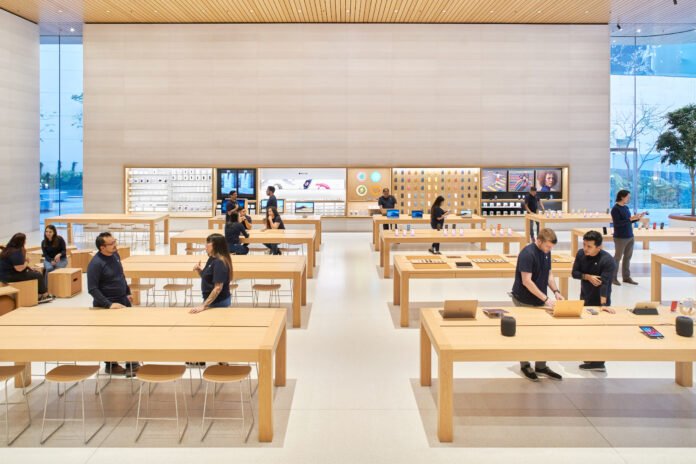 As we all know, the COVID-19 pandemic made the world stop for a couple of months. The retail landscape was one of the most affected areas of the global economy, and Apple was one of the first companies to close all stores ever since news of the spread of the virus in America broke.

Now, according to Bloomberg, Apple has informed some of its retail employees that plans to reopen some stores have been set in motion. In this same report, an estimated date of the last week of August was given.

Information is still scarce since we don’t know which stores and what regions are planning to open up, but we’ll keep you posted as this story unravels.