With the launch of iOS 14, Picture-in-Picture mode was made available across a lot of Apps, including Facetime, Netflix, Amazon Prime, and more. While the feature came very handy to multi-task, it was not made available in the YouTube app.

Finally, there has been some news that YouTube has started the testing for the PiP Feature on its iOS App. 9to5Mac confirms that the feature is being rolled out slowly to a small number of users with the new update. Other reports on Twitter suggest that feature works only in selected videos, which tell that YouTube is yet to implement it properly all across the app.

Picture in Picture working on iPadOS with the YouTube app.

(But only worked with this live stream, there must be some codec trickery happening behind the scenes for certain playback scenarios). pic.twitter.com/75vG7Ai4ln

As seen in the post above, PIP on YouTube works the same way as it works on other Apps. Once you play a video you just have to swipe to go back to home-screen and continue with your work. Unfortunately, YouTube restricts the PIP feature to YouTube Premium subscribers on iOS. So, in order to enjoy this feature, you will have to buy the subscription.

There is no ETA as of when the feature will be made available for all the users, but we expect it to arrive soon. 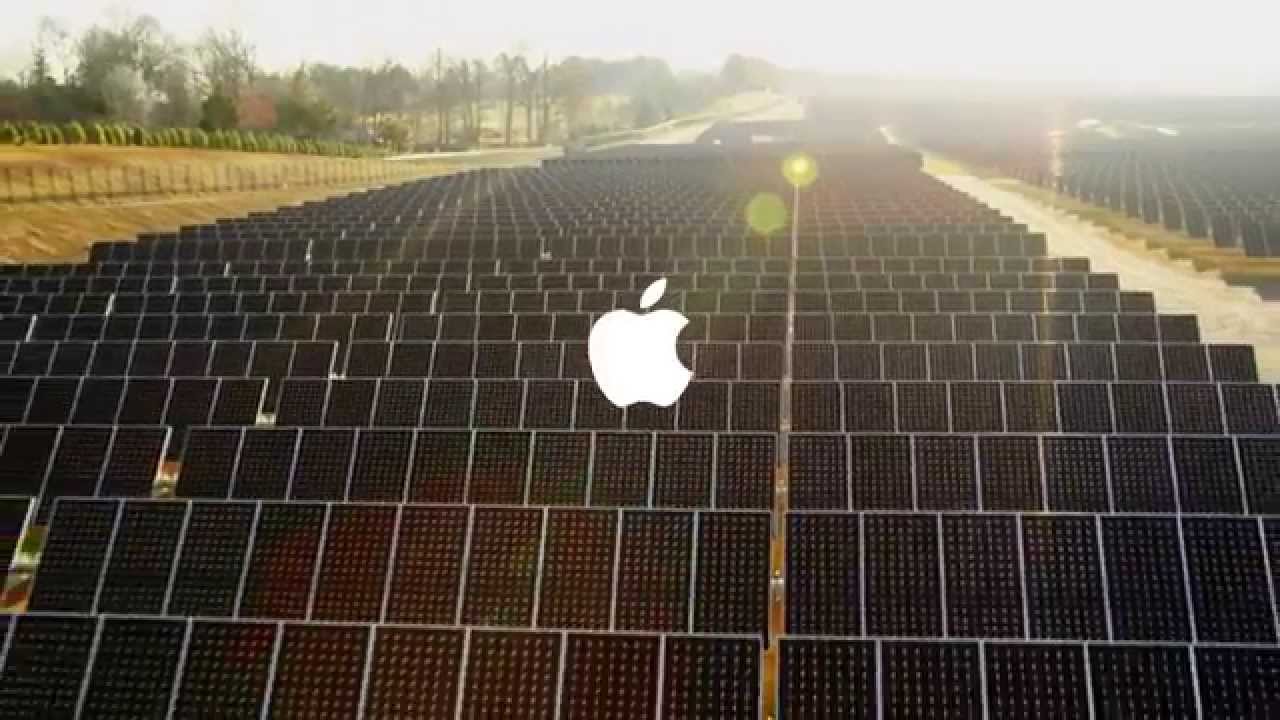 According to Reuters, Apple opposes proposed repeal of Clean Power Plan in the U.S., in which the company said…

Apple is facing a massive $1.4 billion lawsuit by a Chinese artificial intelligence firm for a patent related…