Apple has finally announced its Special October Event to be held on October 13th at 10 a.m. PDT, streaming directly from the Apple Park. This anticipated event is expected to bring a range of new Products to the Apple lineup and will be one of the biggest events of this year. The tagline of this event is “Hi, Speed” while the announcement image reveals some details of the expected products rumored to be announced in this event. “Hi, Speed” may signify 5G, the A14 Bionic Chip & A14X Bionic Chip, LiDAR Sensor, or a new Mac with Apple Silicon! There’s a lot of things we could see at this event. The announcement image also reveals AirTags, a rumored Blue Color, while the Orange color remains a mystery.

4. AirPower: AirPower was announced in 2017 with the iPhone X but was sadly canceled due to its heating issues and according to Apple, it did not meet Apple Standards. Apple is rumored to be working on AirPower and AirPower Mini, which may make it to this event.

7. AirPods Studio: Apple’s rumored Over-the-Ear Headphones are also expected at this event. These headphones will not have any Left or Right side as it is rumored to adjust according to the way you put it on.

8. Mac with Apple Silicon: Apple had announced in WWDC 2020 that it will be launching its first Mac with Apple Silicon this year. Apple Silicon may start off from the MacBook Pro, along with a redesigned body and bezel-less display. Rumored to come in 14-inch and 16-inch sizes, the new MacBook Pro may launch with the A14X chip, the same chip which will be used on the upcoming iPad Pro. As this will have Apple’s own A14X chip, it may feature 5G connectivity through eSIM and Face ID. Appleosophy had found references to Face ID in macOS Big Sur Beta 3 which are still present on the latest macOS Big Sur Beta 9. Read more about it here.

Along with these exciting new products, Apple is also expected to start pre-orders for the new iPad Air and release the final version of macOS 11 Big Sur to the Public. The release date for iOS 14.1 may also be announced. How excited are you? What do you think? Which Products are you planning to buy? Let us know on Instagram and Twitter at @appleosophy. 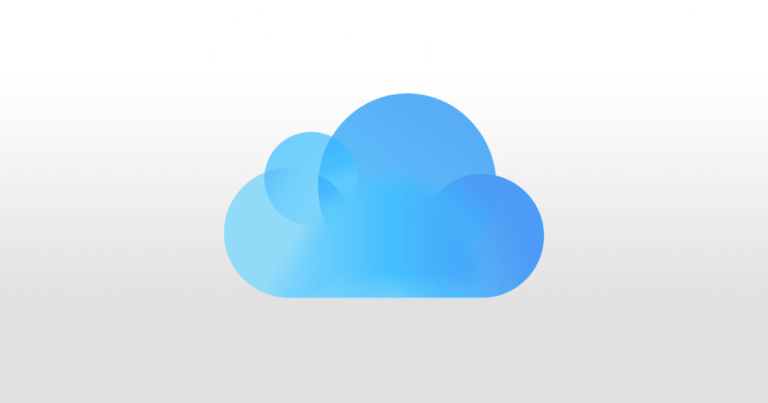 Opinion: Paying for iCloud storage; is it worth it?

How to stream the 2020 vice president debate for free

Apple today released the first beta of tvOS 13.4.5 to developers for testing purposes. This developer beta can… 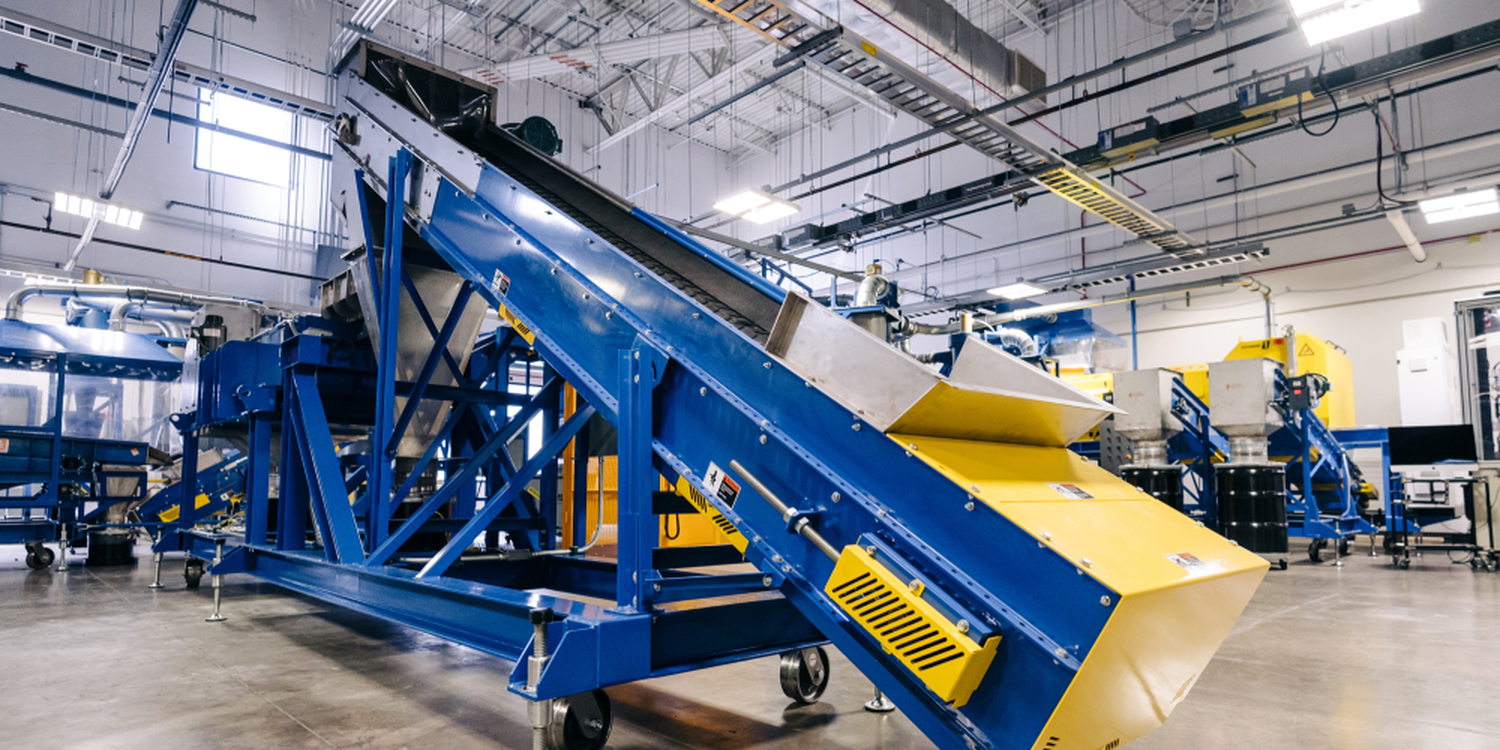 The new Magic Keyboard for the iPad Pro has just released, with an early release date that took…