We reported a couple weeks ago that there were rumors regarding Apple Pay support coming to Costco gas stations and its pumps.

A user on Reddit has discovered that the company has enabled near field communication (NFC) on its pumps, therefore, enabling users to pay with contactless payment methods such as Apple Pay at the pump.

Apple Pay and Android Pay now active at the gas station. St. Louis Park, MN. If you have the Citi card you can just tap it and it reads your membership and your payment in one tap. from Costco

By doing this, it allows for customers to have a safer way to pay.

Another user on Reddit said that the feature has been added at his Costco gas station in Knoxville, Tennessee, so it appears the feature is widespread at Costcos across the U.S.

However, in order to make a purchase at the gas station, you must be a member of Costco, according to the company’s website.

Are you excited to use Apple Pay at the pump at Costco gas stations? Have you used it yet? Let us know on Twitter at @appleosophy. 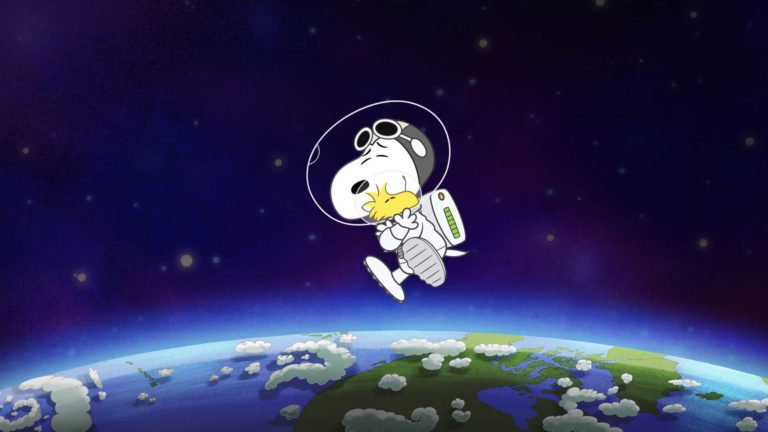 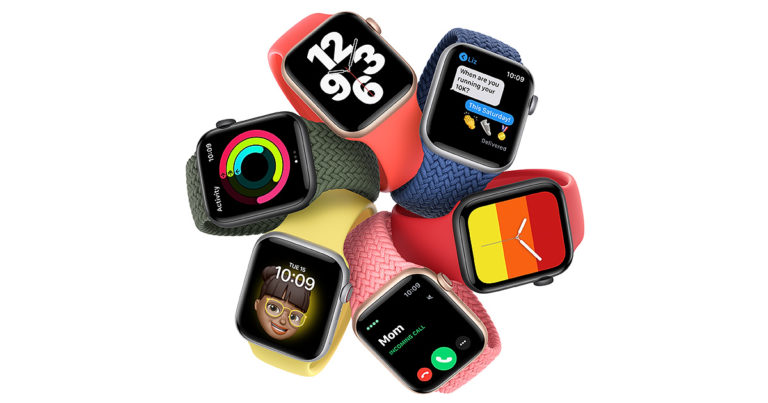 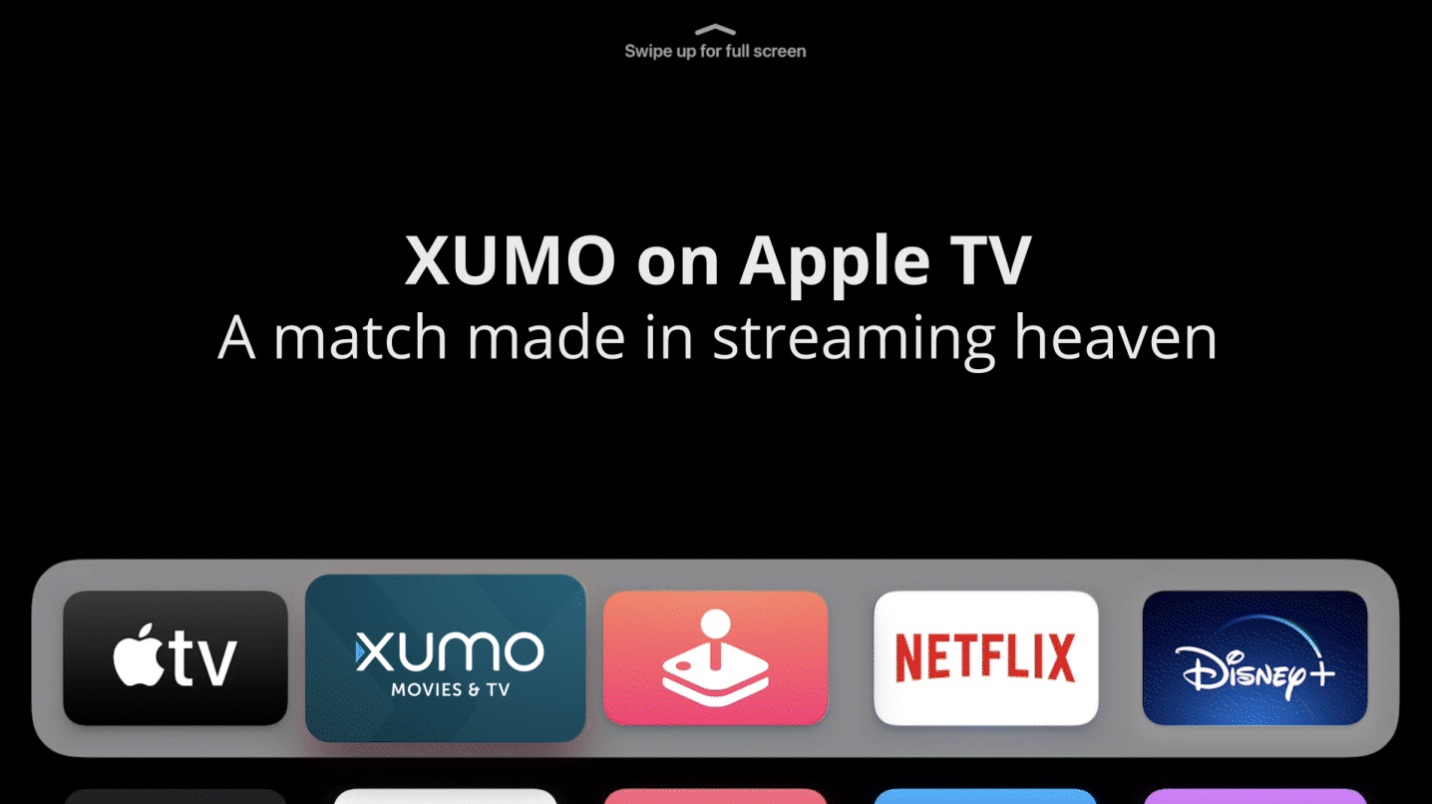 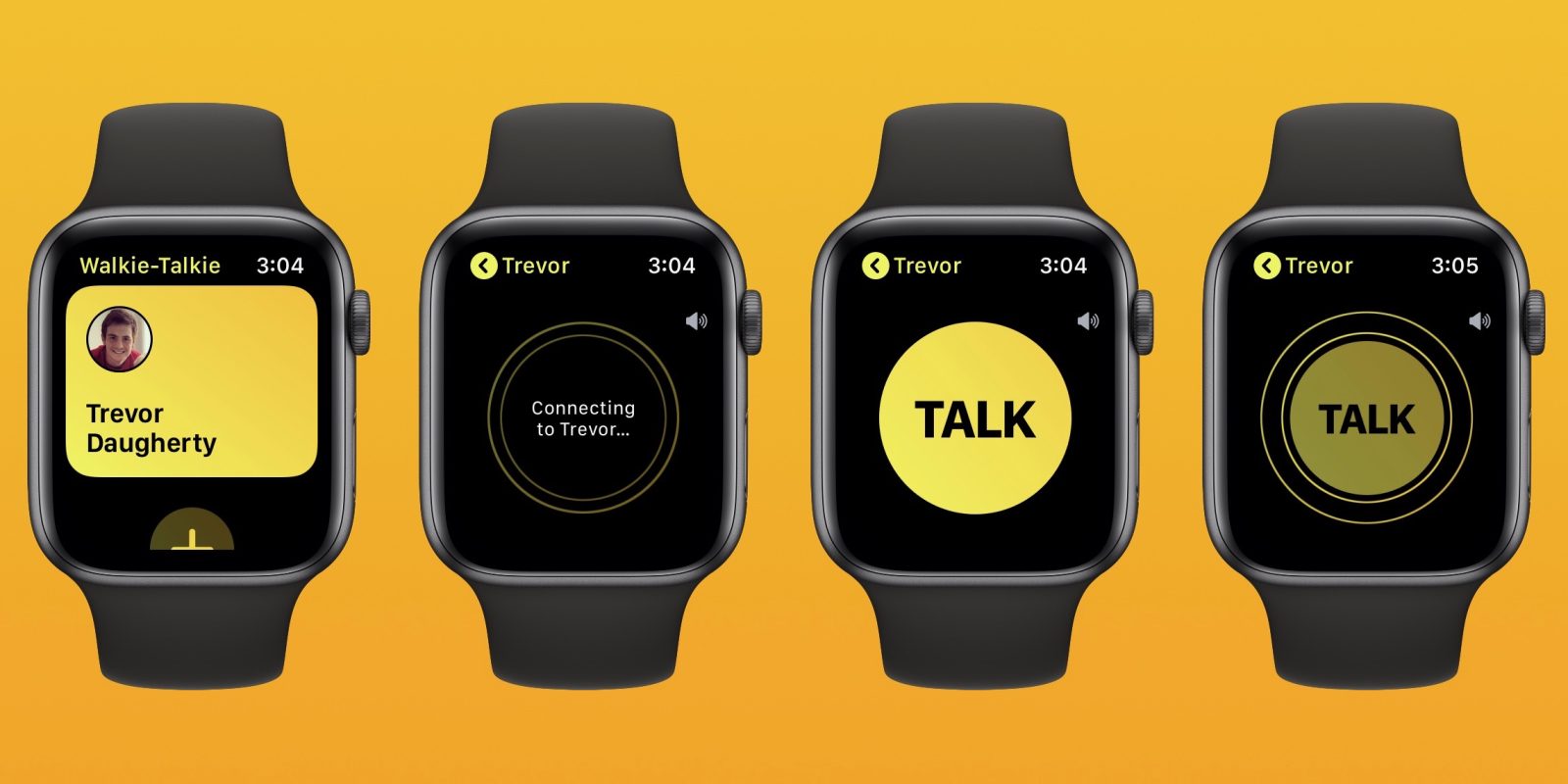 Apple has today disabled the Walkie Talkie feature on Apple Watch, that allows you to quickly talk to…