Rumor: Apple One to launch on Friday 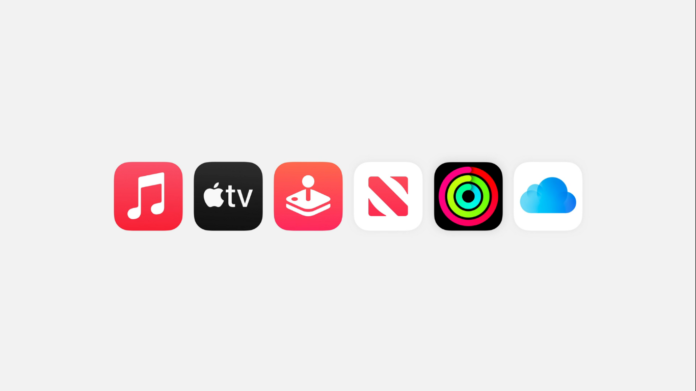 The bundle package allows users to pay for Apple services such as Apple News+, Apple Music, Apple TV+, Apple Arcade, Fitness+ and iCloud storage all at one bundled rate.

Here are the plans for Apple One, what they include and how much they will cost per month:

Are you going to be purchasing a subscription to Apple One? Let us know on Twitter at @appleosophy.