How to stream Halloween music on Apple Music this year

Tomorrow is Halloween in the United States and that means it is time to get your treats and look like a freak, whether you’re just trick-or-treating or are just wearing your costume for the fun of the holiday.

Apple Music does have some radio stations on it that enable users of the service to listen to the spookiest of spooky music on the web.

Of course, there is always listening to Michael Jackson’s “Thriller,” but for those who are looking for a variety or something more traditional, check out these following Halloween music outlets:

Did we miss any good ones? Let us know on Twitter at @appleosophy. 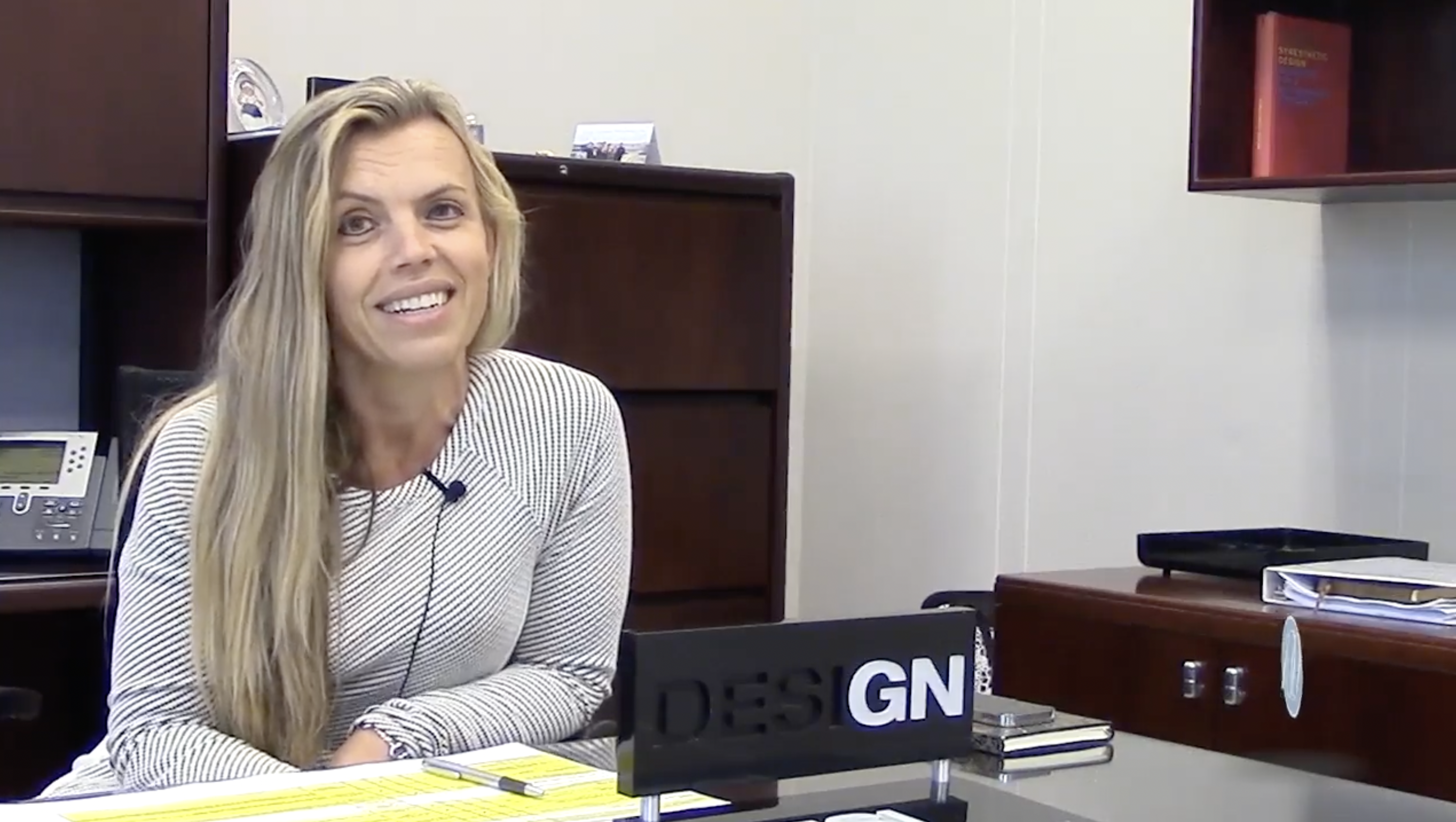