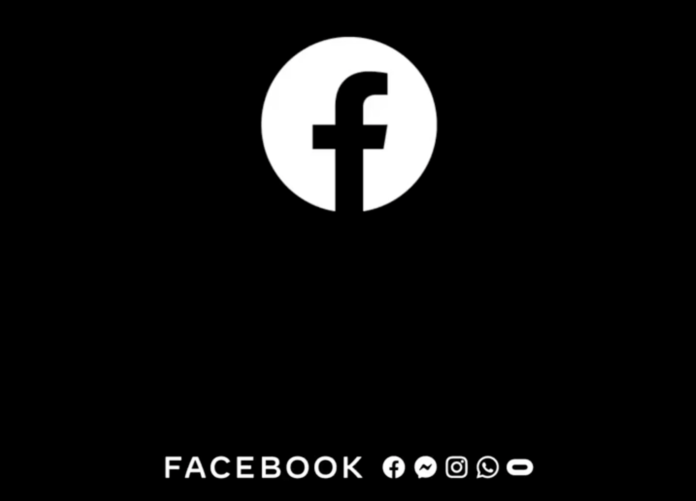 Dark mode had launched with iOS 13, over a year ago. Facebook has finally allowed public testing of this feature after rolling it out to a “small number” of users earlier in June. However, it is unclear how big this public testing will be. We will be going over how to check if you have the mode and how to turn it on.

Facebook’s rollout comes five months after the initial rollout to a few limited users. The long delay has seemingly come to an end with an expected public rollout following suit shortly after this “testing” period. Jane Manchun Wong on Twitter detailed how Dark Mode looked. In the video with collaboration with Facebook, posted on Friday suggested the feature was publicly tested since then, with more users beginning to see the option in app.

You asked it, I chatted with Facebook’s @alexvoica about it and here’s a video made in collaboration with Facebook! pic.twitter.com/TGjdTXDxoP

How to turn on Dark Mode

This public testing will allow users to choose between Light, Dark, and Dynamic.

This release is not a public release of the feature. Some selected users might not see this feature immediately after updating the app. In such a case, please wait for a public rollout.

Let us know if you got the Dark Mode you had been waiting for on our Instagram and Twitter @appleosophy.
Read more from us here.