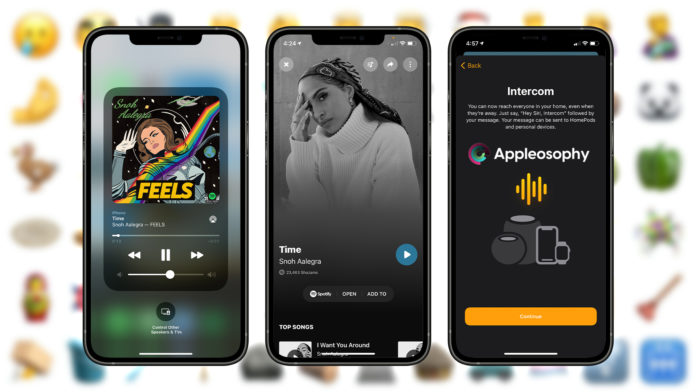 On Thursday afternoon, Apple officially released iOS 14.2 to the public after releasing the release candidate to developers more than a week ago. iOS 14.2 brings intercom support to iOS devices and HomePod and HomePod mini, a slew of new emoji, as well as new wallpapers. Here’s everything you need to know.

Shazam, the music recognition service acquired by Apple in September 2018, officially debuts natively in iOS 14.2 through a toggle in the control center. Users can add the toggle through settings, and can activate Shazam by simply tapping the toggle, playing some music, and a notification will pop-up with your result.

Here are the full release notes for iOS 14.2:

iOS 14.2 also brings numerous bug fixes and security updates that you can read here. Let us know if you’re excited about this update down below.