ViacomCBS to discontinue other streaming services before launching Paramount+ 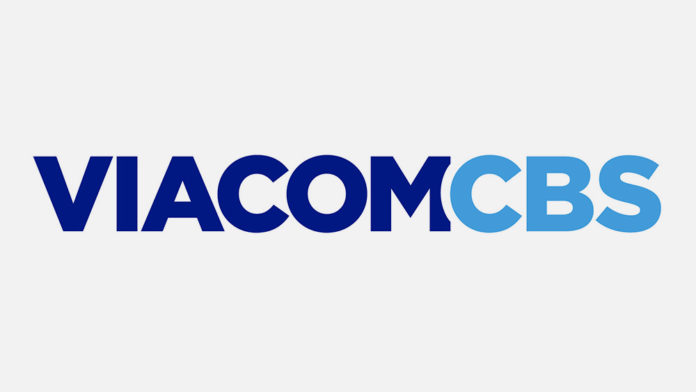 Big changes are going to be coming to the streaming industry next year and we are still getting over 2020’s advancements.

It was announced earlier this year that ViacomCBS has plans to rebrand CBS All Access as Paramount+. This is due to the merger between both companies and also acknowledging that Viacom has more entertainment channels and content that CBS.

Today, it was announced that there will be smaller and not as well known Viacom streaming services that will cease to exist before the launch of Paramount+ in 2021.

Here are the following services that will be getting shut down by the company: NickHits, Comedy Central Now, MTV Hits and Noggin, according to Variety.

Services such as NickHits, Noggin and CBS All Access are currently available to sign up for via Apple TV Channels. It is unknown what will happen to those subscriptions once they are taken over by Paramount+.

Paramount+ is expected to launch in early 2021 and the pricing for the rebranded streaming service has yet to be announced.

Let us know your thoughts on these changes on our Twitter at @appleosophy.