There has been a lot of news in the streaming world this week, whether it was the first episode of Picard being available to stream for free yesterday on Pluto TV or PlayStation Vue shutting down.

However, the sun is up, another day has come and that there is still plenty of stuff to be streaming this weekend, including that big game that we all know about. 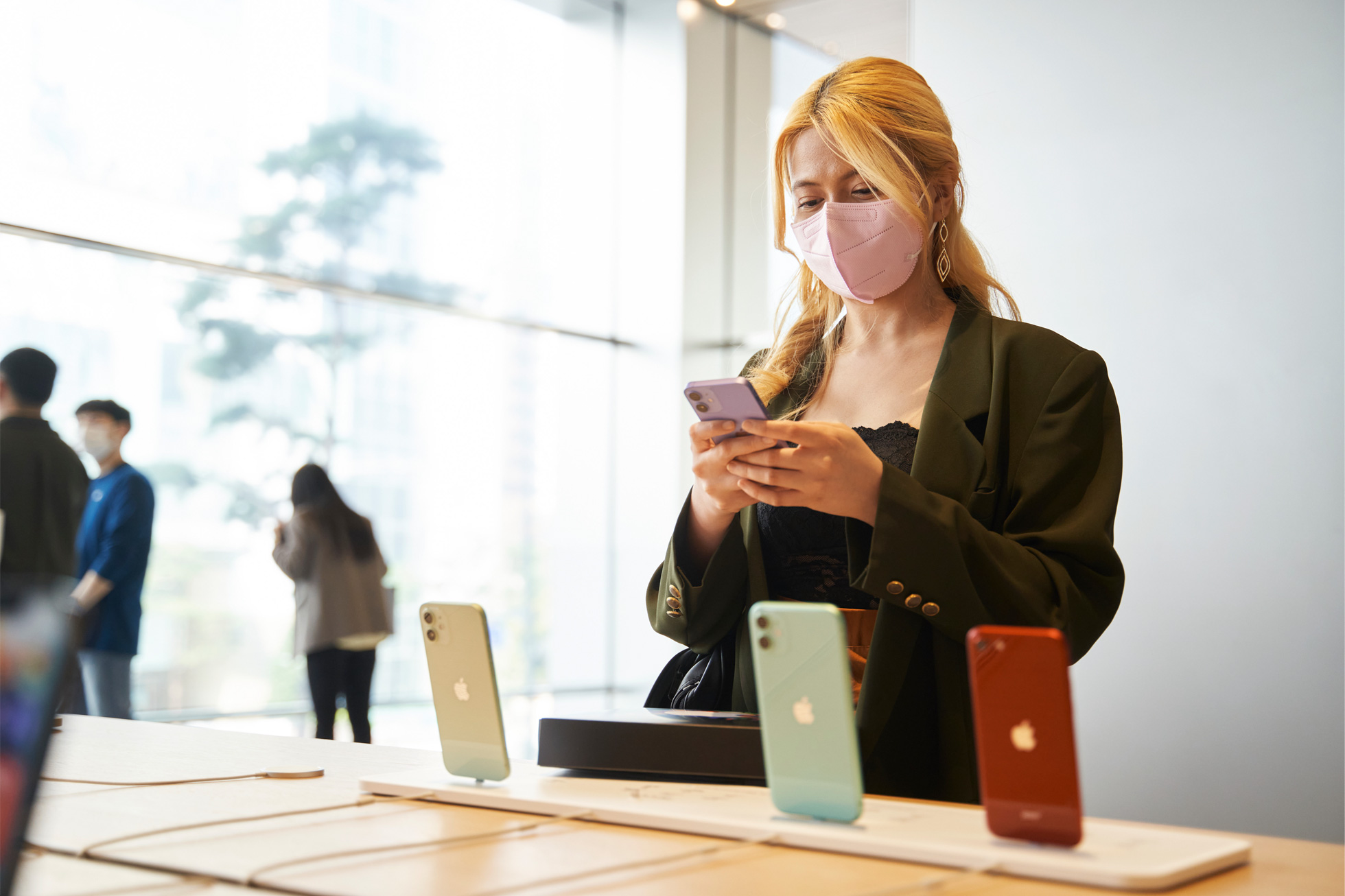 In less than a week, one of Apple’s biggest events of the year will take place, WWDC. This…

Sling TV has given its users a nice surprise for Christmas and the holiday season. This year, the…