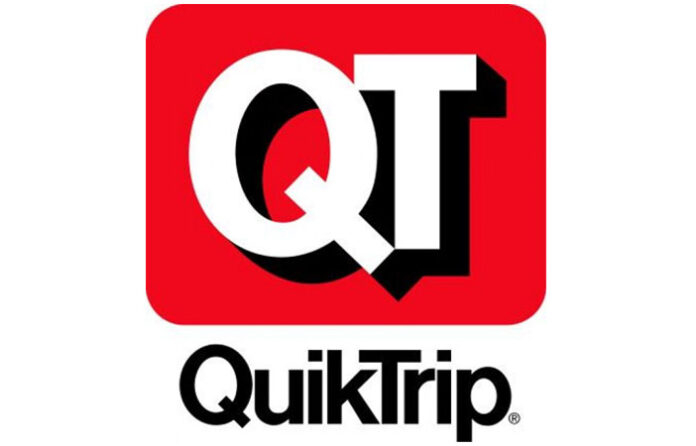 Another set of gas stations are set to be adding Apple Pay support at its pumps.

Oklahoma-based QuikTrip looks as though it will be adding contactless support to its pumps with NFC readers. The company also has gas stations in Arizona, Colorado, Iowa, Georgia, Kansas, Missouri, Nebraska, North Carolina, Oklahoma, Louisiana, Texas and South Carolina.

Last year, QuikTrip brought back Apple Pay to its iOS app after previously removing it. The company does accept Apple Pay in its stores too.

This was shown in a recent picture posted by a user on FlyerTalk Forums that shows a QuikTrip gas pumps with the NFC reader added with a sticker on it that says, “Mobile Pay Coming Soon.”

That would imply that users will be able to pay from their smartphones or smartwatches with mobile payment methods like Apple Pay, Samsung Pay, Google Pay and other NFC-based methods.

It is currently unknown when the NFC readers will begin accepting the contactless payment at the pump.

Apple Card users, once the NFC readers are activated, will get 2% in Daily Cash on each purchase they make with their iPhone or Apple Watch from the pump.

What do you think of Apple Pay (hopefully) soon being accepted at QuikTrip gas pumps? Let us know on Twitter at @appleosophy.