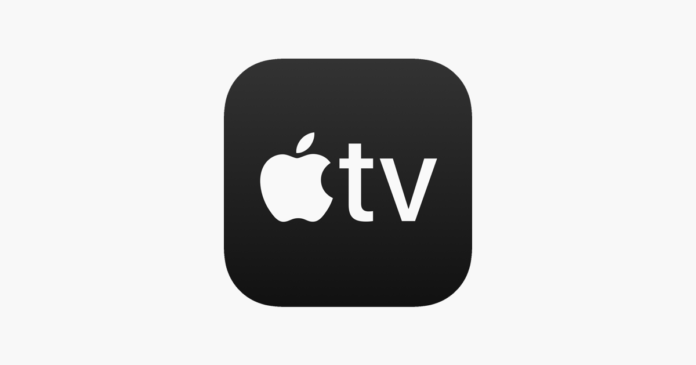 As of Wednesday night, PlayStation 4 users can download and use the Apple TV app. The app will have support on the PlayStation 5 once it is released on Thursday, November 12.

This may be the best version of the TV app as far as performance goes. Blazing it fast. Also works with remote play which is wild… pic.twitter.com/QtgdgHztDA

What Apple’s Apple TV app does is it syncs with the other streaming services you might use such as Hulu, Disney+ or HBO Max and keeps track of what you have streamed from those services.

On top of that, the Apple TV app gives users access to Apple TV+, Apple’s own streaming service. Apple TV+ has popular TV shows such as “The Morning Show,” Ted Lasso” and “Dickinson.” Apple TV+, after a seven-day free trial, costs $4.99 a month.

Users of the XBOX One, XBOX Series S and XBOX Series X now also have access to the Apple TV app on those consoles too in the Microsoft Store, according to 9to5Mac.

What do you think of the Apple TV app being available for the PS4 and PS5? Are you planning on downloading it on your console? Let us know on Twitter at @appleosophy.