Intel officially announced its lineup of 10th-generation “comet lake” desktop processors, which include a number of chips suitable for the iMac. AnandTech details all 32 of the new processors in organised tables.

At the top of the list and Intel high end consumer chip is the Core i9-10900K that intel calls the world’s fastest gaming processor. The i9-10900K features 10 cores and a base clock of 3.7GHx, while Intel’s boost speeds it up to 5.3GHz. This chip will most likely find it’s way into Apple’s lineup.

The current iMac lineup, with the exception of the outdated low-end model use a combination of 8th and 9th generation CPUs.

The upcoming rumoured 23inch iMac is expected to feature one of Intel’s 10th generation chips.

Intel says the new 10th generation CPU’s will be available in desktop machines and retailers in May.

Check out the Appleosophy Community

For years, we have all wanted to know if and when Twitter would be creating an Edit button… 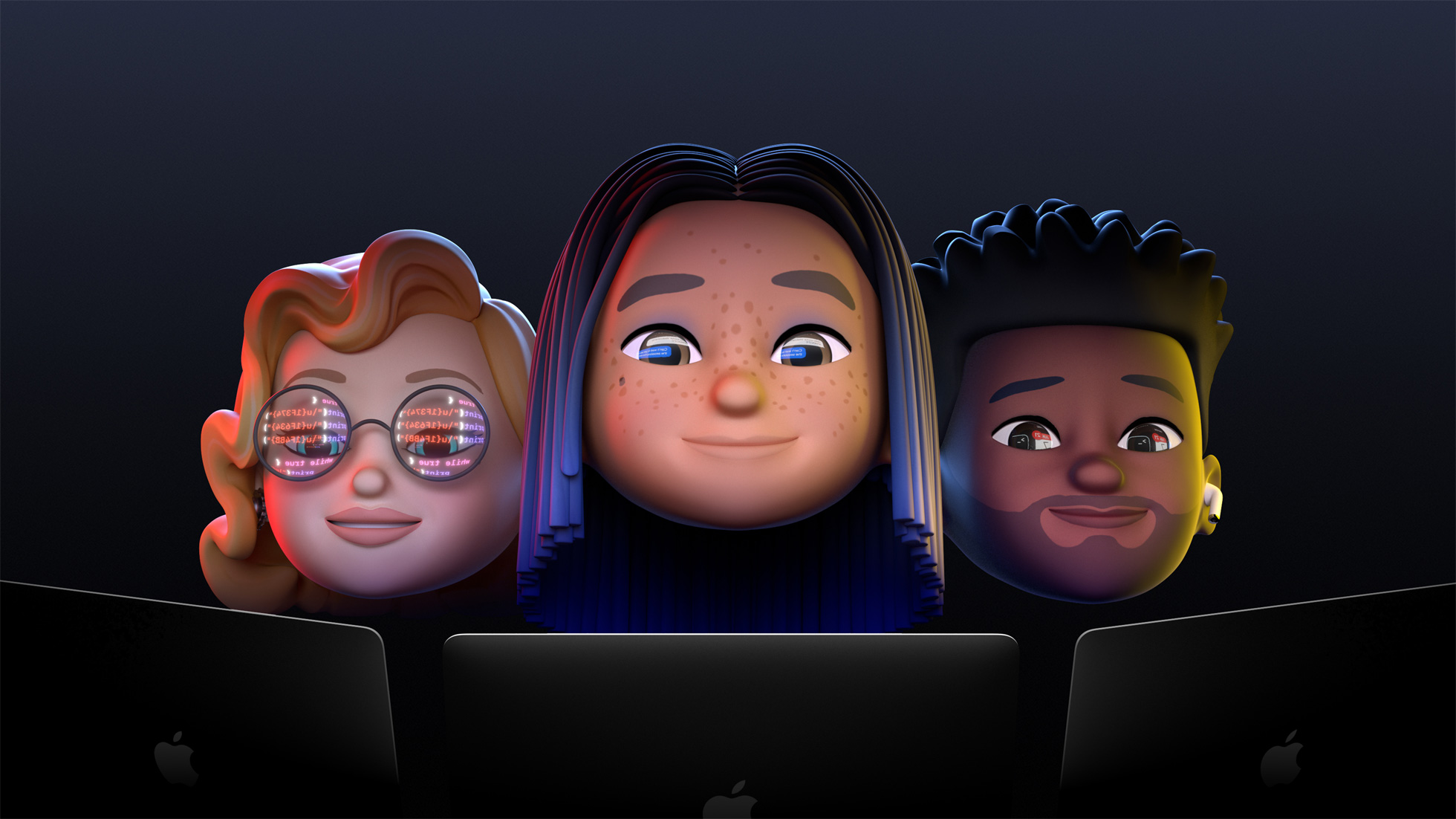 Today, Apple has announced its lineup for its World Wide Developers Conference that is set to begin on…