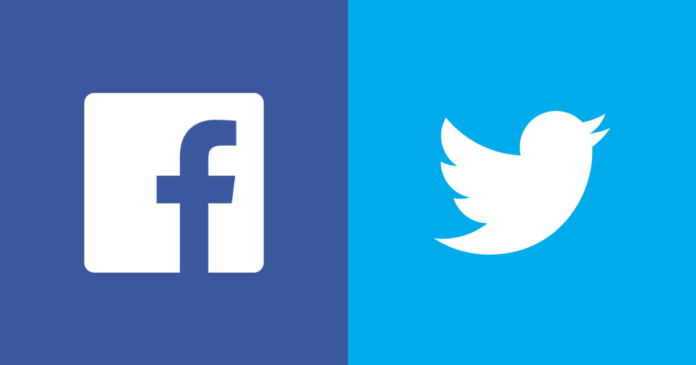 A lot of people out there are looking for something when it comes to their everyday social media.

On top of that, when it comes to third-party apps like Tweetbot and Twitterrific, both apps have received limitations from Twitter such as its streaming feature and notifications.

Plus, there is always a market for the next big thing. So, with that said, here are the following social networks you can use outside of Twitter and Facebook.

What do you think of this list of social network alternatives? Let us know if we missed any on our Twitter at @appleosophy.