Hulu with Live TV will increase its price next month 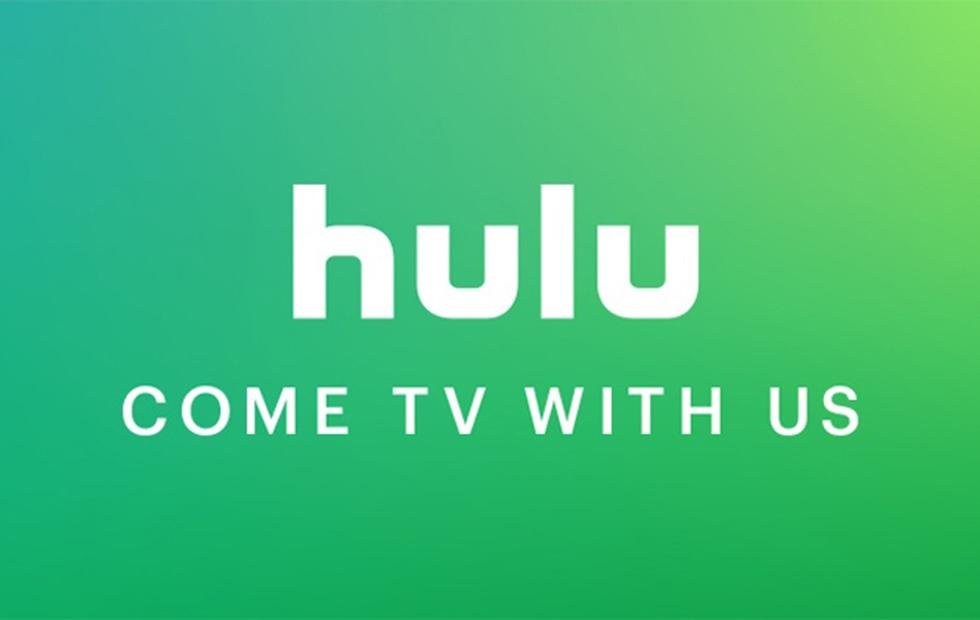 Another one in the live TV streaming service has bitten the dust when it comes to its monthly price.

It was announced today that Hulu with Live TV will be raising its price from $54.99 a month to $64.99 a month. This is also the same move that YouTube TV and fuboTV made earlier this year.

Friday, December 18 will be the day when this new price for the service will go into effect, as it will impact new and old customers.

Hulu is also raising the price of its Hulu with Live TV plan with no ads (for on-demand content) from $60.99 a month to $70.99 a month. That pricing is set to begin on Wednesday, December 16.

What makes this interesting compared to other live TV streaming services on the market is Hulu with Live TV has not done much, in terms of adding new channels this year.

The only channels it has added this year are Bloomberg TV, Lifetime Movie Network, FYI and Marquee Sports Network, while also losing the regional FOX Sports networks last month.

YouTube TV added Viacom channels over the summer and later added NFL Network and NFL RedZone in the fall.

fuboTV pulled a similar move by adding Disney networks such as ESPN channels, Disney Channel, Freeform, National Geographic and others.

According to The Verge, Hulu with Live TV is still the most popular of the live TV streaming services with more than four million subscribers, which is more than YouTube TV.

Are you a Hulu with Live TV subscriber? Will you still be subscribed to the service after it raises its price next month? Let us know on Twitter at @appleosophy.

Hulu with Live TV is available to stream on the iPhone, iPod Touch, iPad, Apple TV and Mac.

Shazam is offering up to five months of free trial for Apple Music for its new users. They also had a similar offer the...
Read more
Apple

Streaming dominates the way we watch our favorite TV shows and movies. Still though, in some cases, there are TV shows that are either not...
Read more

Shazam is offering up to five months of free trial for Apple Music for its new users. They also had a similar offer the...
Read more

Thanksgiving is officially over this year, but now we are opening ourselves up to Christmas and the specials and movies that come with it. Here...
Read more
Facebook
Instagram
Twitter