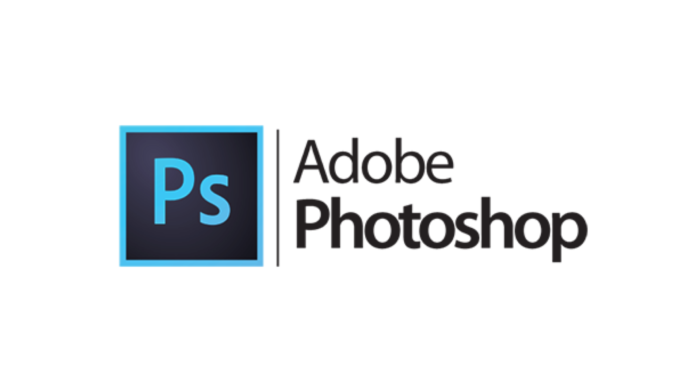 Apple during their ‘One More Thing’ event last week announced the first Macs with Apple Silicon inside. These new Macs include a new MacBook Air, a 13-inch MacBook Pro and a silver Mac mini. These now feature Apple’s in-house 8-core M1 SoC with the ‘world’s fastest integrated graphics’ claim. Apple has now announced Photoshop Beta for Apple Silicon. This requires Creative Cloud v5.3.1.470 or later and an Apple Silicon device.

Adobe has cut down on features in the version to avoid major crashes. Quite a few features have been held back and some features may experience slow performance, as reported by Adobe. Users can however, experience the full Photoshop app by using x86-based Photoshop and run it through Rosetta 2. Important point to note here, running an x86-based app through Rosetta 2 might take longer than expected on the first run.

I recommend creative professions who rely heavily on photoshop to hold onto their old machines for a few months, as Adobe prepares its migration towards Apple Silicon.

Have you received your M1 Mac? Let us know on Twitter and Instagram @appleosophy.
Read more from us here.