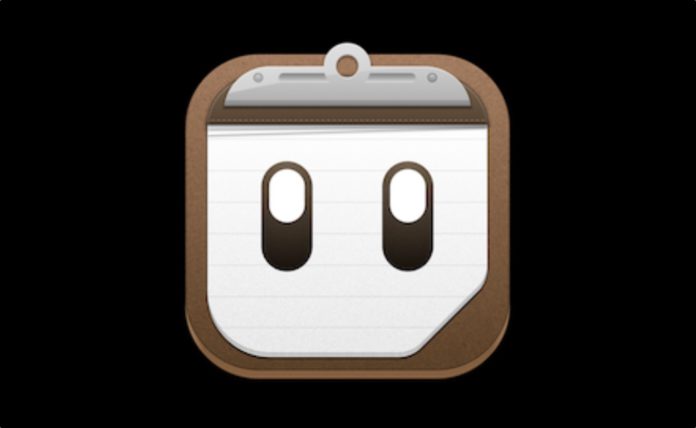 Pastebot, an app by Tapbots that enables users to save everything they copy or Command + C on their Mac, has been updated for macOS Big Sur.

Pastebot 2.4 has been released which now supports M1 Macs and Big Sur. The direct version is available now and the App Store version should drop sometime today.https://t.co/2nLxxQvk27 pic.twitter.com/9erp7Xt1X1

Pastebot can be purchased in the Mac App Store for $12.99.

Tapbots does also have its more popular app, Tweetbot, available for the Mac, iOS and iPadOS apps. It costs $9.99 in the Mac App Store and $4.99 on iOS and iPadOS devices.

What do you think of the recent update of Pastebot for Mac? Let us know on Twitter at @appleosophy.