We are now a week before Christmas Day, meaning that there is just about a week left to be streaming Christmas and holiday specials before the big holiday comes.

It could also be one of the biggest weekends in college football this weekend because of the conference championships that will be played. 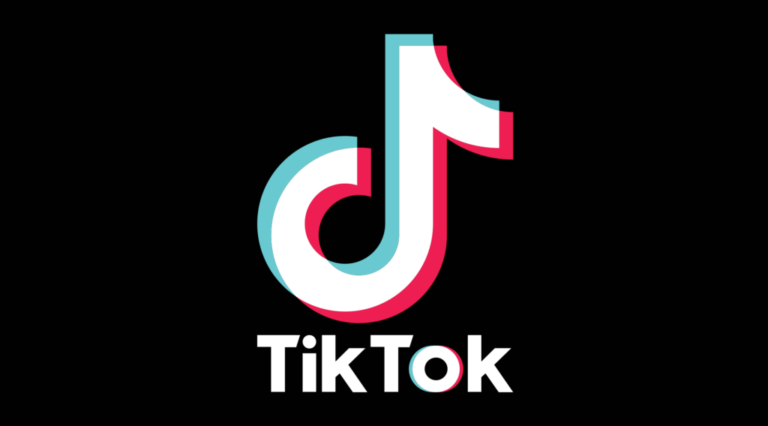 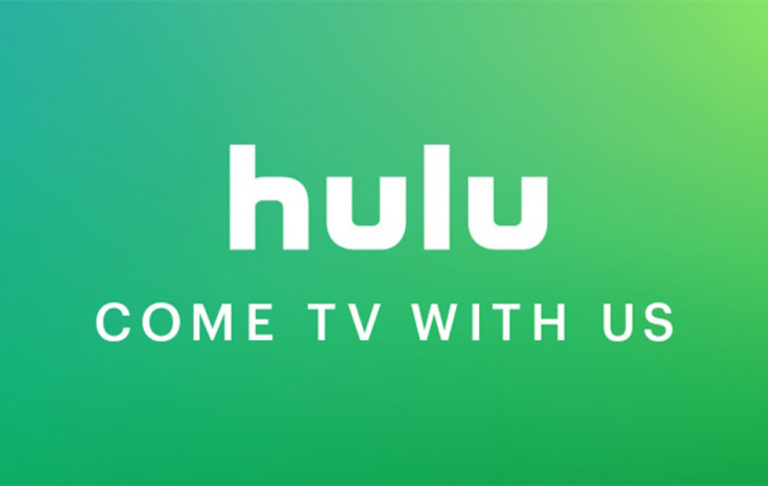 Hulu with Live TV to get WGN America in January 2021 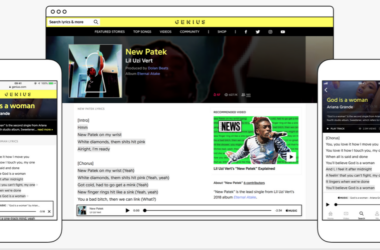