Protests erupted last week at the Karnataka iPhone plant in India after it was reported in August 2020 that Wistron Corp would be the company that would be manufacturing the new iPhone 12 in Karnataka, due to this move, employees at the plant not being paid suitably.

Employees allege they have not been paid properly. pic.twitter.com/GKbeFeyRKc

Apple reacted furiously, criticizing the Taiwanese Wistron Corp and stating that the company is working on giving payment for workers that were ”delayed” and ”not on time” and respecting the worker’s service to the manufacturing of the iPhone 12. Apple also expressed disappointment in Wistron’s actions and announced that an employee assistance program has been made to combat the incident.

Wistron Corp also stated that they are firing the Vice President of the company who: ”oversees our business in India. We are also enhancing our processes and restructuring our teams to ensure these issues cannot happen again. Our top priority is to ensure all workers are fully compensated immediately & we’re working hard to achieve that. We’ve established an employee assistance program for workers at the facility. We’re working diligently on corrective actions to ensure it doesn’t happen again.” The statement said.

You can read Apple’s full statement on the protests here:

“Apple employees and independent auditors hired by Apple have been working around the clock to investigate the issues which occurred at Wistron’s Narasapura facility. While these investigations are ongoing, our preliminary findings indicate violations of our Supplier Code of Conduct by failing to implement proper working hour management processes. This led to payment delays for some workers in October and November.   As always, our focus is on making sure everyone in our supply chain is protected and treated with dignity and respect. We are very disappointed and taking immediate steps to address these issues. Wistron has taken disciplinary action and is restructuring their recruitment and payroll teams in Narasapura. They have also set up an employee assistance program and a 24-hour grievance hotline in Kannada, Telugu, Tamil, Hindi, and English to ensure all workers at the facility can voice any concerns, anonymously.

We have placed Wistron on probation and they will not receive any new business from Apple before they complete corrective actions. Apple employees, along with independent auditors, will monitor their progress. Our main objective is to make sure all the workers are treated with dignity and respect, and fully compensated promptly.” 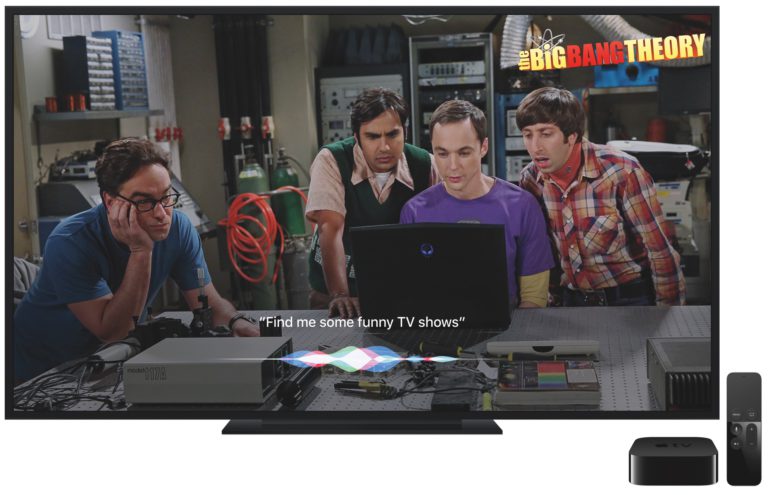 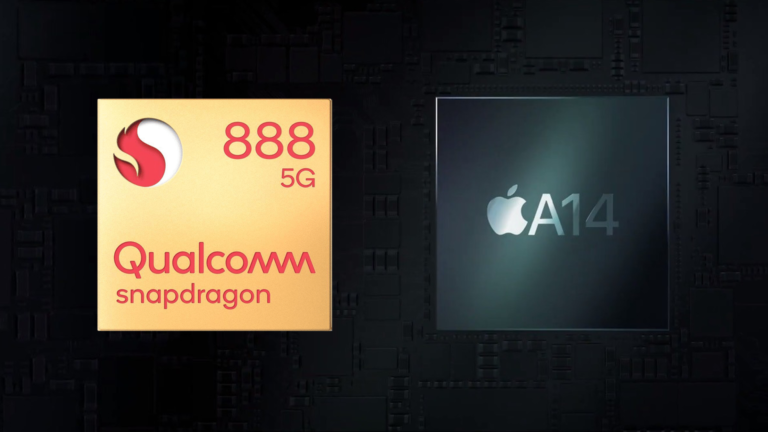 Apple’s A14 & A13 Outperform Snapdragon 888 in Benchmarks

Today, Throwboy has launched its newest Kickstarter campaign that is all about its newest product, Pocket Pillows. These… 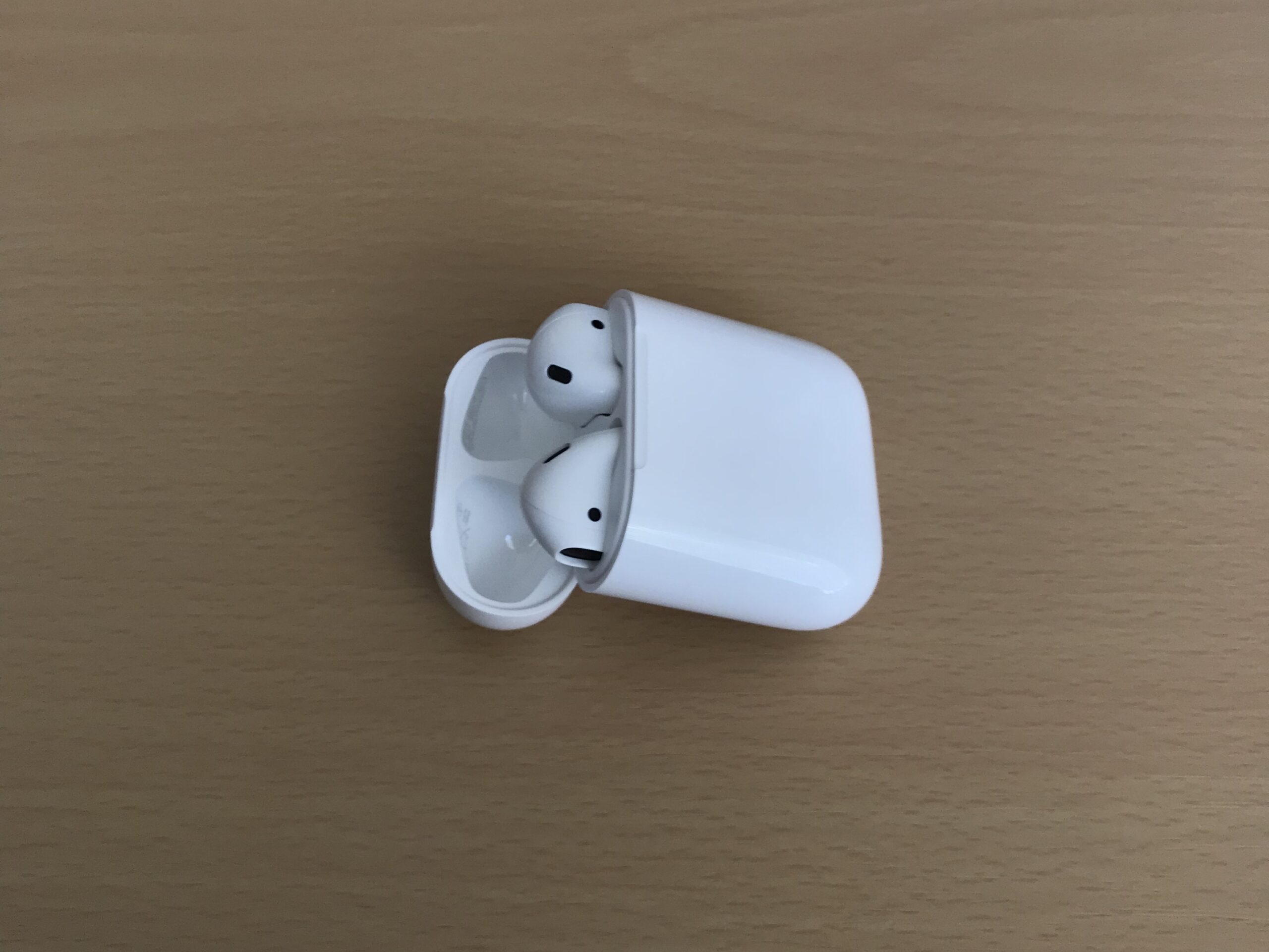 Best Buy Deal of the Day: Save $46 on AirPods with Charging Case

For today only, Best Buy is offering a deal on the latest models of AirPods. Those shopping at…