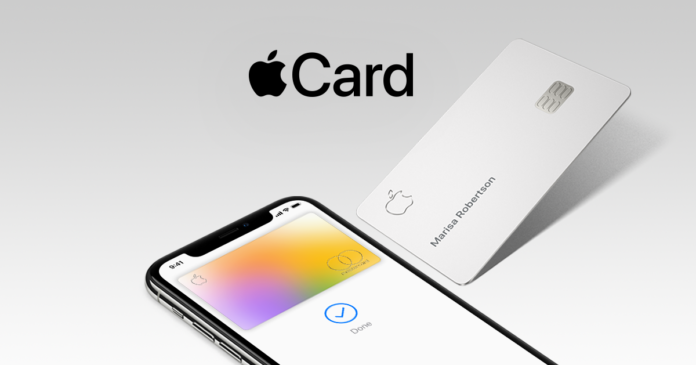 Apple Card is one of the newest credit cards on the market and is without a doubt, the easiest one to use. This includes usage of it and making payments on it.

Since its launch in 2019, there have been some merchants who have been added just this year to the 3% in Daily Cash category. Those two businesses include ExxonMobil and Panera Bread.

In the meantime, here are just some of the businesses we think should become 3% Daily Cash Apple Card merchants:

If you want to learn about Apple Card, read our one year later and review articles of the credit card too.

What merchants do you think should be added to the Apple Card 3% Daily Cash list? Let us know on Twitter at @appleosophy.