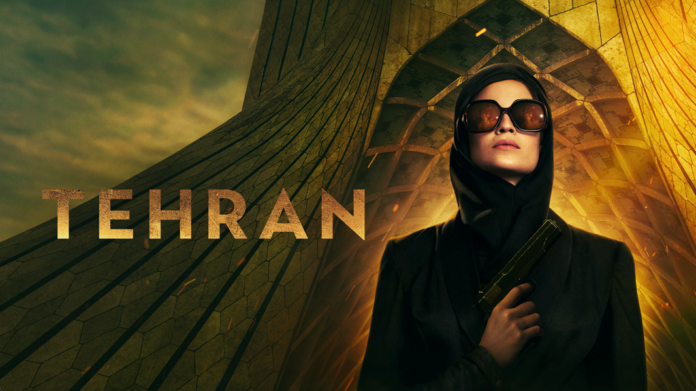 Tehran has been one of this year’s biggest releases on Apple TV+. And to promote this new international thriller, a series of promotional material has been released to the public. The second video in the series ‘Conversations with a Real Spy’ shows us the truth underneath the drama show, that recently premiered on Apple’s streaming service.

The two videos uploaded to Apple TV’s YouTube channel are incredibly detailed and provide intricate details about real-world espionage and the way it is portrayed in the show.

The first video in the series, was released in Friday. Titled ‘Essential Tradecraft’, it follows former spy Yola Reitman and her work inside the espionage scene in real life and how similar it was to the show.

Now, the second video in the series showcases how fear can be a useful tool inside espionage. It also follows a real-life spy, and it works perfectly as a complementary experience to the show.

Besides being a really well constructed spy show, ‘Tehran’ is part of Apple TV+’s international content approach, that will enrich the content in the service in the long run. Considering Apple’s streaming service has a deep focus on stories, it will be interesting to see what content they promote and distribute with their platform, which will give creators from all around the world platform to tell their stories.