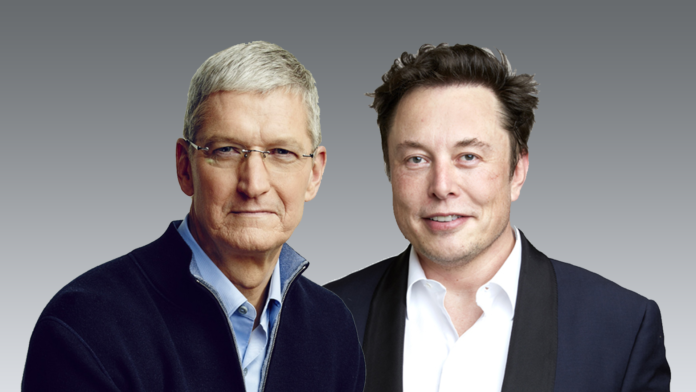 Reports earlier this week have suggested Apple is aiming to begin production of their autonomous electric vehicle in 2024, with the program reportedly achieving a milestone with a radical battery design, which should both reduce cost and increase range. You can read more about here.

Musk shared in a Tweet how he had reached out to Tim Cook regarding the possibility of acquiring Tesla for 1/10 of the company’s current value.

During the darkest days of the Model 3 program, I reached out to Tim Cook to discuss the possibility of Apple acquiring Tesla (for 1/10 of our current value). He refused to take the meeting.

Almost five years ago, Apple had begun poaching Tesla engineers for the recently formed automotive project, though since then Apple shifted the program focus from building and designing a car to autonomous vehicle software. Recently Apple is said to be back on designing and building a consumer vehicle.

Musk did not specify when he had approached Cook, but he did mention ‘darkest days’ which could be seen as the early production of the Model 3.