In a recent email regarding some Apple Pay Perks with promotions from a number of retailers across the U.S., the email did include confirmation of one popular fast-food chain that is accepting Apple Pay in its app.

That fast-food chain is Wendy’s which we reported on late last year. This year, the Apple Pay support expansion has reached inside its physical locations so customers can use it inside them.

Apple’s email about Apple Pay promos does show towards the bottom that Wendy’s, along with a couple of other apps, are now accepting Apple Pay in them. The other two apps included were H&M and the Uniqlo apps.

By accepting Apple Pay in its app and restaurants, Wendy’s is allowing customers to pay with one of the most convenient and secure payment methods in the country, as well as keeping customers’ transaction data safe.

What are your thoughts on Wendy’s accepting Apple Pay in its app and fast-food restaurants? Comment below or let us know on Twitter at @appleosophy. 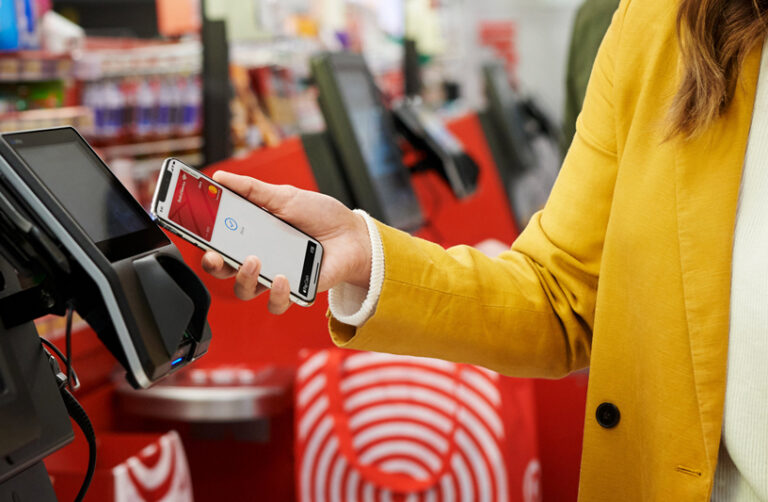 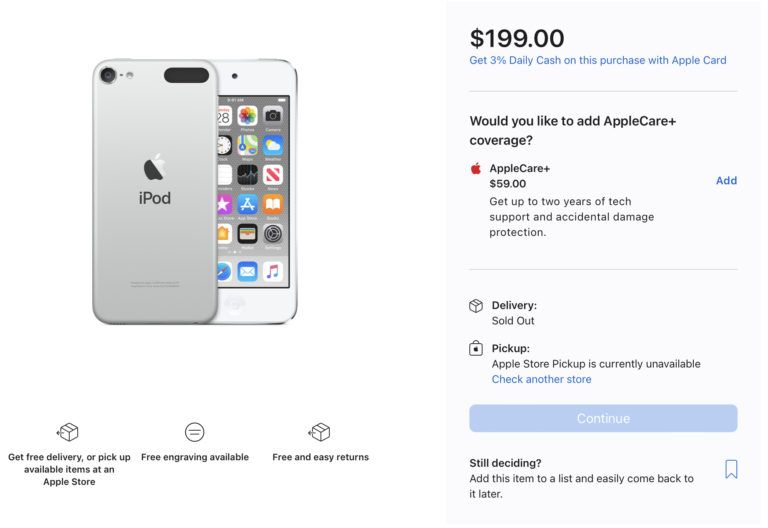 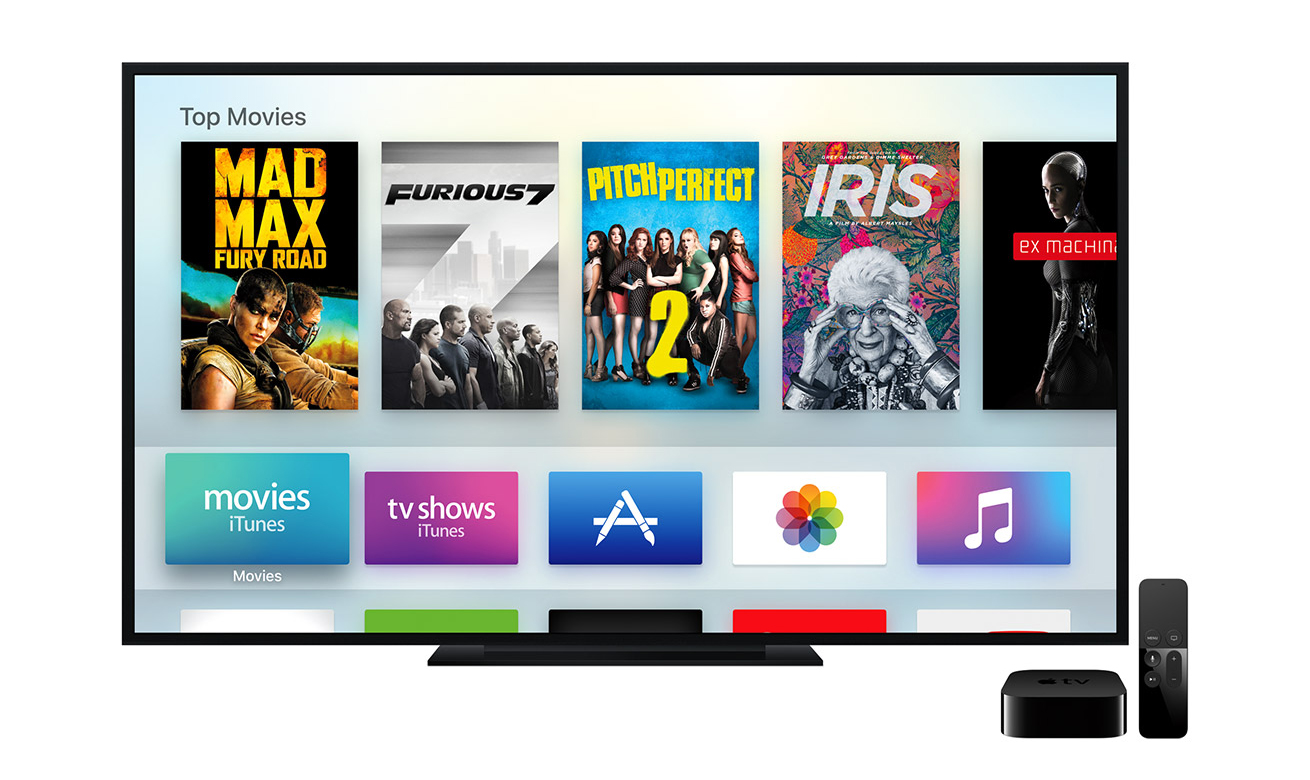 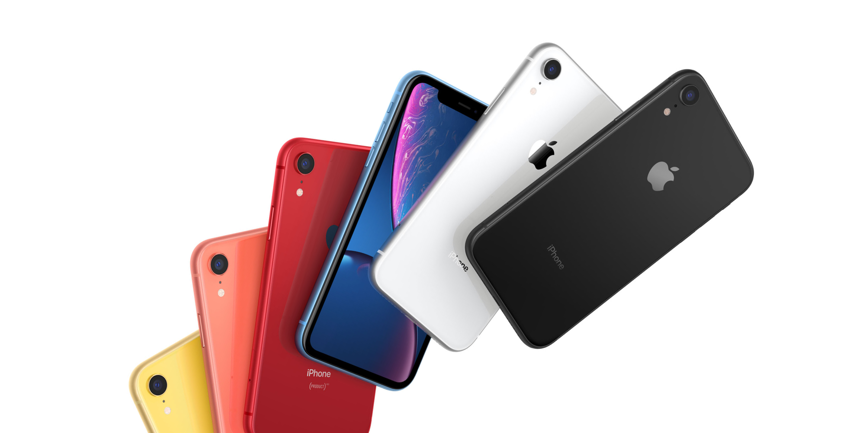 According to a report from DigiTimes, Apple will release three OLED iPhones next year with screen sizes that… 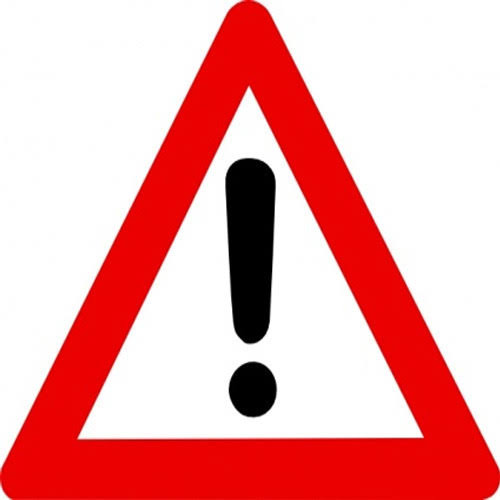