Facebook had recently started an ad campaign against Apple and its practices regarding user privacy in iOS 14’s privacy features. Now after the initial heat between the companies appears to be cooled down, Facebook’s own employees don’t feel the allegations made by their company are completely justified. You can catch up on the recent happenings by reading the summary here.

Facebook says that the upcoming privacy features in iOS 14 are expected to hurt small business. However, a report from Buzzfeed News claims that the companies entire staff does not believe so.

“It feels like we are trying to justify doing a bad thing by hiding behind people with a sympathetic message,” an engineer wrote in response to Facebook’s ad chief Dany Levy in an internal post.
“Aren’t we worried that our stance protecting (small business) will backfire as people see it as ‘FB protecting their own business’ instead?” wrote another employee.

A question from another employee acknowledged the ‘bad PR’ aspect of this campaign in the internal post. Since users are believed to be taking their privacy and peace of mind over Facebook’s farfetched claims of ‘small business getting a 60 percent revenue drop for every dollar they spend’, the company’s employees believe this stance will be “viewed with cynicism.”

The company has been “really clear” about the effects of Apple’s move towards non-targeted ads, said Facebook’s VP of product marketing Graham Mudd.

What do you think about the claims made by Facebook in their ad campaign? Let us know on our Instagram and Twitter. Read more from us here. 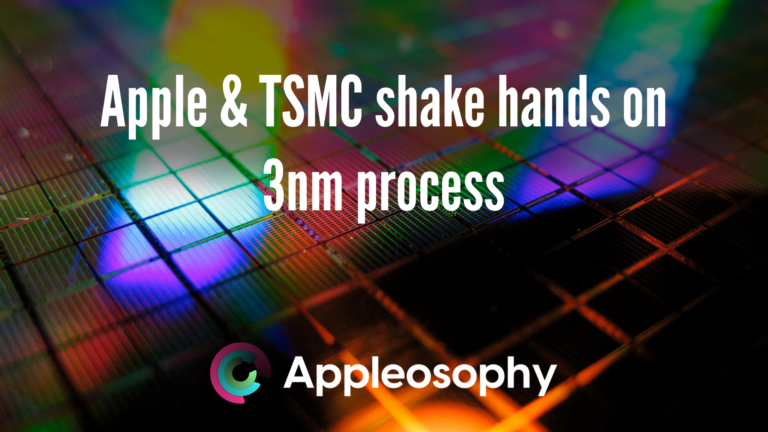 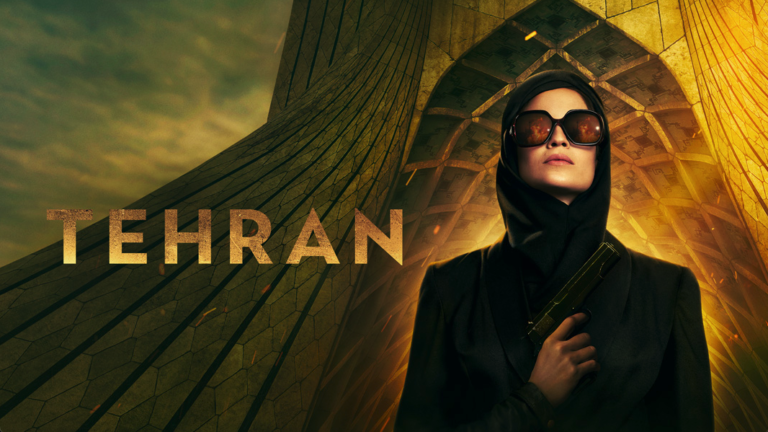 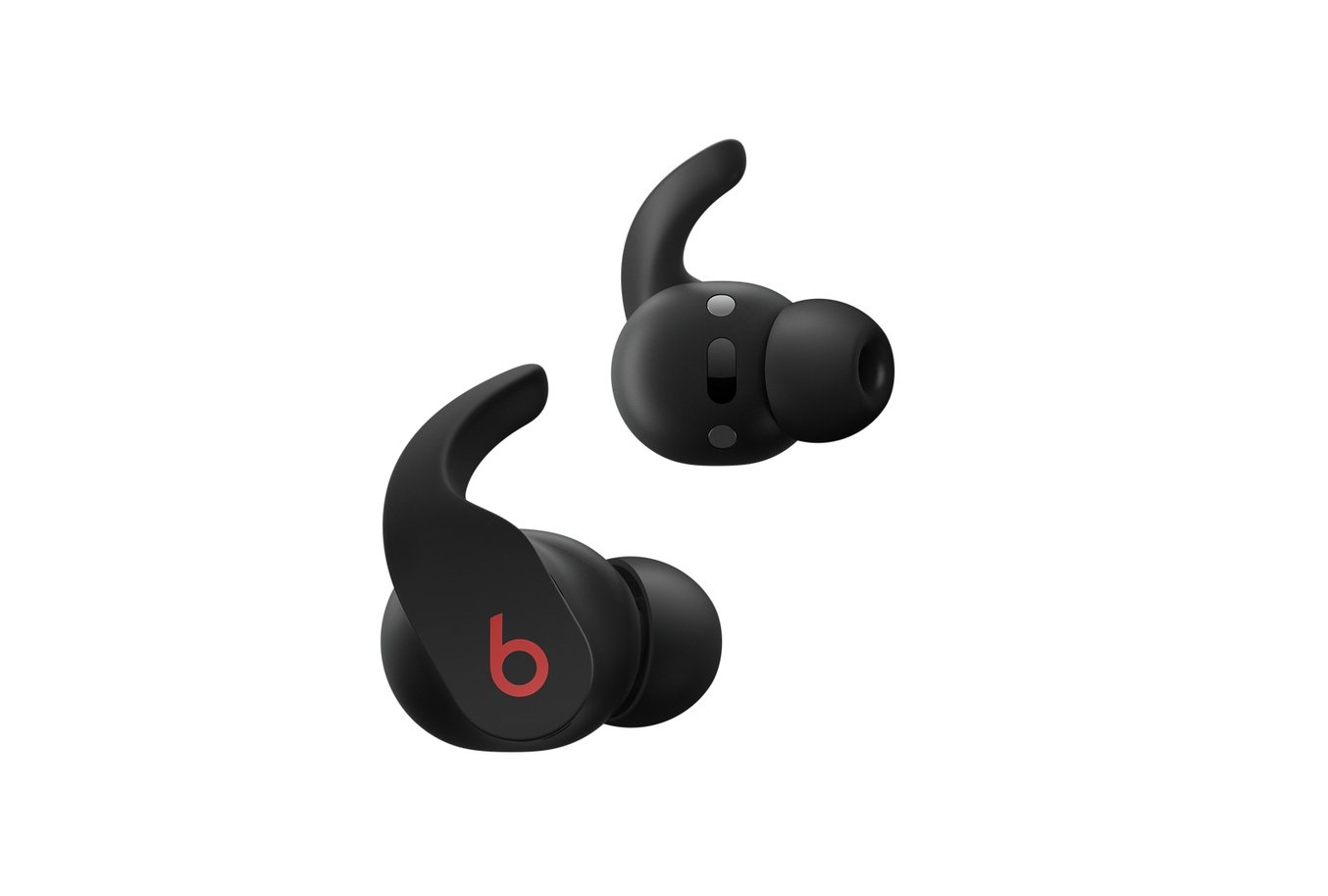 Beats Fit Pro to Debut in Europe, Canada, and Japan 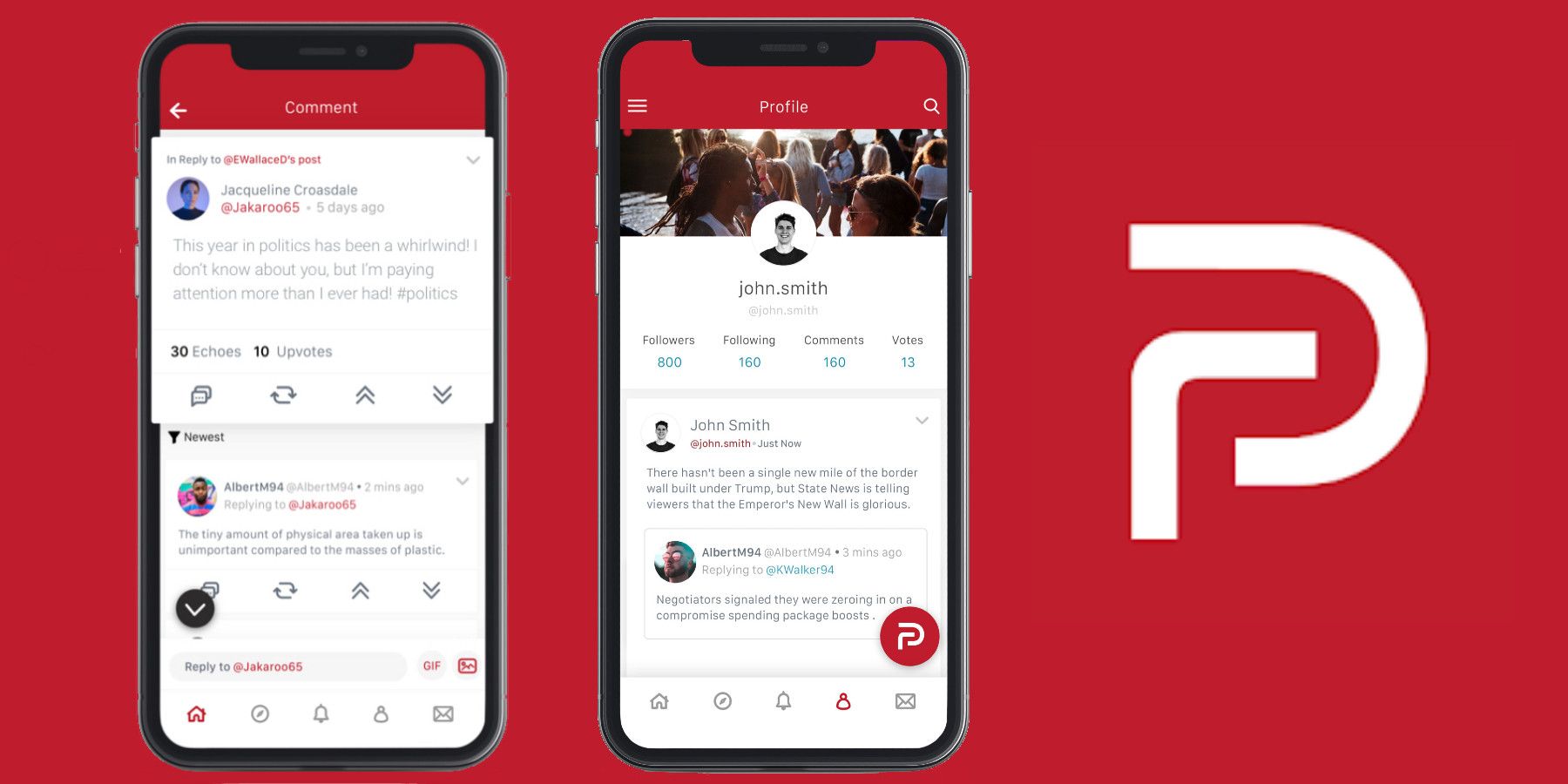 After being gone from the App Store for the past few months, the social networking app Parler has… 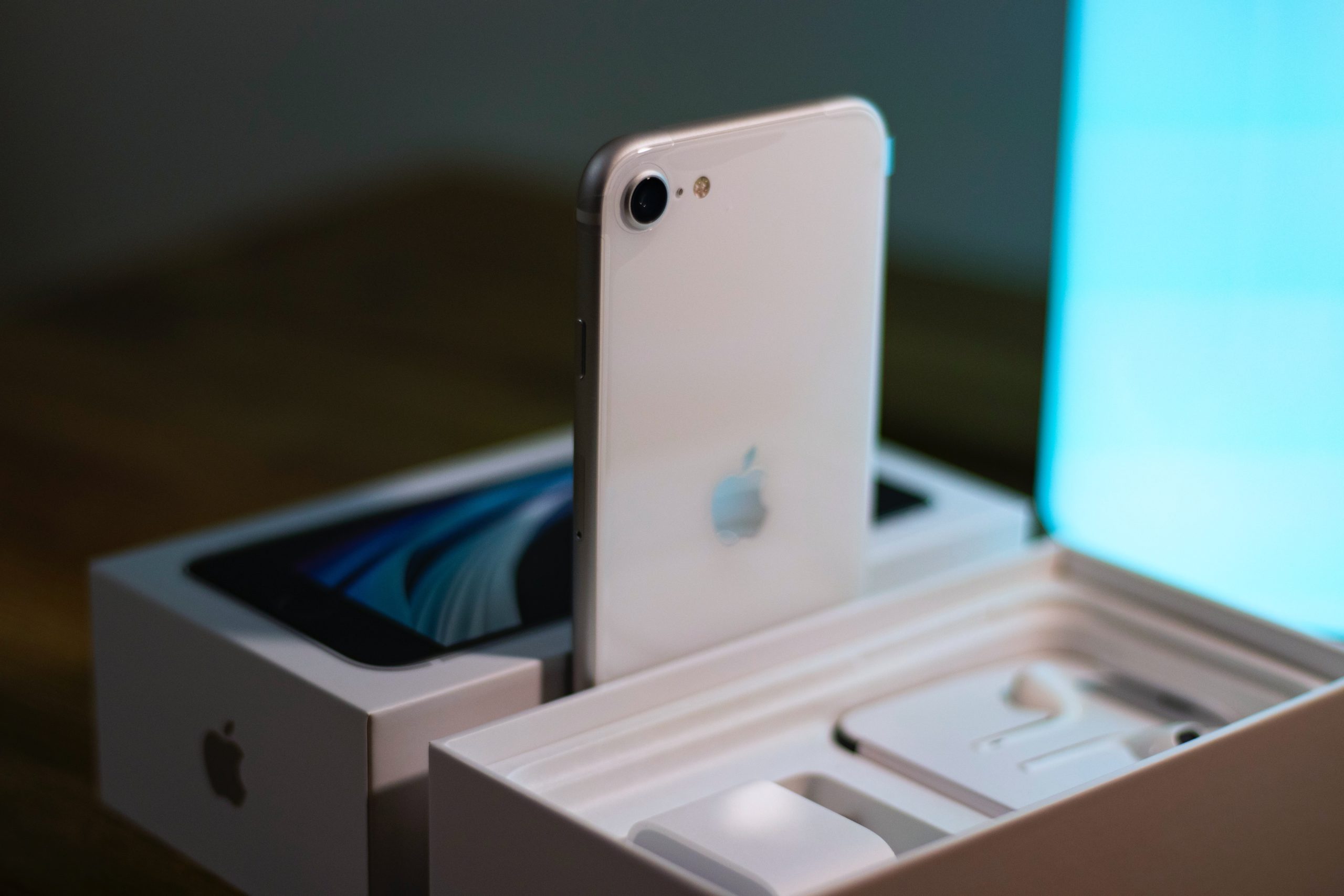 The next iPhone SE will come out in 2022 according to Kuo. Reliable Apple analyst Ming-Chi Kuo has…