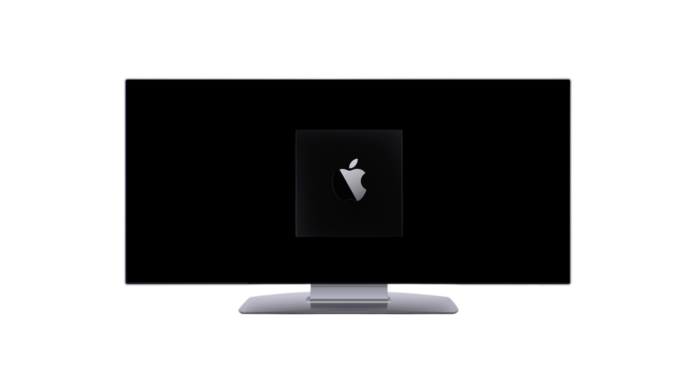 Its been over a month after Apple revealed that they would be switching to their own processors for the Macs, namely Apple Silicon. According to several users, there is a resolution issue in the Ultrawide and Super-Ultrawide Displays on M1 Macs.

Apple has acknowledged this issue and has mentioned that an update is on its way to fix it. The support document mentions,

There is no mentioned date when the update would arrive, but it’s most likely to come with the next macOS update coming in January. Until then, Apple suggests the users use a supported resolution on the Monitors running Apple Silicon.

“To see the additional resolutions for your external display, choose Apple menu  > System Preferences, click Displays, then press and hold the Option key while you click Scaled.”

We are just a week away from January, so it should not be tough for the users to bear the inconvenience until the patch has been released.

What do you think about this? Let us know on our Instagram and Twitter at @appleosophy.
Appleosophy wishes you a Merry Christmas and Happy Holidays! We hope you stay safe and have a great time with your loved ones.