According to a tweet by the New York City Metropolitan Transportation Authority, customers can now take advantage of Express Transit using Apple Pay to pay their fares on all subway lines. Here’s everything you need to know.

New York City subway riders have been able to pay their fares using contactless payment since May 2019, but only in select routes. On Thursday, the New York City Metropolitan Transportation Authority tweeted that customers will be able to use Apple Pay and Express Transit on all routes starting in the new year.

Every bus
Every subway station
Every borough

Contactless fare payment is the best way to ride in 2021. Learn more and see if OMNY is right for you 👇 https://t.co/HOjO7m6Sjf pic.twitter.com/q66XOsbcoB

Express Transit allows customers to quickly pay their fare without unlocking their device. It doesn’t require users to authenticate through Touch ID, Face ID, or double-clicking your Apple Watch, but it can be disabled in settings.

The New York MTA says that all the necessary contactless terminals have been installed as of New Year’s Eve, so customers can take advantage of the new payment method in the new year.

Live in NYC? Let us know what you think of Express Transit and Apple Pay in the comments below. 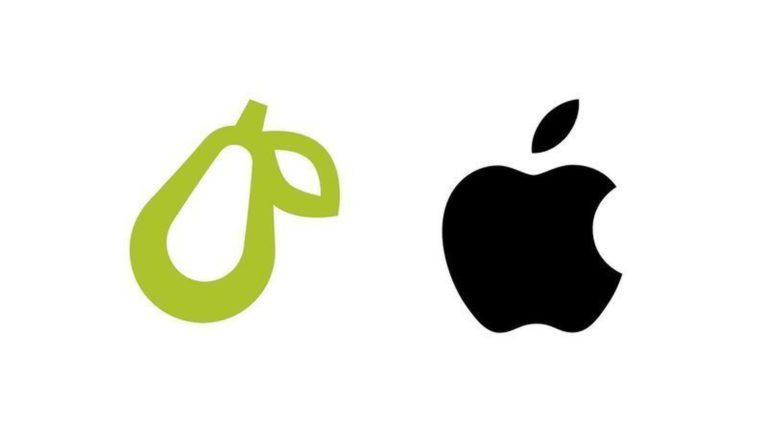 Apple has released watchOS 6.1.3 and watchOS 5.3.5 to fix critical issues. This update fixed an issue which…

Hopefully you are a YouTube TV subscriber and are in the mood to watch some movies this weekend,…

Opinion: Here are the five things you should have in your laptop bag