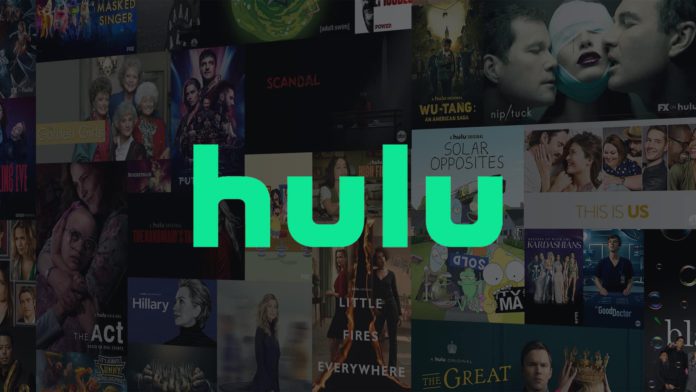 Just like with YouTube TV and fuboTV in 2020, Hulu with Live TV is now getting select Viacom networks from ViacomCBS.

The new channels to the Hulu with Live TV lineup include continuing coverage of local CBS stations, as well as CBS Sports Network, The CW, Pop TV, Smithsonian Channel.

Ray Hopkins, the president of U.S. Networks Distribution, at ViacomCBS said this is a good time for the two companies.

“We are excited to have reached an expanded agreement with Hulu that underscores the value of our powerful portfolio of brands to next-generation TV platforms and viewers,” he said. “Hulu continues to be a great partner, and this agreement ensures that Hulu + Live TV subscribers are now able to enjoy the full breadth of our leading content across news, sports and entertainment for the first time.”

Another similarity between Hulu with Live TV and YouTube TV and fuboTV is Hulu did raise the price of its live TV tier to $64.99 per month before the end of 2020. Now that it has been announced that Hulu is getting those Viacom channels and other CBS networks, it makes more sense for the price increase, as ViacomCBS channel are not cheap.

Once the ViacomCBS channels are added to the service, users of Hulu with Live TV will be able to watch the channels live, get access to their on-demand content and DVR content.

It is still unknown when all of the channels will launch on the live TV streaming service.

Hulu with Live TV is also expected to get WGN America this month too, which will be added to the YouTube TV and fuboTV channel lineups as well.

Hulu with Live TV is on the Hulu app, which is available on the iPhone, iPod Touch, iPad and Apple TV. Hulu does sync with the Apple TV app too.