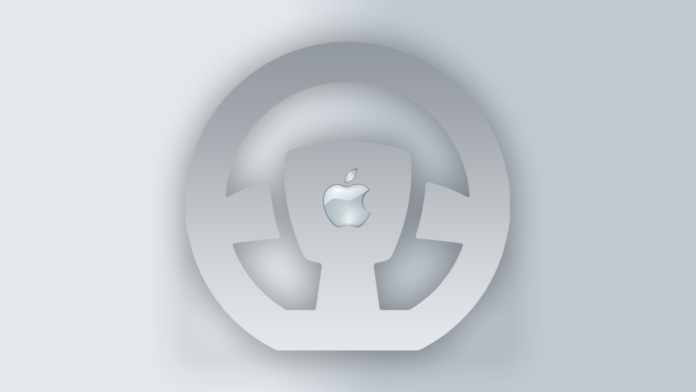 Researchers at Morgan Stanley Bank state that Apple only needs 2% of the mobility market alongside an Apple Car to equal the revenue that the company gets from iPhones. The iPhone is currently Apple’s largest product by revenue.

During an investor conference call, researchers note that:

“Most cite Apple’s strong brand and an impressive balance sheet [as a reason to build an Apple Car]. But we see several other reasons why it is quite likely that Apple does a car. One is the size of the market. Smartphones are a $500 billion annual [total addressable market]. Apple has about one-third of this market. The mobility market is $10 trillion. So Apple would only need a 2% share of this market to be the size of their iPhone business.”

Analysts responded to the concernment that the automotive industry has a much smaller margin than smartphones, which would be it unattractive. Analysts noted:

“When Apple entered the PC, handset and wearables market, the margins of competitors were [also] razor thin. And through vertical integration, as well as driving significant scale on a small number of SKUs, Apple has been able to enter industries with low profitability and earn very strong margins. I don’t see why autos would be any different … The auto market looks very similar to the industry structure and profitability of many other markets Apple has entered in the past.”

Researchers also note that while Apple is new to enter the automotive market, a “noticeable percentage” of the tech giant’s revenue comes from products that didn’t exist 3-5 years before. This is important when it comes to Apple’s new technology interests like AR, Health, and Electric Vehicles.

Famous Apple analysts Ming-Chi Kuo has predicted that Apple’s long rumored electric vehicle — codenamed ”Project Titan” — will launch between 2025 and 2028 at the earliest, However, Morgan Stanley researchers are saying that a “timeline of 4 to 5 years out makes sense for an Apple Car — but a couple of extra years are possible as well”.