TikTok has revealed its first AR effect that uses the iPhone 12 Pro’s LiDAR sensor on the app’s Twitter account.

The effect is a New Year celebration that has confetti and golden balloons which can react with the environment that surrounds the effect thanks to the LiDAR sensor on the iPhone 12 Pro.

To ring in 2021 we released our first AR effect on the new iPhone 12 Pro, using LiDAR technology which allows us to create effects that interact with your environment – visually bridging the digital and physical worlds. We're excited to develop more innovative effects in 2021! pic.twitter.com/6yFD2FfHta

Using the AR effect, it displays a ball similar to the one used in Times Square with a 5 second countdown, then the ball explodes into ”2021” balloons while confetti fills the room (realistically) and falls down on the floor. The demonstration in the video shows how impressive the LiDAR sensor is when used in AR.

TikTok says the AR effect will roll out globally, but TechCrunch reports that there are some exceptions. The company also notes that more AR effects are on their way to the app, and that they will all require iPhones and iPads that support the LiDAR sensor.

Apple gave Developers access to an API that they can use to take advantage of the LiDAR sensor and add AR effects and features to third-party apps, and TikTok is one of many to come.

Apple introduced the LiDAR sensor back in March 2019 with the latest iPad Pro models. LiDAR is an AR sensor that emits infrared light to measure the distance of objects, giving a more accurate 3D map for a scene. Also in October 2019, Apple added the sensor again with the introduction of the high-end iPhone 12 Pros.

Apple is pushing forward with AR technology, and it is one of Apple’s top technology interest. There are speculation that Apple is developing some kind of AR Glasses, and that this is the reason for the big push for Augmented Reality technology. 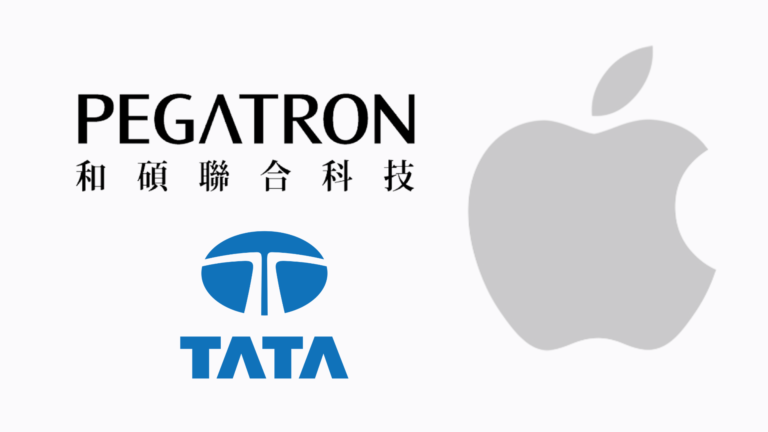 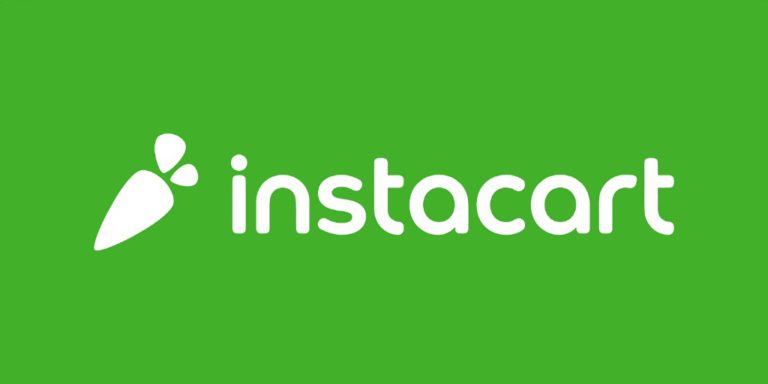 Along with being able to stream FOX News for free through its website, app, FOX’s website and the…

The summer season will be coming soon this month, but many are out for summer vacation from school,… 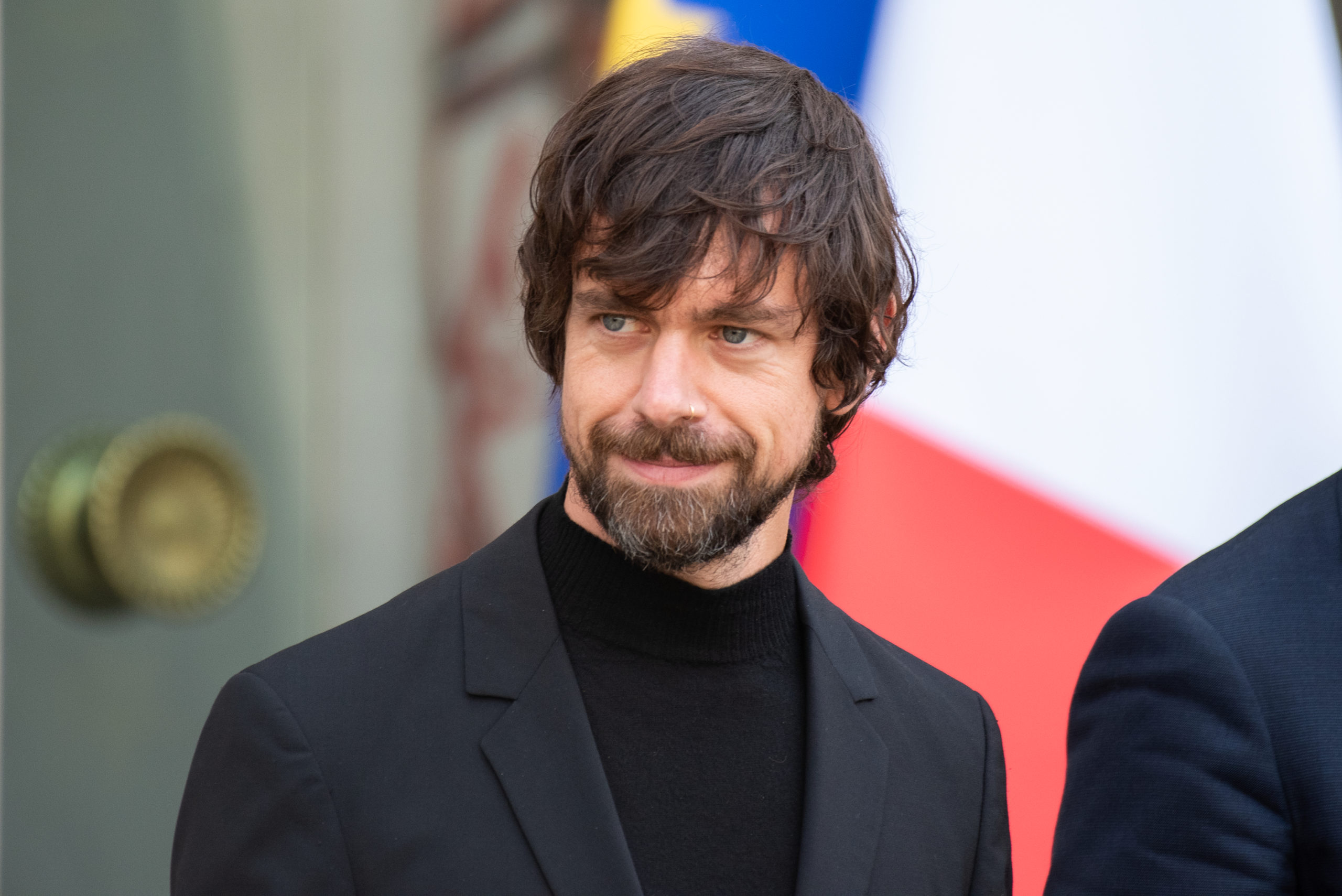 Twitter CEO Jack Dorsey is reportedly stepping down from his role as the company’s CEO. Dorsey is also CEO…