Another week into the New Year and we have another week of excellent content to stream! 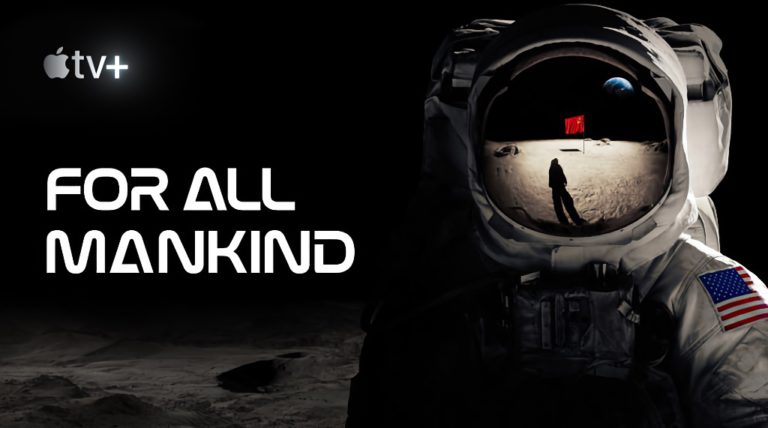 Apple debuts Trailer for Season 2 of ‘For All Mankind’ 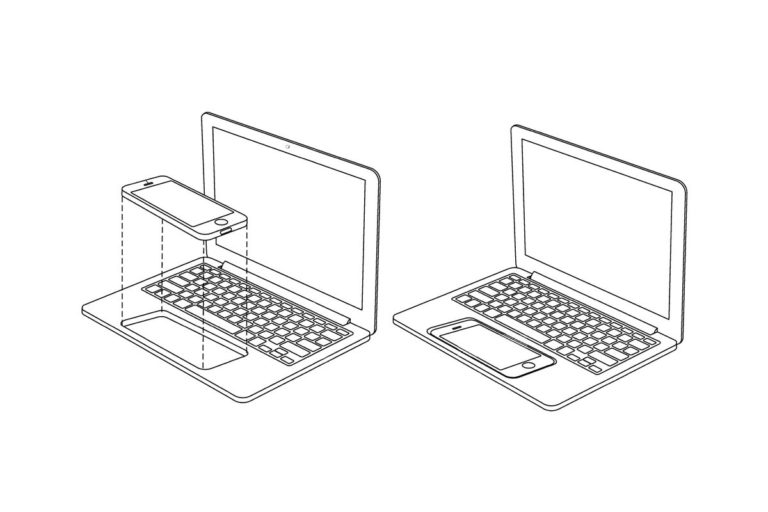 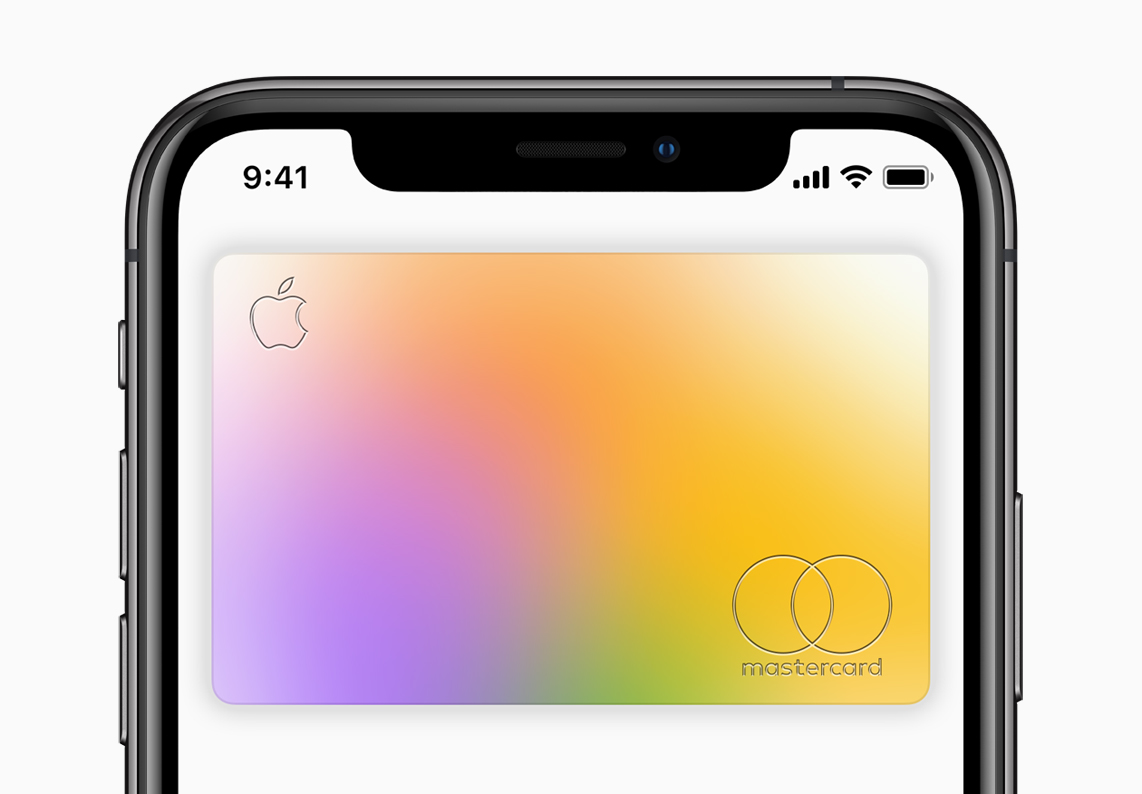 If you have ever been a fan of Apple Music Replay or Spotify Wrapped, you’re going to like… 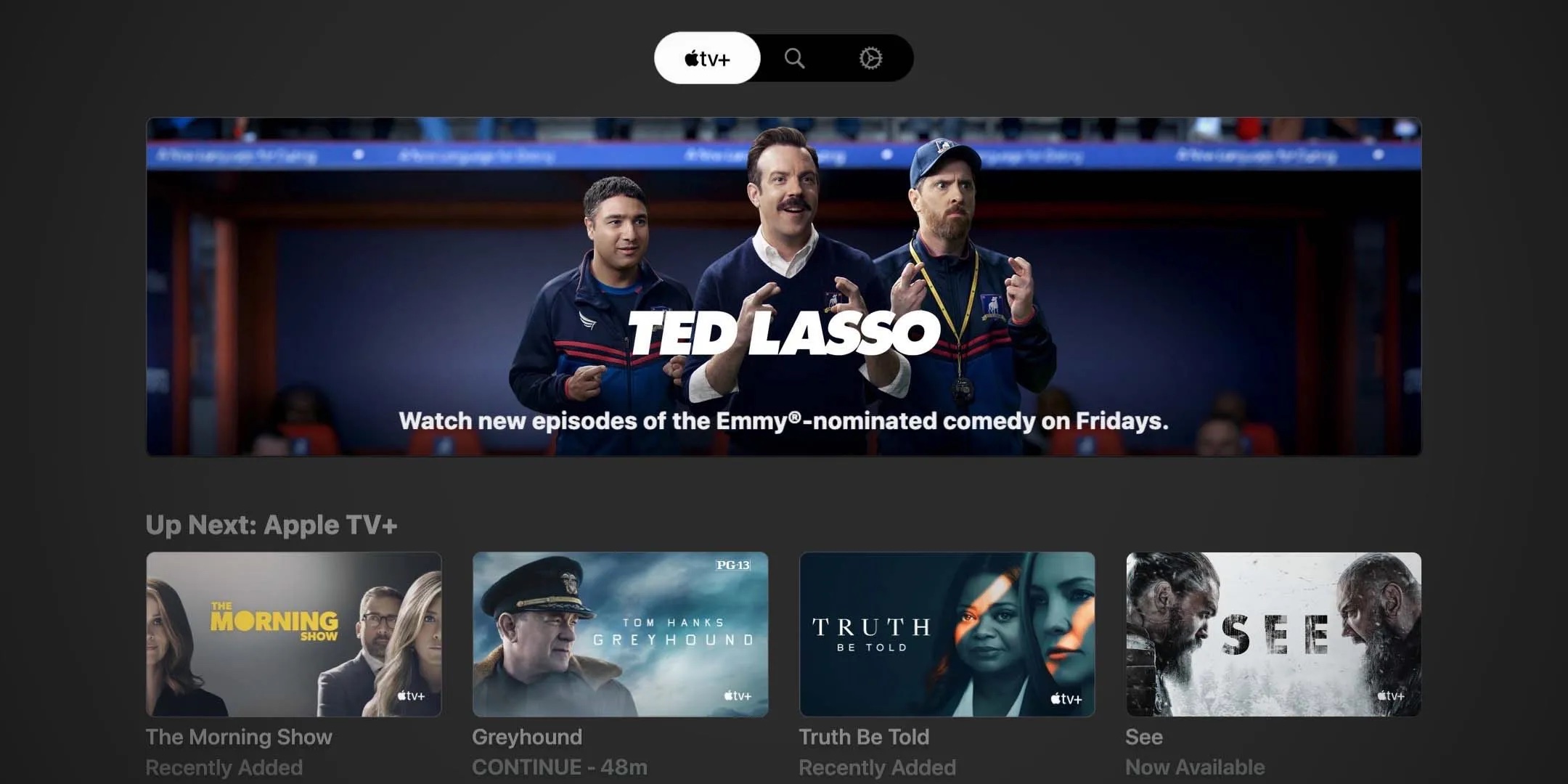 Announced earlier this year, the Apple TV+ is officially on Sky Q boxes in Europe. The app is… 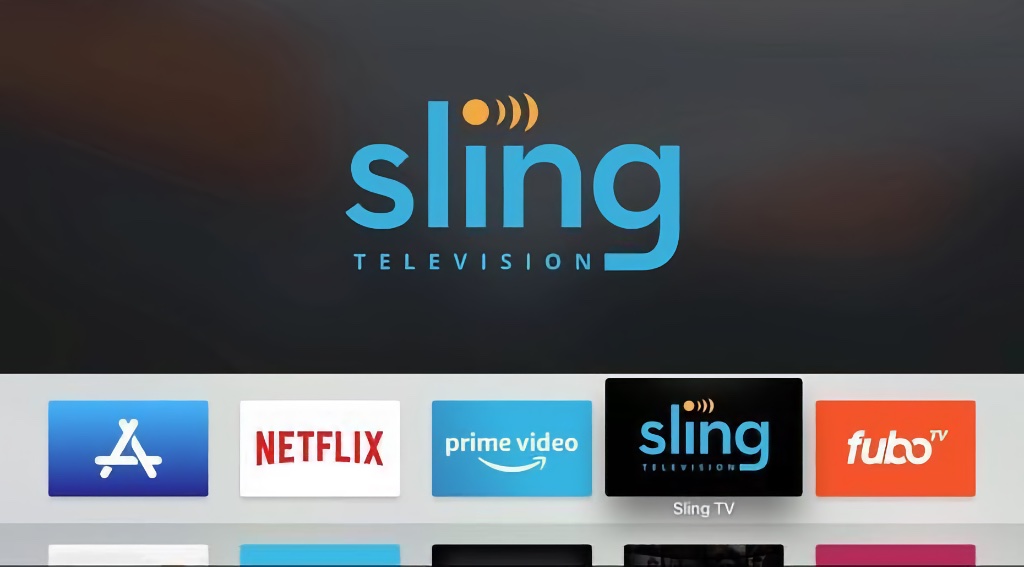 With the MLB Playoffs and Halloween happen this month, Sling TV is giving its customers a bit of…