Apple has updated the music-identifying app Shazam and offering new functionality for iOS 14 on iPhones & iPads.

The new Shazam update v14.4 offers new Widgets for anyone who has iOS 14, after unveiling a new UI back in December.

There are three new widgets, all will show the user the last songs they identified using the app, and depending on which size you use, you’ll see more songs on the bigger widget.

The release note on the App Store states:

Add Shazam’s widget to your Home Screen and you’ll see your recent song history at a glance, or be able to Shazam in an instant!

Apple has acquired the music app back in 2017 for $400 million, and has been improving it ever since, including a new UI overhaul, better integration with Apple Music, integration within the Control Center, launching a web version, and in November Cupertino was offering up to five months of Apple Music for free from Shazam.

You can download Shazam for free on the App Store, the app is available on iOS 12 through 14, and on Apple Watch and iMessage. 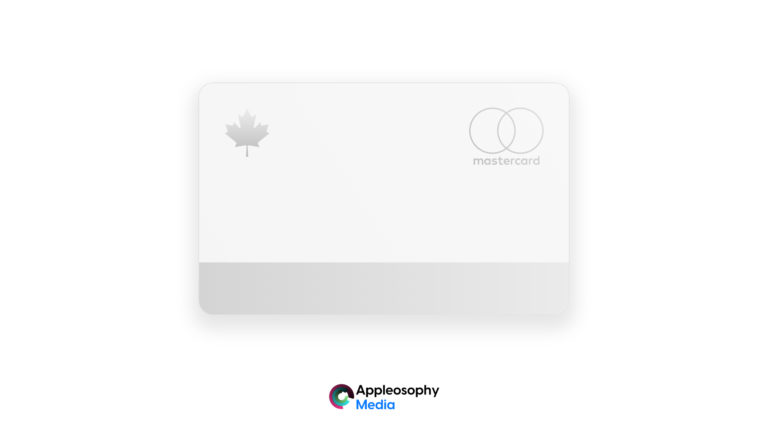 Apple Card may come to Canada, according to a newly approved trademark 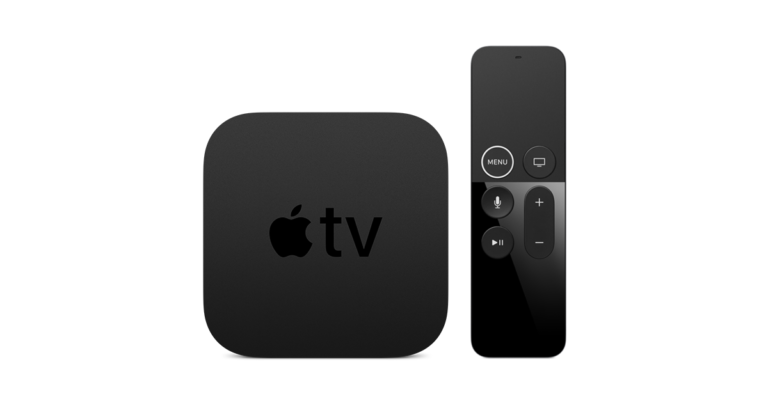 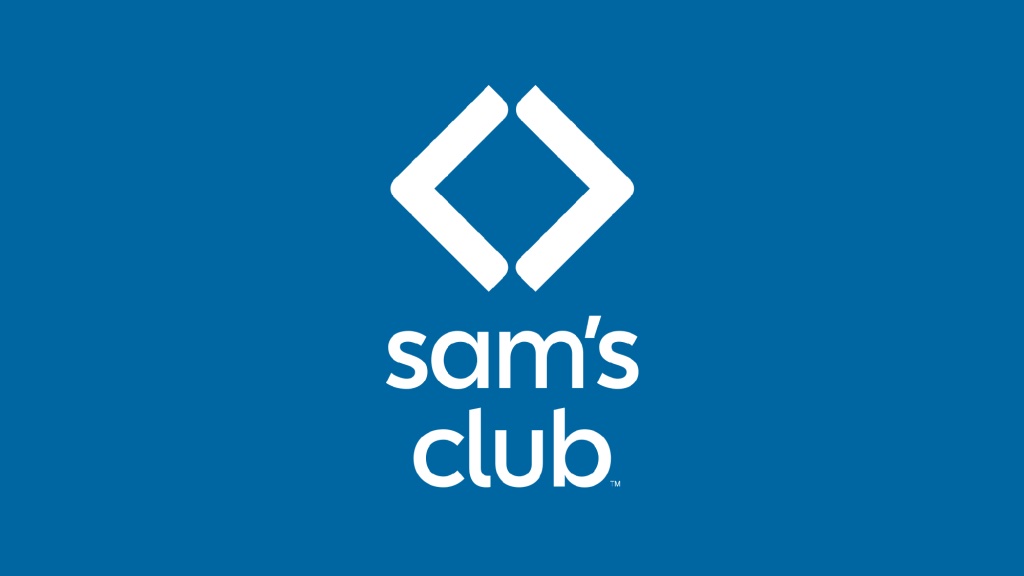 Buying in bulk just became more fun. Sam’s Club may be owned by Walmart, but there is a… 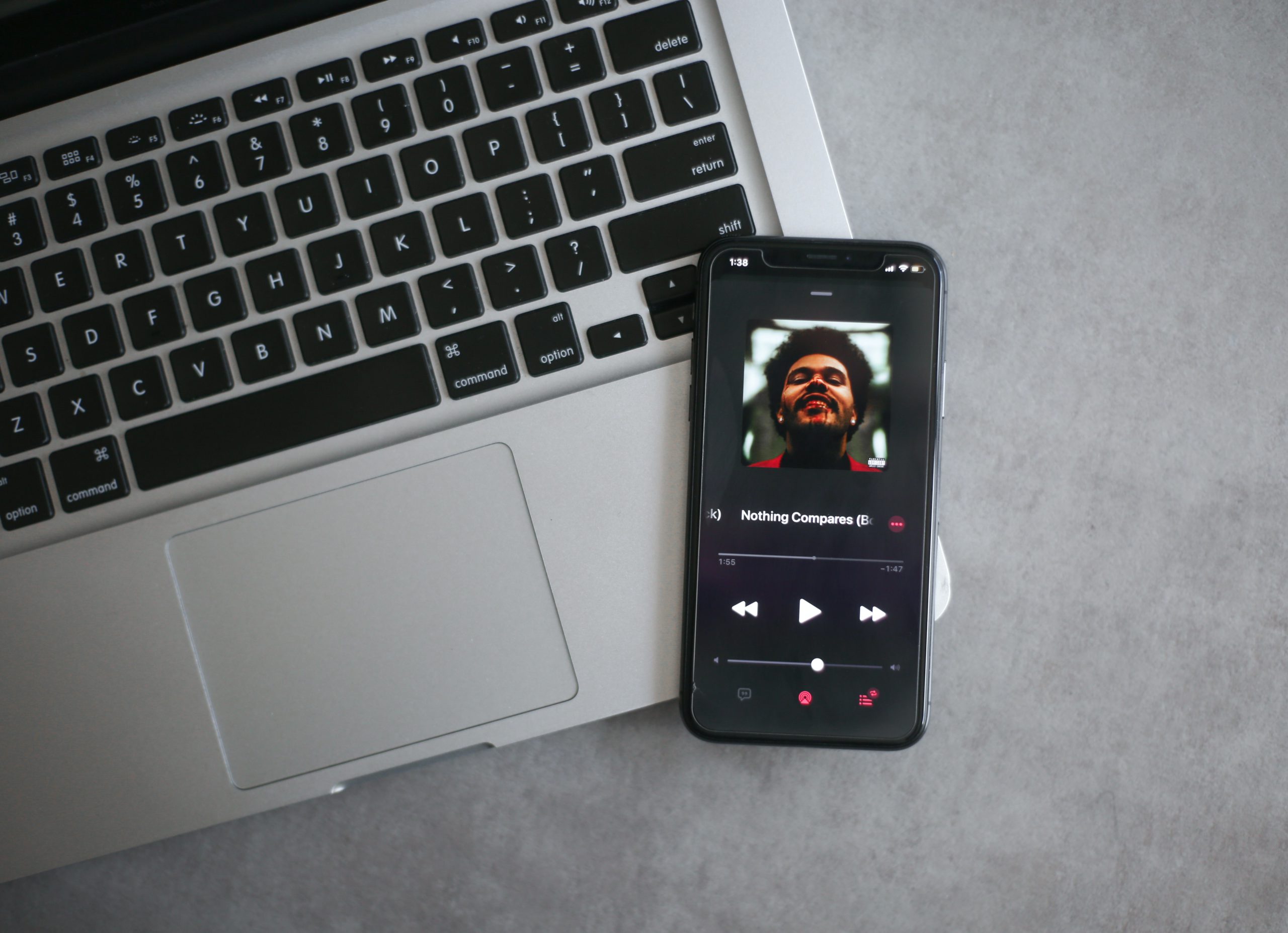 As a surprise, Apple Music on Android is confirming a feature that was a rumor earlier this month:…

Apple hit with another lawsuit over iPhone XR’s antenna issues

Apple has been hit with a second class-action lawsuit over the iPhone XR’s substandard and inferior antennas. Apple…