Opinion: Why I subscribed to CBS All Access on Apple TV Channels 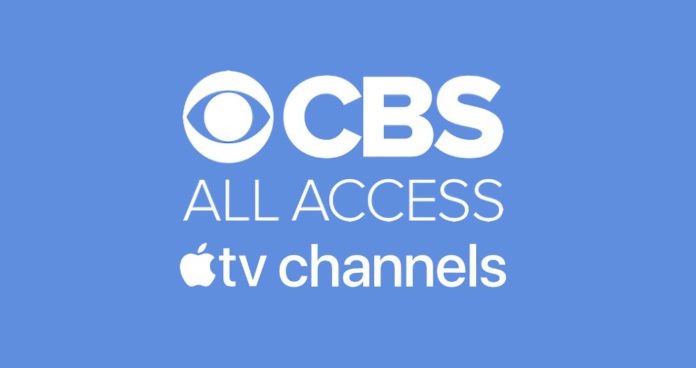 Last week, I pulled the trigger and got myself a subscription to CBS All Access through Apple TV Channels, which will be rebranded as Paramount+ on March 4, 2021.

My subscription to this service comes just after I canceled my subscription to Vidgo. This was not because I do not like Vidgo. Quite the contrary. I think Vidgo is probably the most underrated live TV streaming service on the market, given its price and number of channels.

Still, I am in a place in my life where I find myself watching way less live TV and prefer to watch my shows (“Last Man Standing” on FOX, “Young Sheldon” CBS” and “Assembly Required” on History Channel) when it is convenient for me.

However, the reason I got the service through Apple TV Channels instead of the CBS app and then subscribe through the App Store is because I like having everything sync and have almost everything in my life be Apple-related.

Right now, I get my Apple Music through Apple, my CARROT Weather subscription, as well as Day One Journal, as well as being an avid Apple TV app user (even though I have yet to watch anything from Apple TV+).

Another feature that I like about CBS All Access is that I get a free stream on my local CBS station, which for me is KCCI in Des Moines, Iowa. While I am not one for watching the local news, I do like having the option to stream the channel for no additional cost. Who knows, it could come in handy if I actually want to and have time to watch a live broadcast of a new episode of “Young Sheldon.”

It’s also great that the service has an offline feature, making it so I can download and watch content when I don’t have an internet connection. I have not used the feature much with Hulu over the years, but I at least like knowing that the feature is there.

My last reason for subscribin to this service before it is rebranded as Paramount+ next week is it has a lot of TV shows that I like, some of which I would like to rewatch. We’re talking shows like “Drake and Josh,” “Spongebob Squarepants,” “Victorious” and “Danny Phantom.” Oh, and the 2021 “iCarly” reboot too.

I know that I pretty much listed a few old Nickelodeon shows, but hey, they are what made up my childhood. In my opinion, they are a lot better than what Disney and Cartoon Network were making at the time.

What are yout thoughts on CBS All Access and Apple TV Channels? Do You plan on subscribing to Paramount+ when it launches? Let us know on Twitter at @appleosophy.