This is a feature that Instagram has been testing out for quite some time on its end with its employees, but it looks as though the company has flipped the switch off on a like count showing on photos.

Back in 2019, Instagram CEO Adam Mosseri spoke to WIRED about the potential move at the time and what it would mean to the social network. Mosseri said that it was a risk, but one he was willing to take.

“We will make decisions that hurt the business if they help people’s well-being and health,” he said. “It means we’re going to put a 15-year-old kid’s interests before a public speaker’s interest. When we look at the world of public content, we’re going to put people in that world before organizations and corporations.”

The loss of the feature has already been spotted by prominent social media users such as Jenna Ezarik on Twitter, who is the younger sister of Justine Ezarik (@iJustine on YouTube and other social media). The two also host their own podcast called “Same Brain.” .

What users who have the update only see is who saw the post and liked it, but cannot see the actual count or how many likes the post received.

Not everyone Instagram user is seeing the changes of this recent update, so it could either be a gradual feature that the company will rollout over the following days-to-weeks or the company is simply testing it out to see how the public views the change.

UPDATE: Instagram has revealed in a tweet, explaining that this was an unintentional error and that it plans to bring back the Like count as soon as possible.

We've been testing a new experience to hide likes on Feed posts. We unintentionally added more people to the test today, which was a bug — we’re fixing this issue and restoring like counts to those people as soon as possible. 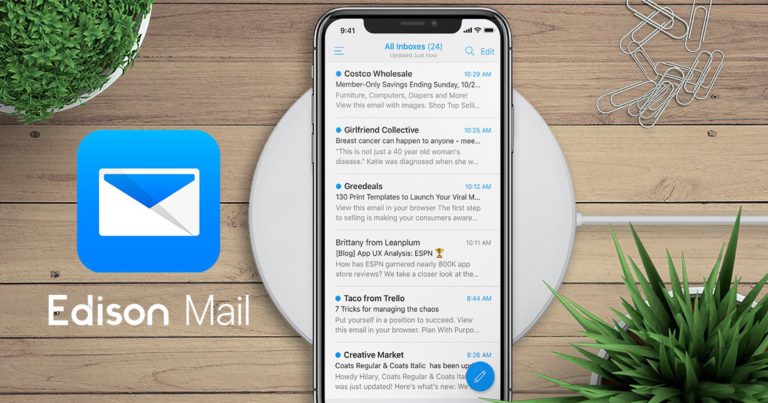 We have reported a lot in recent months that Redbox would soon be accepting Apple Pay. Well, even…