In just 2019, there were 53.6 million tonnes of e-waste worldwide. According to The Conversation, in just 5 years there has been a staggering 21% increase in e-waste. Now, its no surprise that we have been overproducing goods and products for decades, but the matter of the fact is that e-waste is affecting our planet and people. However, there is something you can do to help! We all love to get our hands on new technology such as computers, smartphones, tablets, etc. However, the issue of e-waste starts after the device ages and we decide to purchase the “newer and better” device. Diving specifically into computers, the fundamental hardware has not changed. While they have become more efficient, faster, and thinner; many of these old machines have plenty of life to give in 2021.

Thankfully, in older Macs, there was a greater emphasis on reparability. User upgradable RAM and HDD plus replaceable parts were standard in the previous era. With the use of these pro-repair features, we have the ability to upgrade hardware and revive “obsolete” computers.

Where do I start?

Many of Apple’s products will feature a serial or model number on the exterior of the device’s casing. With just a simple number and lookup you will be able to view your device’s name, hardware, and software compatibility. With this simple, yet crucial information you can move on to a repair website such as iFixit to really understand the possible repairs/upgrades.

What affects my old Mac’s performance?

Typically, for a working but slow machine a new solid state drive and upgraded RAM can revolutionize your expectations and possibilities. Due to the aging mechanical parts in the original hard drive and overall hardware, performance and overall stability is hit hard. Similarly, older low in storage RAM really show their age when handling modern web pages and applications. Luckily, online marketplaces such as Amazon, eBay, OfferUp are all great places to find inexpensive RAM and solid states drives which will improve the responsiveness of your machine.

What if I encounter an issue?

In the world or repairing upgrading, the internet becomes your best friend. From software to hardware problems, a quick search on a forum or the web is extremely helpful in understanding the culprit. There are plenty of resources online that really make the process of repairing interesting and exciting.

Is it worth reusing?

We all eventually will upgrade our technology and abandon our previous devices. However, the goal of repairing and reusing is that it extends the life of a device which would otherwise be collecting dust. By investing just a little bit into your machine, you can end up with a device completely capable for web browsing, streaming videos, word processing, and even light photo editing. All tasks that 90% of users do on a computer! Even if you do not have a use for a secondary device, you can always sell it or give it away to a person who needs a computer.

How do I learn more?

As previously mentioned, repairing can be such a fun hobby if you really understand the fundamentals and learn from others. YouTube creators such as Luke Miani, Hugh Jeffreys, RDKl Inc., and Psiverwri are great creators to learn about computer repair and follow interesting projects. In addition to the countless forums on the internet there are so many communities to join and save the earth! As someone who has been repairing for over two years, I personally found it fascinating in understanding the world of computers. Once again, just by saving one computer from the landfill and informing others about the growing e-waste problem you make a difference. It also is crucial to join the right to repair movement and pressure companies and government to protect your right to repair your devices in the future! Even as manufactures move towards soldered components, its important to realize the beauty of understanding and using an “obsolete” Mac. (This article was written on a 14-year-old iMac) 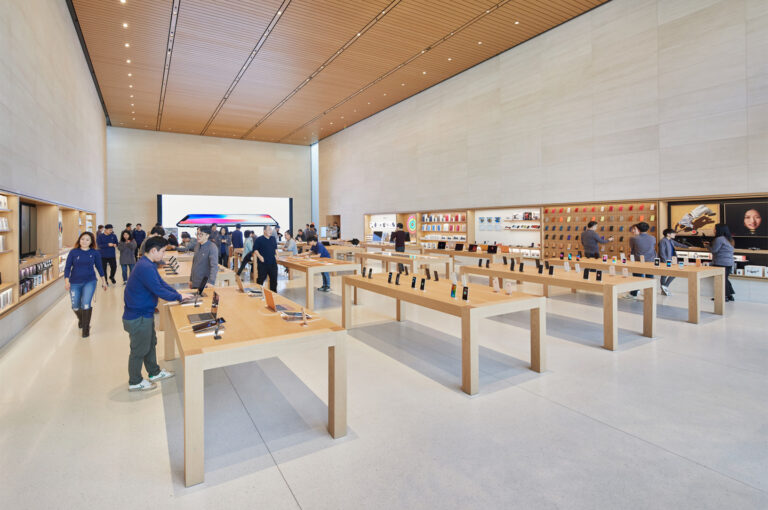 After users discovered a major privacy flaw in Group FaceTime on iOS 12.1.3, the latest shipping version of… 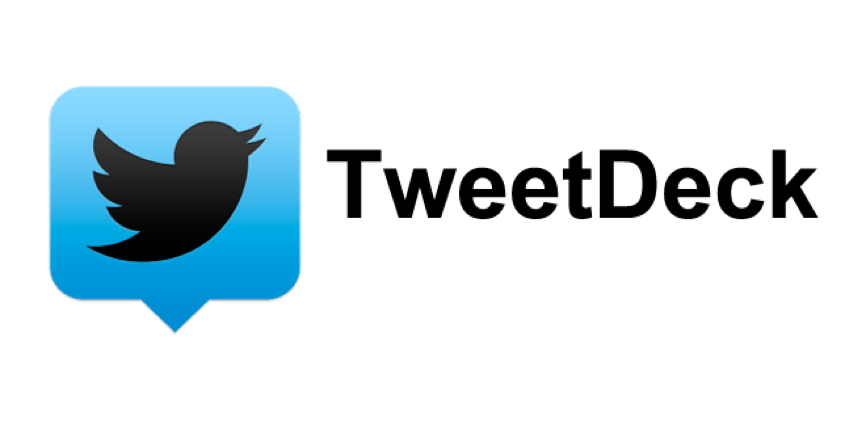