Apple releases iOS and iPadOS 14.4.2 to the public with security fixes 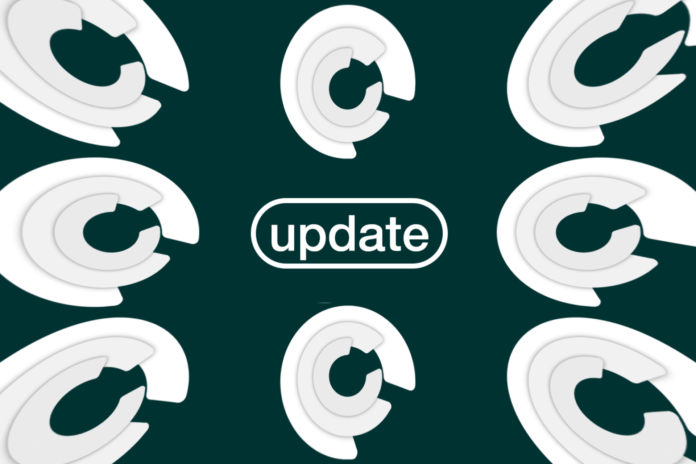 Apple today has released iOS 14.4.2 along with iPadOS 14.4.2 to the public bringing security updates to the iPhone and iPad. This update comes three weeks after the release of iOS 14.4.1 and iPadOS 14.4.1.

This update brings security fixes and bug fixes according to Apple’s release notes. To update your iPhone or iPad go to Settings > General > Software Update.

Apple has also released iOS 12.5.2 along with iPadOS 12.5.2 which brings security fixes to older iOS devices that do not support iOS 14.

We will update this article if we discover anything else new in this update.