Opinion: What is Apple’s plan for Dark Sky Weather?

It has been nearly a year since the company purchased the app and I am still wondering what its plan is for the app?

My theory is this; More services are coming.

I predict that what Apple is going to do is create its own weather app service with the code and data from Dark Sky.

This would mean that the current Weather app on the iPhone, iPod Touch and Apple Watch could be added to the iPad and Mac, and offer features such as precipitation alerts, radar, advanced forecasts, unique UI, as well as other features.

The design includes a Dark and Light Mode look too.

Designer Parker Ortolani, who is now with 9to5Mac, created a concept (images above and below) for it last year, showing what the look would be like with a familiar modern Apple interface and a notification showing that it would be raining in less than 20 minutes, telling the user to bring an umbrella with them.

The new service would simply be called “Apple Weather.”

These might be some simple predictions to make, but I’m just noting the fact that it has been nearly a year since Apple purchased the app and there has not been much word on the app or any updates to the Weather app since.

So when could we see the new “Apple Weather” app?

I’ll say either Apple could announce it at an April 2021 event, but I think it would be more likely that Apple would announce it at its annual WWDC keynote, which is typically where Apple unveils the newest versions of its software and apps.

Dark Sky Weather is still available for purchase on the App Store on the iPhone, iPod Touch, iPad and Apple Watch.

What do you think of Dark Sky Weather? Do you still use the app? Comment below or let us know on Twitter at @appleosophy. 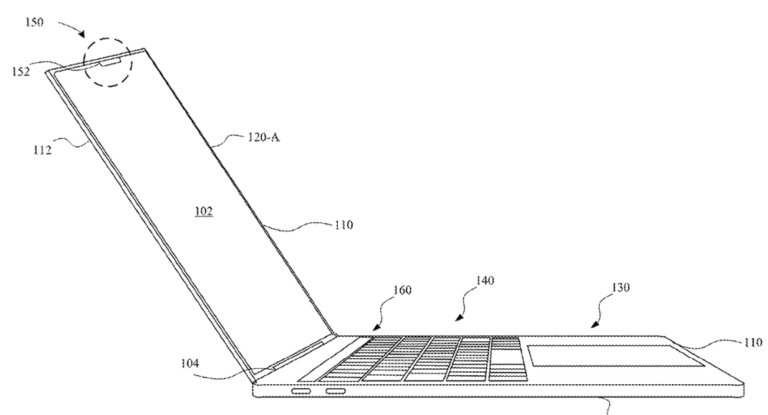 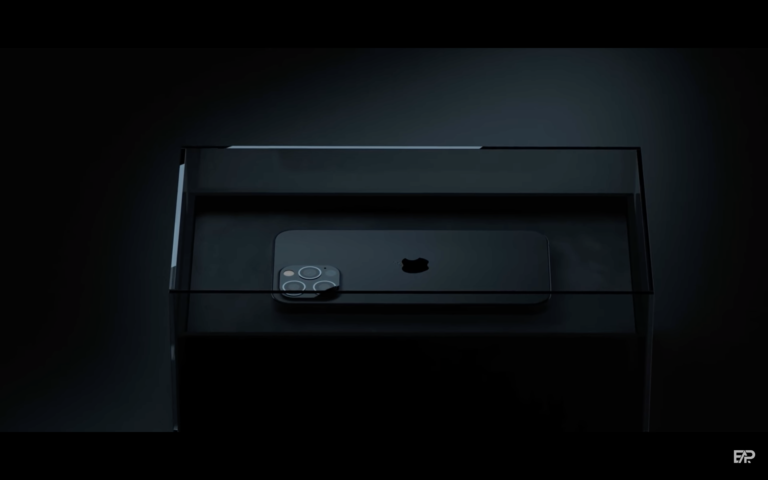 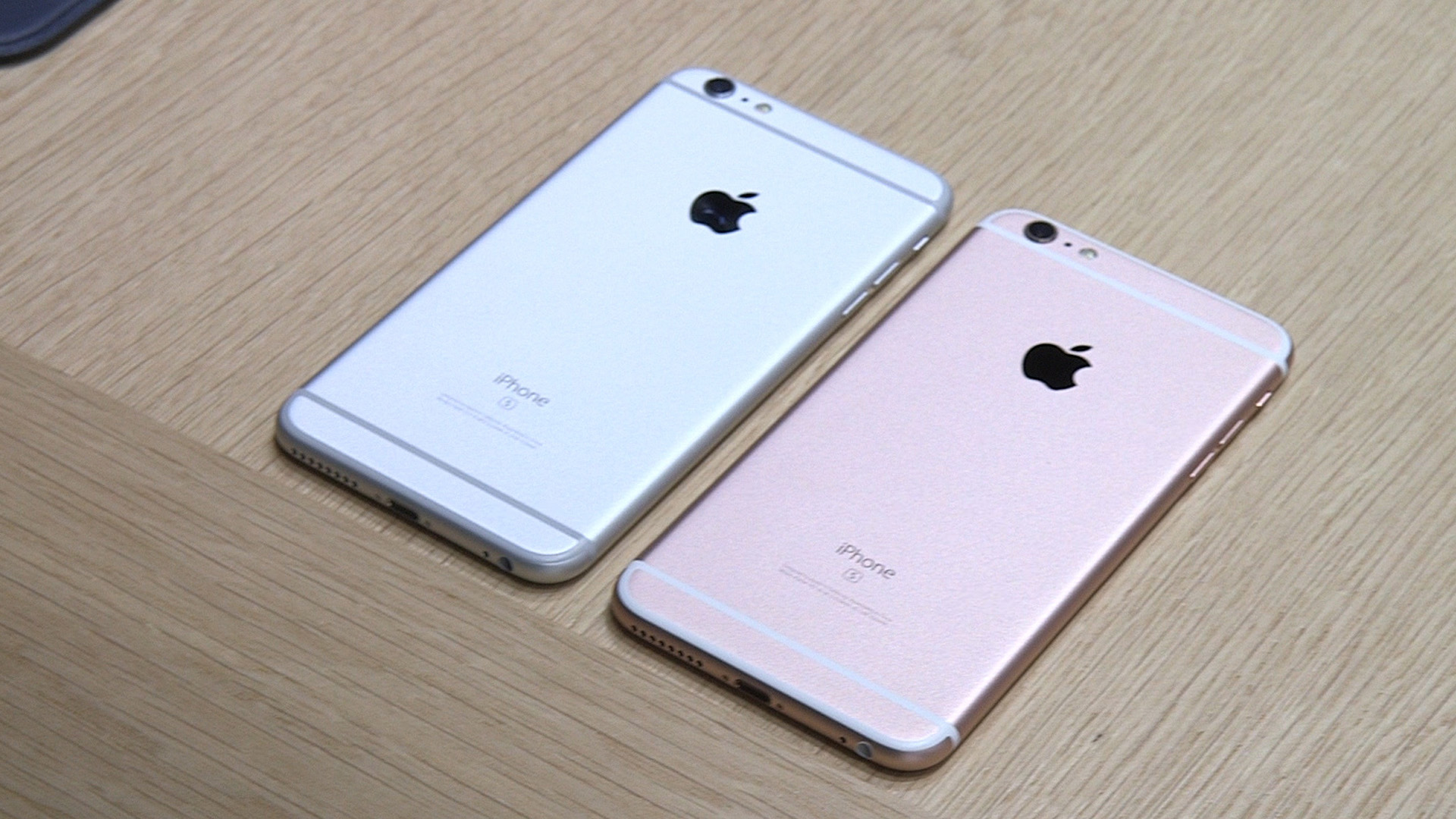 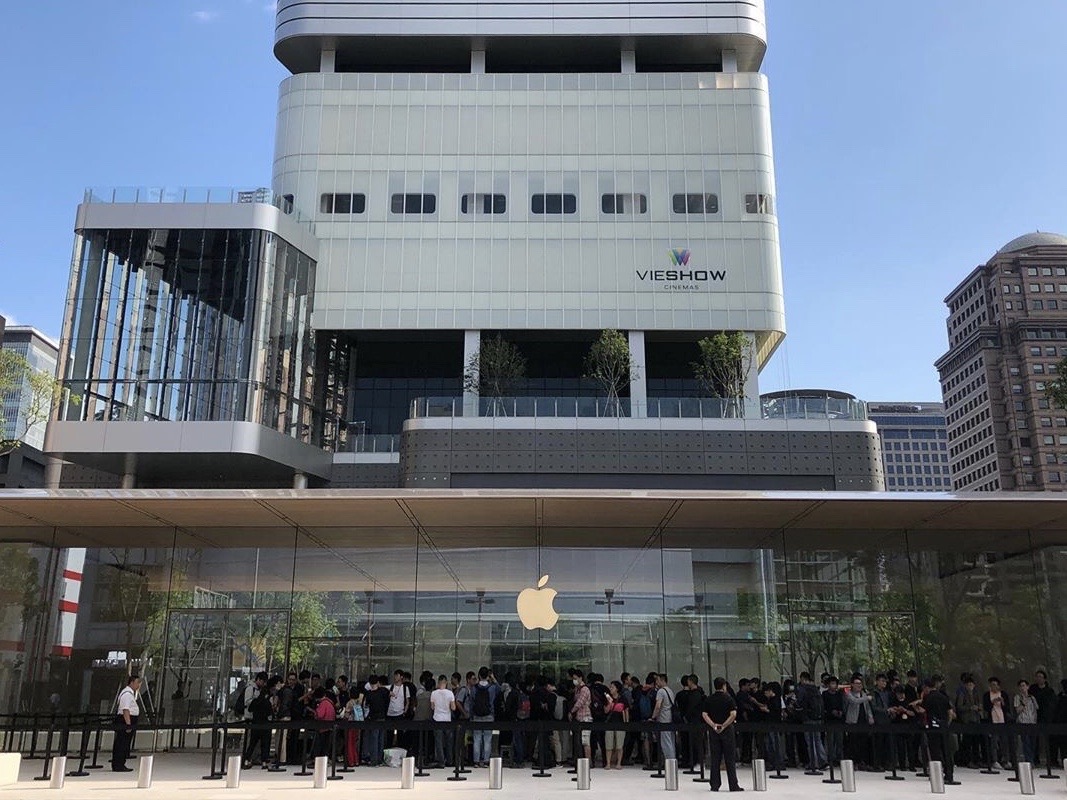 Looking to do some free binge-watching of TV shows, movies and live sporting events this holiday season? Paramount+…