Last Friday, I decided to make the purchase of the new Siri Remote that is being released with the new Apple TV 4K. 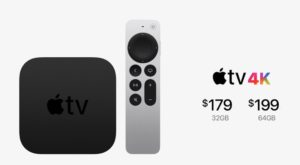 While I had no plans on buying the full-fledged Apple TV 4K because I do not currently own a 4K TV and that I have an Apple TV HD that has had virtually no problems at all.

However, since the new Siri Remote will work on my Apple TV HD, I decided to cough up the money and put in my pre-order for it.

I did pre-order an AirTag on Friday, April 23, which was my first ever Apple product pre-order. It was a good experience and the whole process probably took me less than five minutes. Plus, it was an excuse to use my Apple Card and get 3% in Daily Cash. 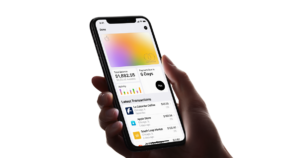 So, a week later I decided to go through with the pre-order of the Siri Remote.

Like in the previous week, I did make sure to favorite the product in the Apple Store app to make it easier to find when the pre-order time came.

When doing this pre-order, I did notice that Apple took about a minute longer to get the pre-order process started. Still, I was able to get my order for the Siri Remote done in less than five minutes.

With Apple Pay and Apple Card, it does not get better or faster than that.

The good news from that pre-order is that I am expected to get it between May 21-27, which is the same timeline as others are expecting to get the new Apple TV and other products that were up for pre-order on April 30 too.

Did you pre-order the Siri Remote or any other products last Friday? Comment below or let us know on Twitter at @appleosophy. 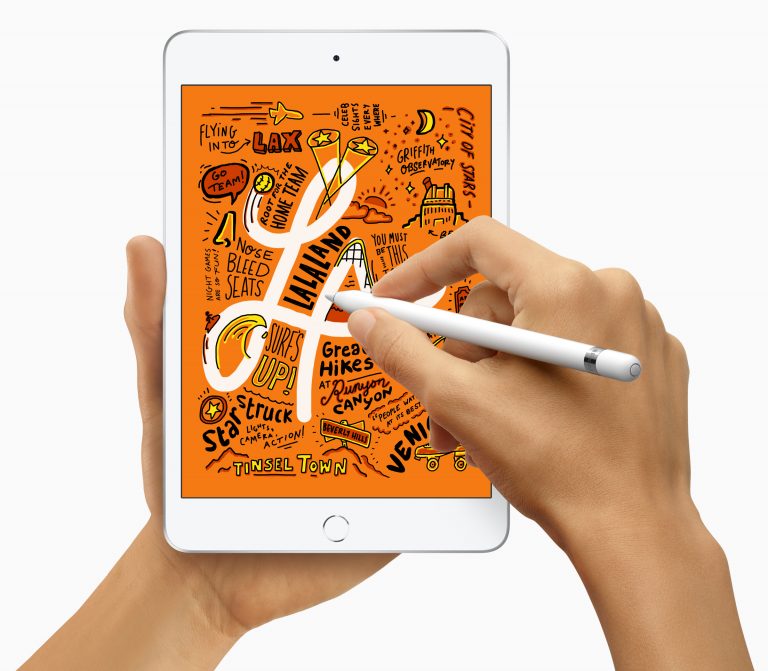 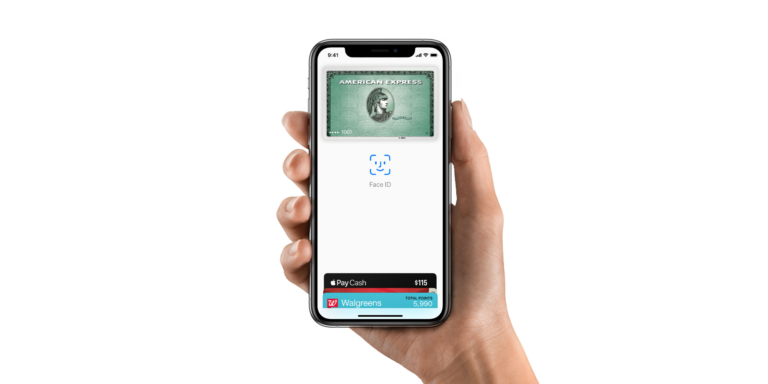 Your Apple News feed just got better. After over a year of being off it, we are proud… 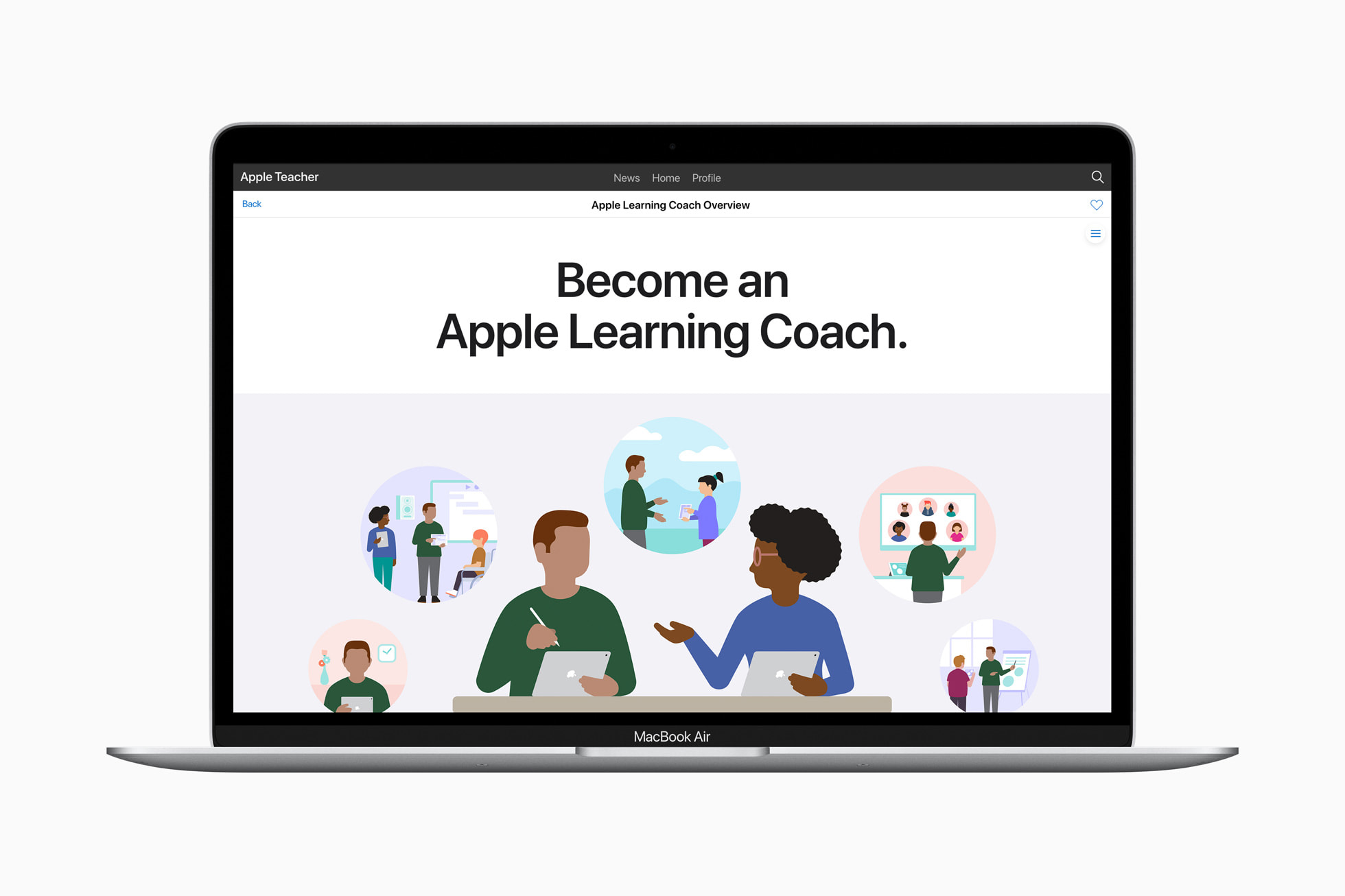