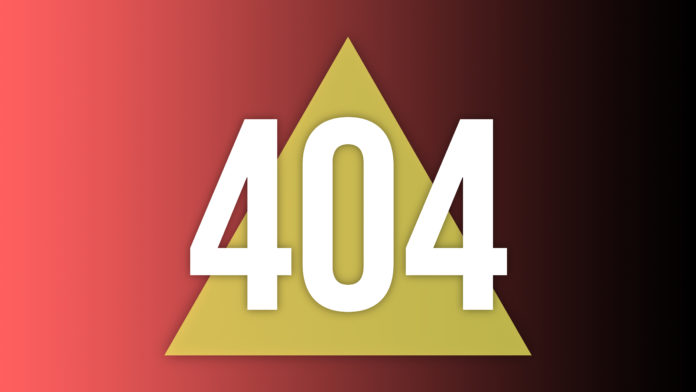 It does not seem to be a good day for the collective internet’s servers.

After a rocky blip earlier today, AWS (Amazon Web Services; aka, most of the the internet’s backbone) suffered a spike in downtime.

After around an hour, things seem to level out for the platform giant, but issues have still been lingering.

Reddit, the 7th most visited website in the United States, and 18th in the entire world, is suffering from an outage that has currently been in effect for the last couple of hours. As of the time of writing, it seems to be touch-and-go, but balancing out.

And if those two weren’t enough for you, Apple’s servers decided to join in the defective “fun” this afternoon.

Right now, their servers are failing for multiple services for some customers, including Find My, iCloud Account & Sign In, iCloud Contacts & iCloud Mail. 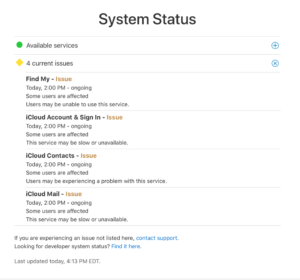 Currently, these services are still awaiting stability after over 2 hours of being hindered.

Have you been affected by any of these outages? Sound off below!