We reported a little while ago that there was speculation regarding Apple Music making its way to Tesla vehicles.

Well, now you can say an early Christmas has come.

As of today, Tesla has released an update that brings support for Apple Music in its electric vehicles. This is all part of its holiday 2022.44.25 update.

Here are the release notes for this software update:

“Stream over 100 million songs and 30,000 playlists ad-free. Listen to your entire library, discover new music, and tune into live radio stations. To access Apple Music, tap the Apple Music icon in the Application launcher, scan the QR code with your mobile device, and login with your Apple ID.

Note: A Premium Connectivity subscription is required to stream Apple Music over a cellular connection.”

What are your thoughts on the release of Apple Music to Tesla vehicles? Comment below or let us know on Twitter at @appleosophy. 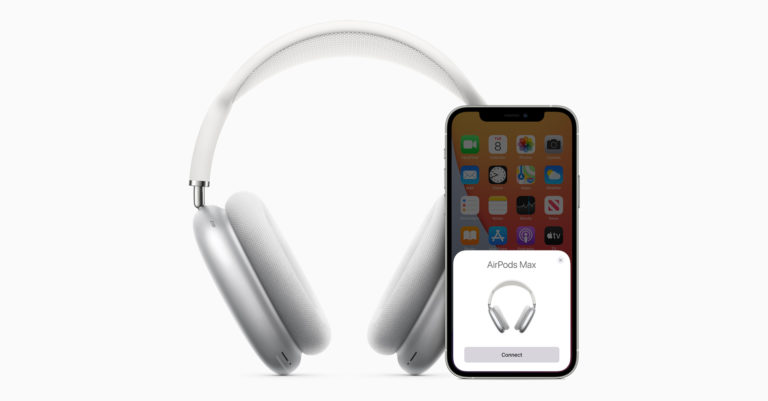 Opinion: One year later with my AirPods Max

Apple Pushes Out Major Updates Across Its Software Platforms 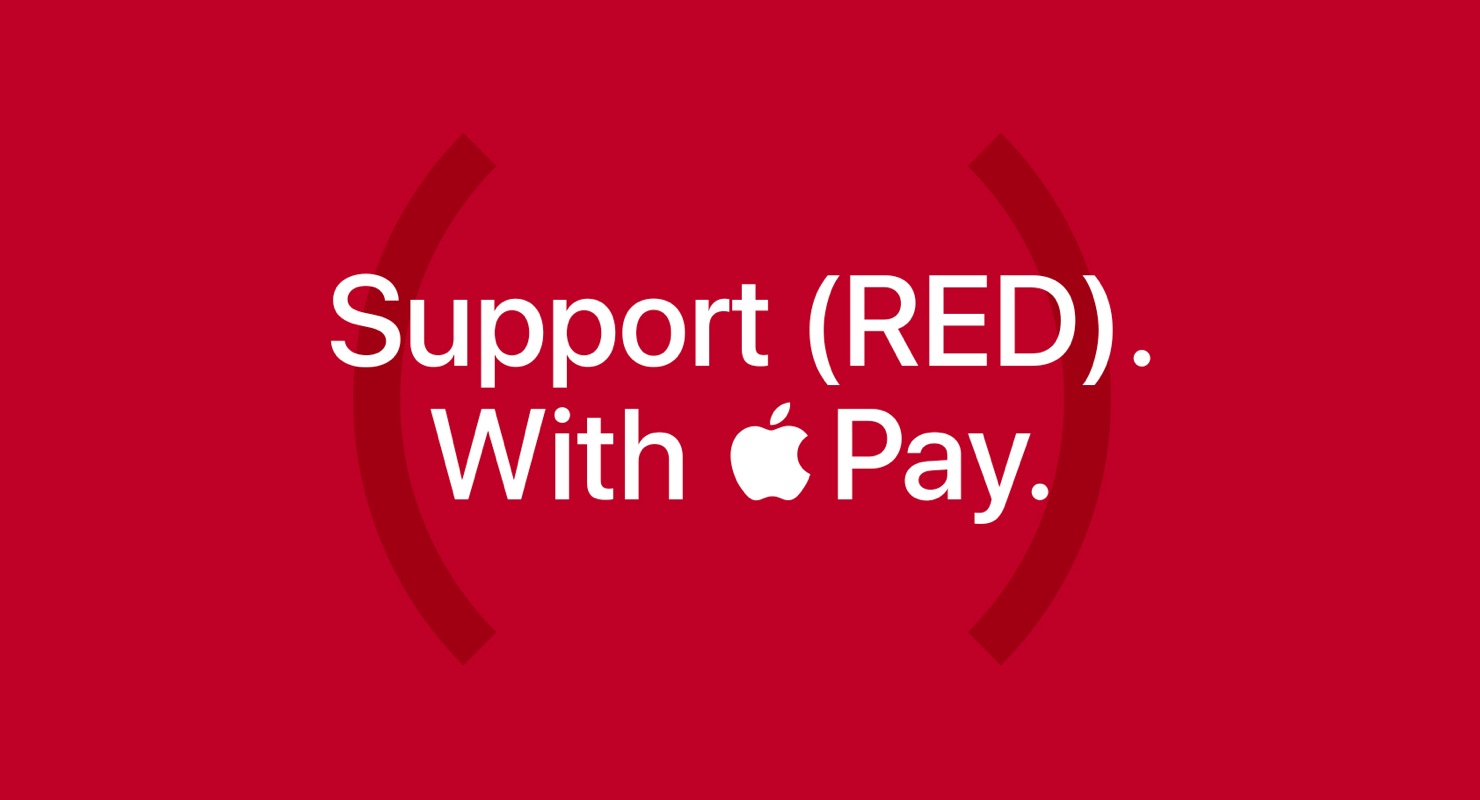 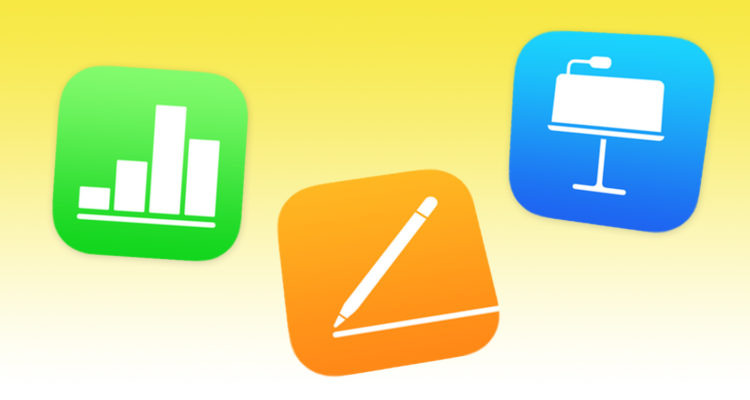 Apple updates its Pages, Numbers, and Keynote app for iOS and iPadOS 14

Apple has pushed an update to its suite of the productivity apps – Pages, Numbers, and Keynotes with…