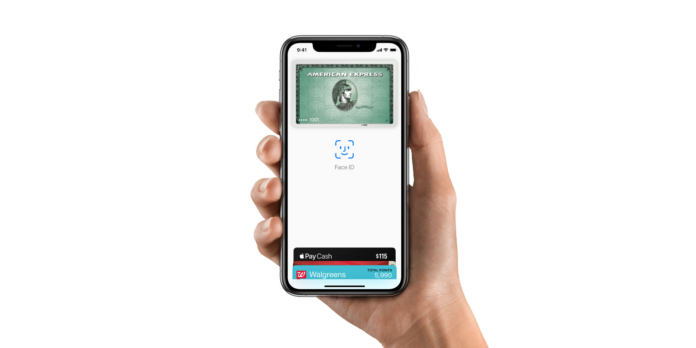 For a long time, it has been rumored that Israel would be getting Apple Pay support, and it seems that Wednesday, May 5, is going to be the day that is going to start, according to the initial report done by The Verifier.

It was rumored back in February 2021 that Pepper, a bank in Israel, was going to be one of the first ones to begin accepting Apple’s contactless payment method.

It is currently being reported by 9to5Mac that all banks and credit card companies in Israel are accepting Apple Pay, but not all cards will have Apple Pay capabilities.

By doing so, it also means that Apple Pay users will get access to Apple Cash, which is Apple’s version of Venmo.

Apple has yet to update its page on which countries across the world have Apple Pay support.

What do you think of Israel getting Apple Pay support? If you’re from Israel, do you plan on using it? Comment below or let us know on Twitter at @appleosophy.