Apple TV+’s mental docuseries original “The Me You Can’t See” produced by Prince Harry and Oprah Winfrey will premier on the streaming service on May 21.

Apple has officially revealed the premiere date for the series which will feature Oprah Winfrey and Prince Harry discussing and talking with athletes and stars battling mental health. There will also be personal stories from various people around the world and interviewing psychological experts.

The Me You Can’t See was slated for a 2020 premier but like many other titles, it was halted after the disruption of the COVID-19 pandemic and was put on hold in March 2020, but production resumed in August. 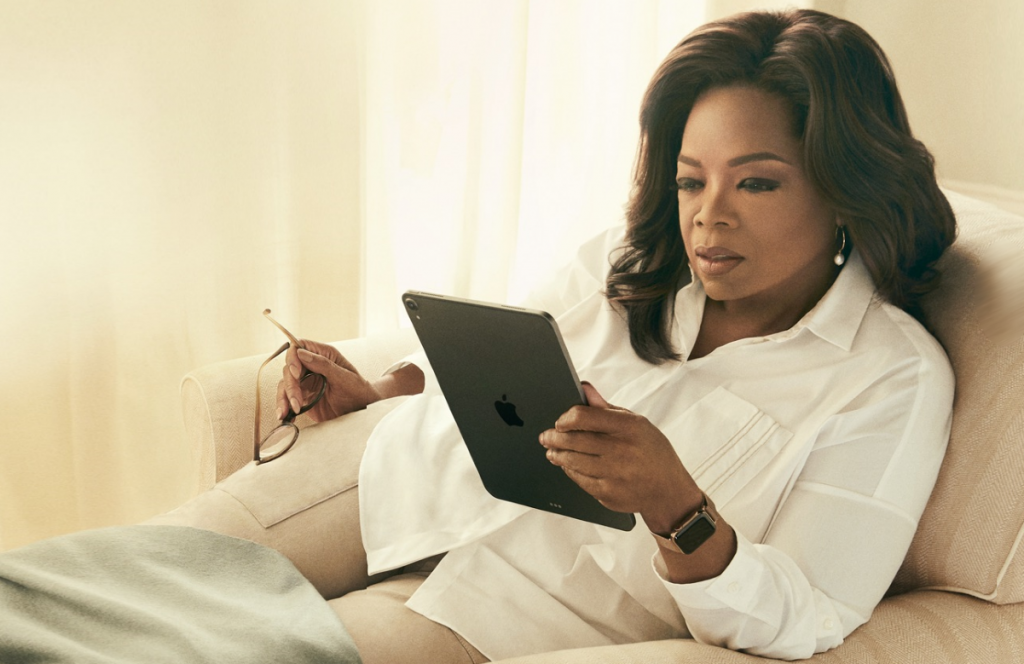 Stars and athletes like Lady Gaga, DeMar DeRozan, and Glenn Close will be featured in the original. The series is part of Apple and Oprah’s content deal which features titles like The Oprah Conversation and Oprah’s Book Club.

In a statement below, Apple says the docuseries will transcend culture, age, gender, and socioeconomic status.

“In ‘The Me You Can’t See,’ Oprah Winfrey and Prince Harry guide honest discussions about mental health and emotional well-being while opening up about their mental health journeys and struggles. Featuring high-profile guests, alongside a wide range of people from across the globe living with the challenges of mental health issues and addressing their emotional well-being, the series transcends culture, age, gender, and socioeconomic status to destigmatize a highly misunderstood subject and give hope to viewers who learn that they are not alone. The producers partnered with 14 accredited and respected experts and organizations from around the world to help shed light on different pathways to treatment.”

17 years old, News Editor and Writer at Appleosophy, former writer at Kernelnow.com, and a big fan of tech. Twitter: @HeedoAbuLaban