Twitter user’s reports suggest that the M1 iPad Pro orders will ship to customers on May 21.

While Apple did not announce the exact date for the iPad’s shipping, the company did say “Second half of May”. But it was soon discovered via an HTML of the website that the announced date is May 21.

The tweets below suggest that the 12.9-inch M1 iPad Pro will ship from May 21 to May 28 without deciding on an exact day but it’s worth looking and trying to know.

Also, early benchmark tests spotted by MacRumors show that the 8-core M1 SoC on the iPad Pro is 50% faster than the previous A12Z powered iPad Pro:

The M1 iPad Pro’s performance is on par with M1-powered Macs, and significantly better than the A12Z iPad Pro it replaces. It even outperforms the top-of-the-line 16-inch MacBook Pro and is only bested by select configurations of the iMac and Mac Pro. 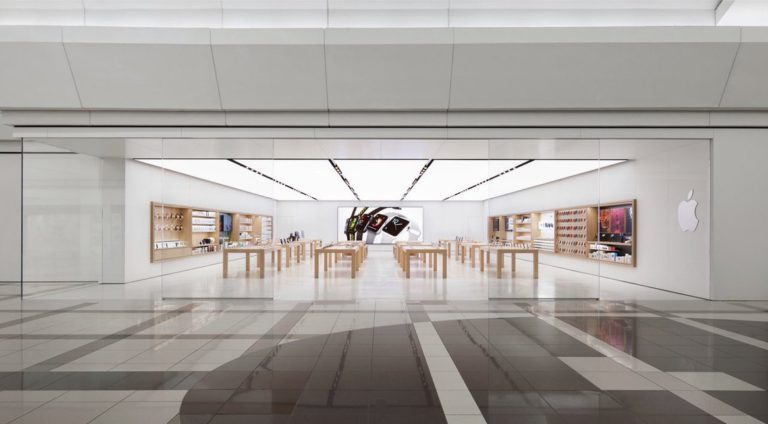 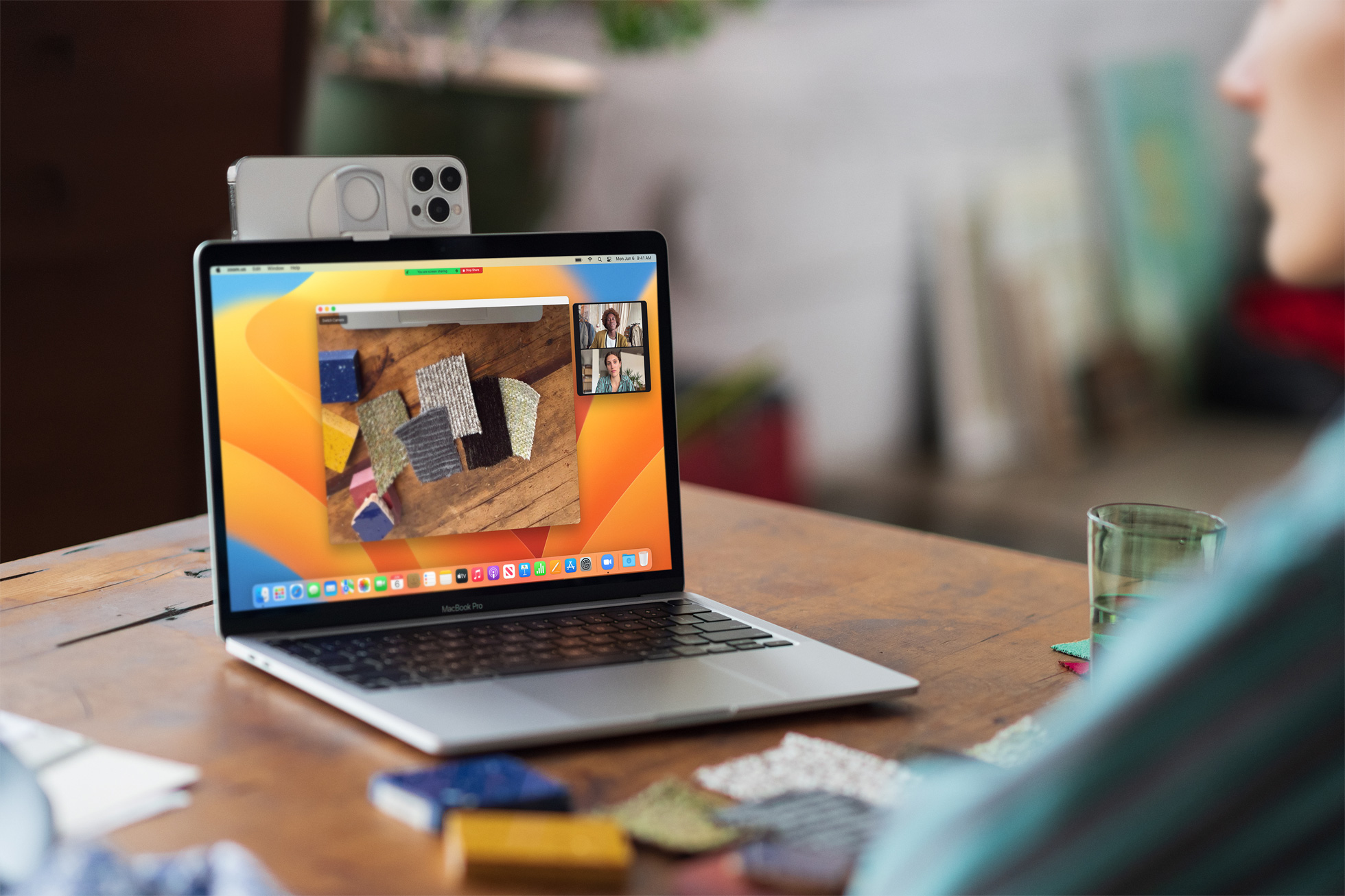 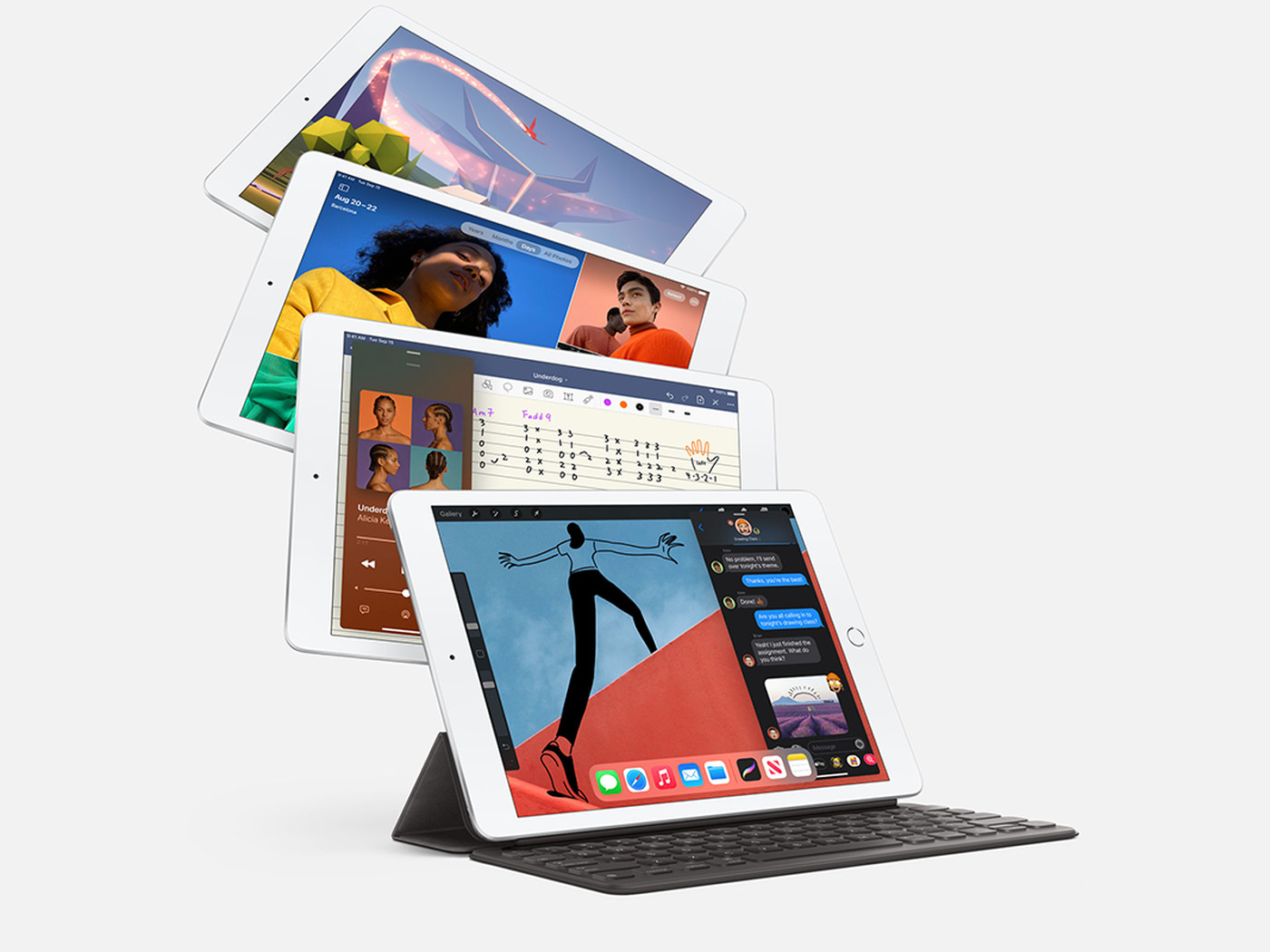