The new 9.7” iPad is a real step forward for iPad. I tried it out this morning at Apple Store Southgate and was pleasantly surprised. For a $349 device, the new iPad feels polished and well built. The new Gold colour is – to put it simply – a little less rosey version of Rose Gold. While the new iPad isn’t groundbreaking and doesn’t have Face ID, the support for Apple Pencil makes up for its lack of new features. From trying out the new iPad with Apple Pencil, there were a few things I noticed. The first was that there was virtually no lag whatsoever. iOS 11.2.6 (which all the iPads were running) felt just as smooth on the 12.9” iPad Pro as on the budget 9.7” iPad. I really liked that the experience was near-identical for iPad and iPad Pro.

The A10X Fusion Chip packed into the new iPad makes the entire experience faster and more snappy than with iPad Air or iPad Mini. While there’s little noticeable difference between last year’s iPad and this year’s iPad in terms of performance, I still felt that apps loaded quicker and Siri answered questions considerably faster.

For me, the killer feature of the new iPad is Apple Pencil support. However, without Apple Pencil, the new 9.7” iPad isn’t very different from last year’s 9.7” iPad. In fact, the features of the new device are near identical to the ones offered by iPad Air 2. Design wise, the new iPad is pretty much identical to last year’s 9.7” iPad, so wait until this fall’s new iPad Pro if you’re looking for an iPad with a new design.

I wasn’t surprised that the new 9.7” iPad was super fast and great for watching content, but what did surprise me is that I liked the size so much. Sure, the 12.9” iPad Pro is ideal for watching movies and TV shows, but it’s not so great for portability. However the new 9.7” iPad is still big enough to fit Movies and games, but is also not too big that it’s portable. I feel Apple’s almost created the perfect budget iPad for consumers and for schools. While $349 is still too expensive for schools, it’s a perfectly reasonable price for everyday consumers to pay.

In conclusion, the new iPad is a device that’s been released with very little fanfare by Apple, but that’s because it’s not a groundbreaking new device. Instead, it feels more like an iPad to fill the space until this September when we can expect a new edge-to-edge iPad Pro. The introduction of the dock and new display-based features with iOS 11 signal that a new iPad Pro with no Home Button is in the works. However if you’re looking to purchase a new iPad and don’t want to spend more than $450 (including the Apple Pencil), then the 9.7” iPad is perfect for you. 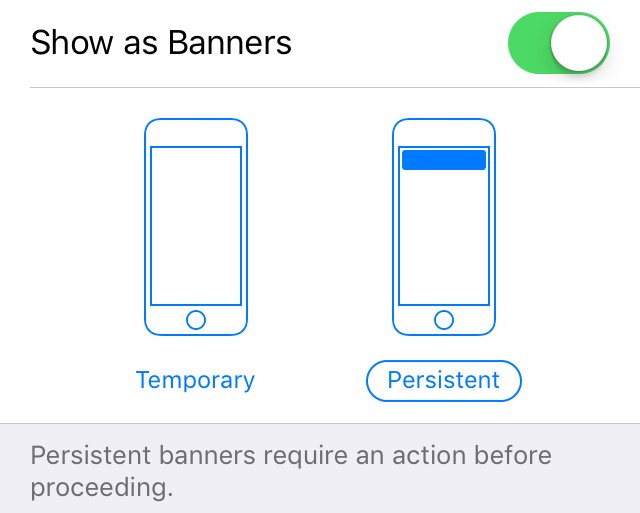 Here’s a funny feature that you’ll love. iOS 15 allows you to place multiple copies of the same… 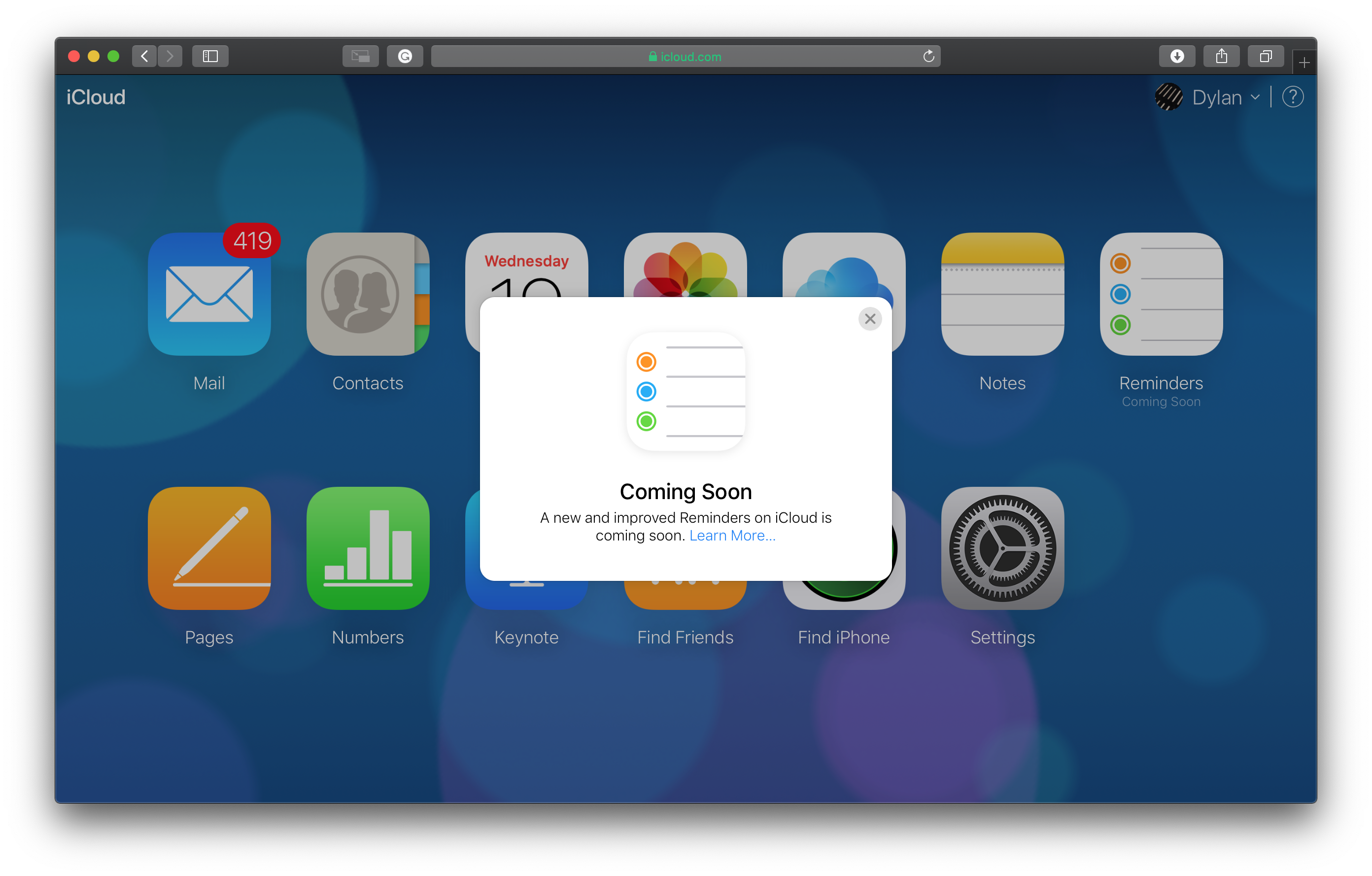