DEAL: Get a 2-month free trial of Noggin via Apple TV Channels 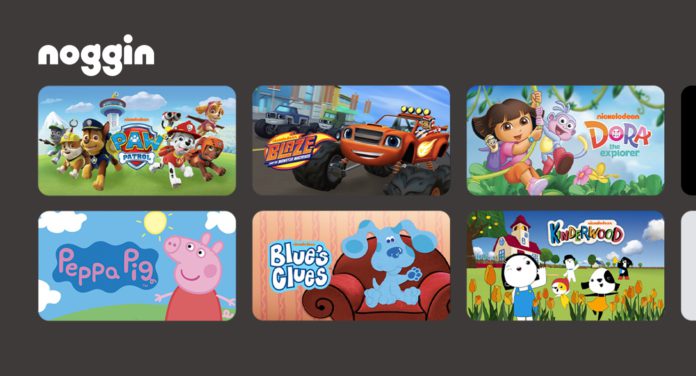 Those who are looking for the best shows to watch for toddlers and young kids alike may have a good deal through the Apple TV app.

The Noggin streaming service is currently available with a two-month free trial when signing up through Apple TV Channels in the Apple TV app.

It has TV content primarily from Nickelodeon’s Nick Jr kids block and features shows like “Blue’s Clues,” “Paddington Bear,” “PAW Patrol” and plenty of others.

However, this is only available to those who have not used the free trial previously. After the two free months are up, the service will go back to its $7.99 a month price.

This is a great time to get the streaming service too, as many pre-schools and elementary schools are out for summer vacation, therefore, kids will have just a little something more to watch this summer.

Do you plan on subscribing to Noggin through Apple TV Channels this summer? Let us know on Twitter at @appleosophy.