Macs Can Now Act As External Displays with AirPlay to Mac

Apple recently launched a feature called “Airplay to Mac” on macOS Monterey that allows you to share content from your iPhone, iPad, and even another Mac to your Mac. This includes mirroring your display on your iPhone, iPad, or Mac. Because it works similarly to AirPlay on an Apple TV, you can also use a Mac as an external display for your other Mac.

MacRumors tested this functionality out, and they can confirm that it works between two Macs. Since AirPlay to Mac works on both wired and wireless connections, it seems that this is the closest Apple has come to building a successor to the discontinued Target Display Mode found on 2009-2014 iMacs. However, caveats include video compression – reducing the quality of the image displayed – and potential latency issues on slow connections. Alternatively, if your Mac does not support Airplay to Mac, there are other third-party options you could consider for extended display support such as Luna Display.

AirPlay to Mac is supported on MacBook Air/Pro (2018 and later), iMac (2019 and later), iMac Pro, Mac mini (2020 and later), and Mac Pro (2019). What do you think about Apple’s new solution to extended display support on macOS Monterey? Let us know in the comments below or tweet us at @Appleosophy. 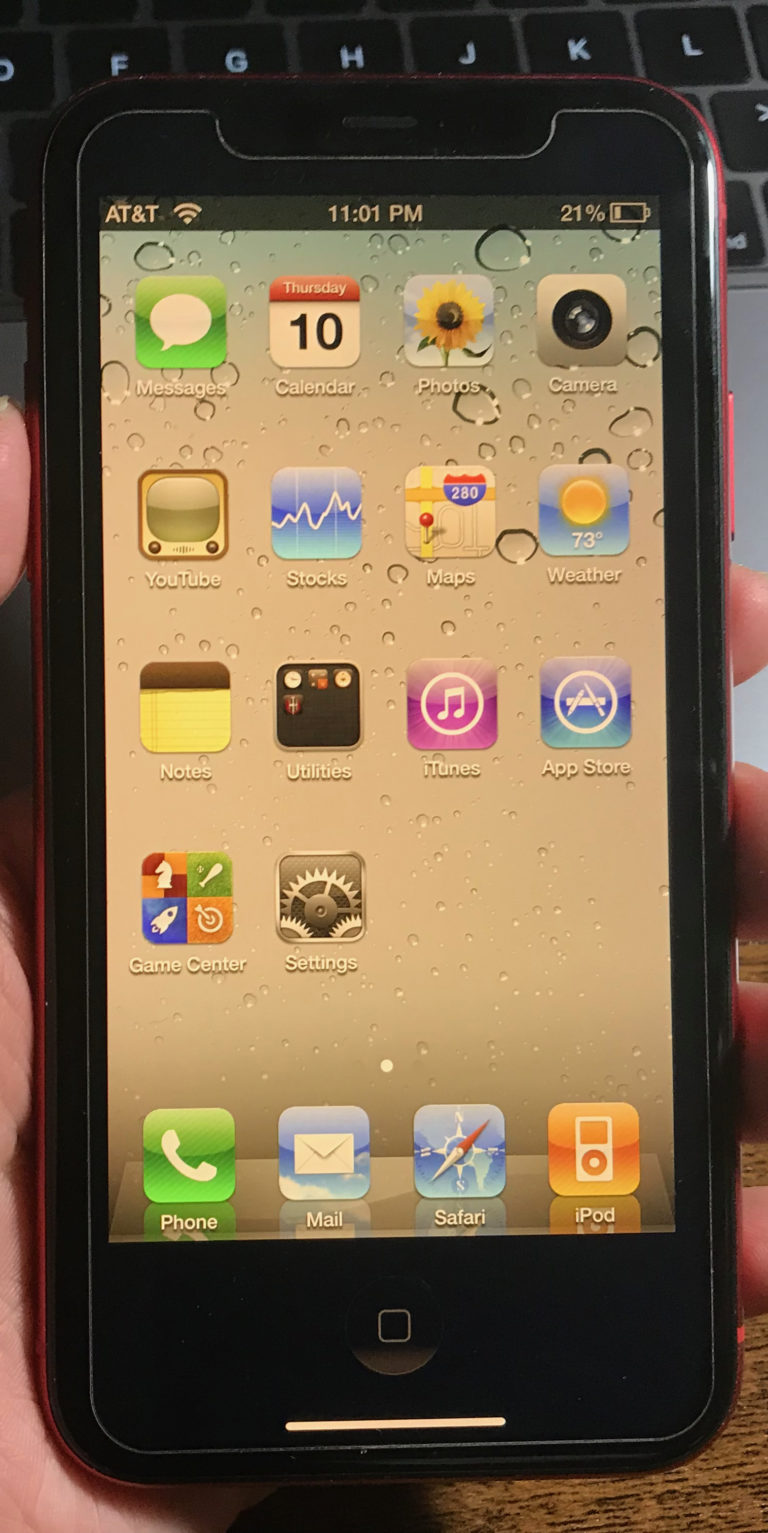 Experience Nostalgia With An App That Reimagines iOS 4 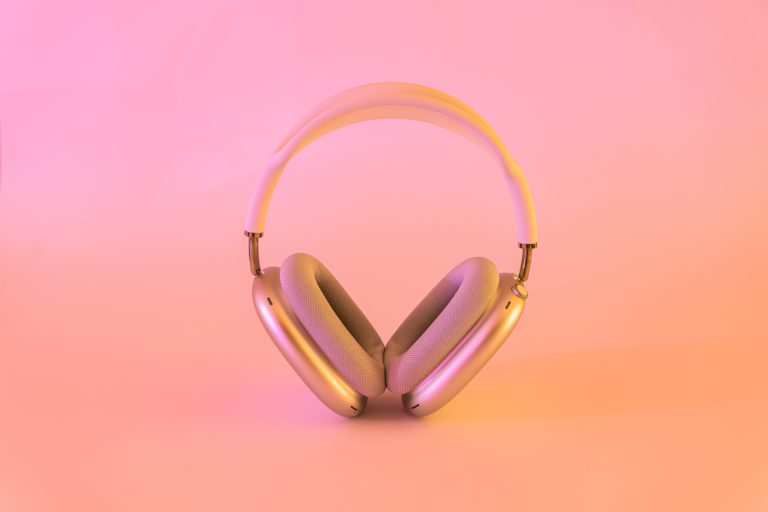 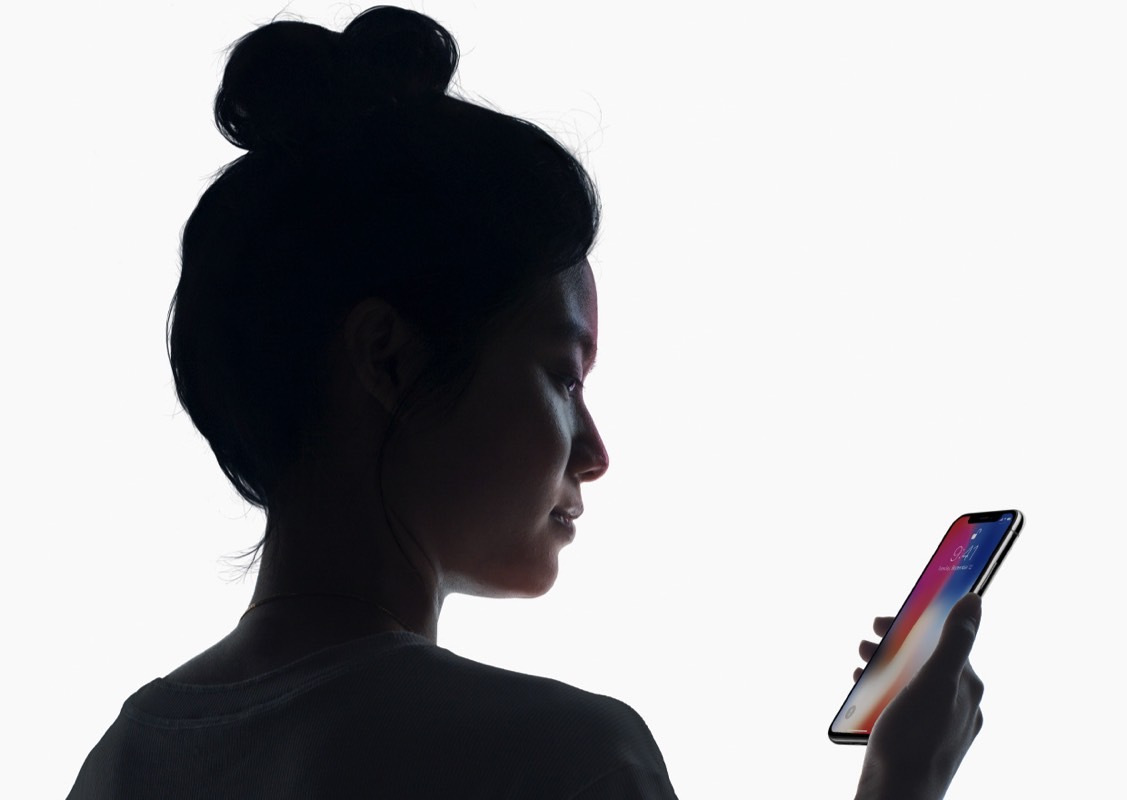 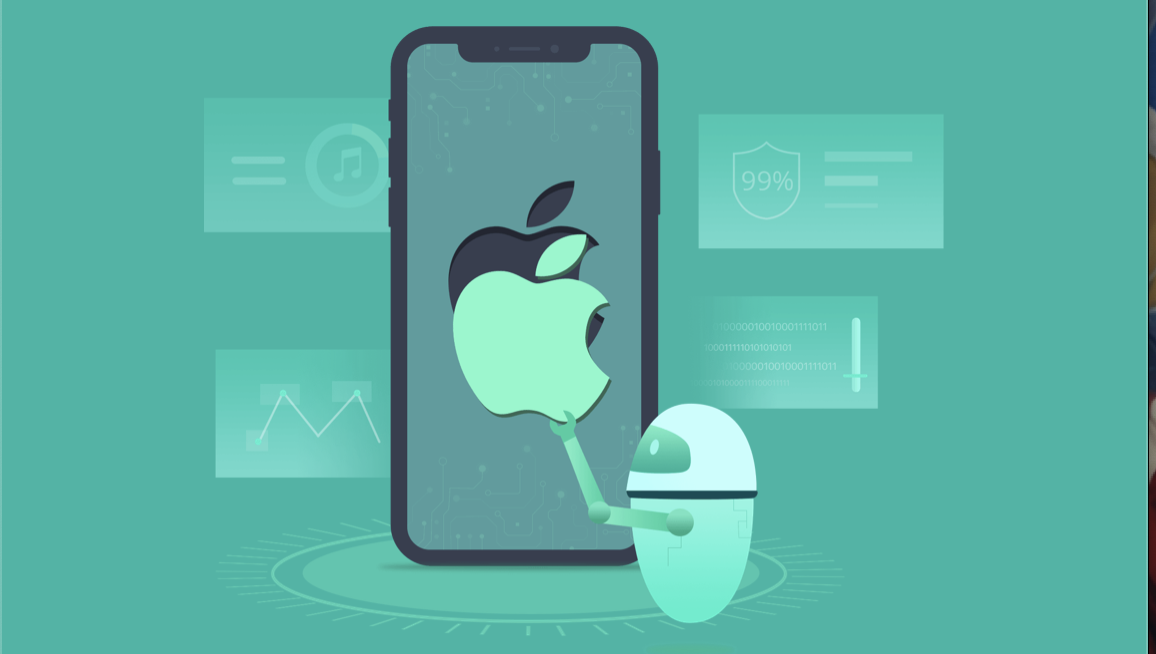 Even though iOS is one of the best mobile operative systems, every update comes with a plethora of… 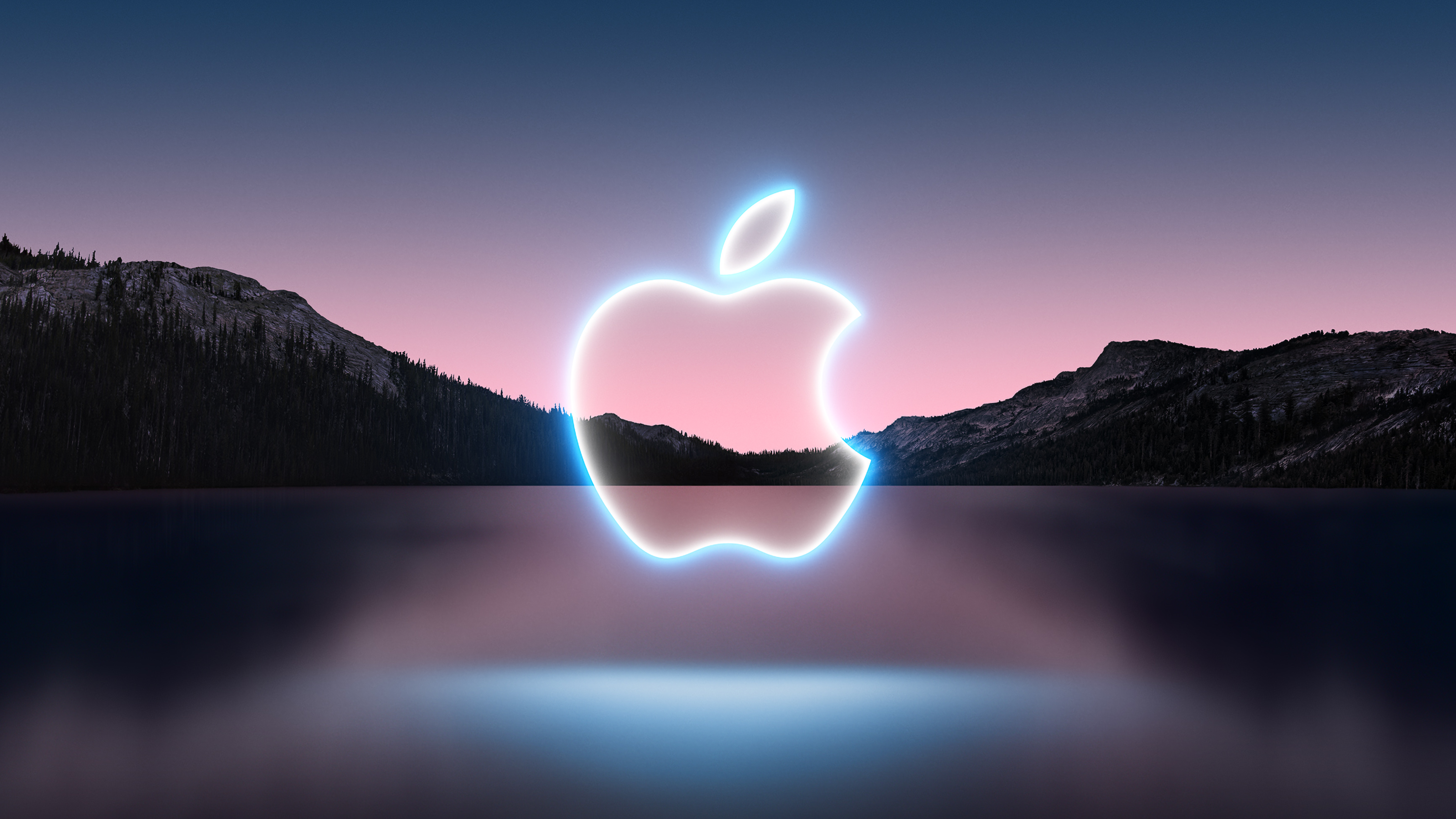 Yesterday, Apple had its annual September event, and with that came some new tunes to listen to. Appleosophy’s…