According to a report from Digitimes, Apple Watch Series 7 will feature an all new S7 processor with a double-sided design with smaller form factor.

The focus on miniaturization via a revolutionary process of using double-sided silicon seems to be the greatest accomplishment in store for this year’s Apple Watch.

While we are still waiting for rumors and reports about new features for the Apple Watch Series 7, the use of redesigned silicon will surely bring some exciting possibilities to the table.

In addition to internal changes, a new chassis with flat edges (inspired the iPhone 12 lineup) has been rumored by leakers for a while now, too. This might finally materialize with the Series 7.

At the time of this writing, we are still several months away from an official Apple Watch Series 7 unveiling. While the only big rumor floating around right nowis the redesign, we’ll have to wait and see between now and then to see if there will be any other substantial changes to the device. 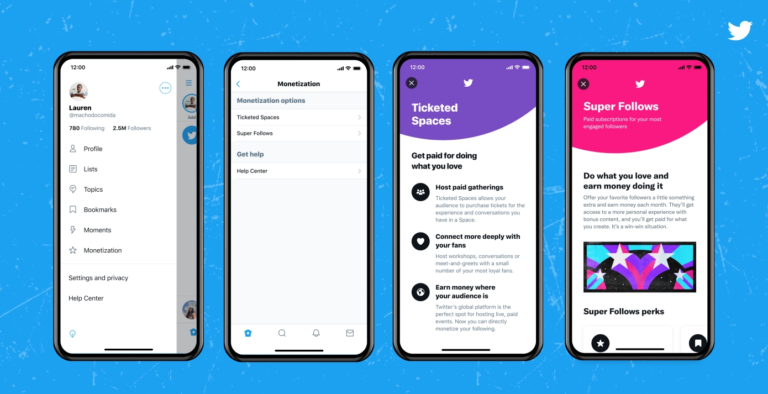 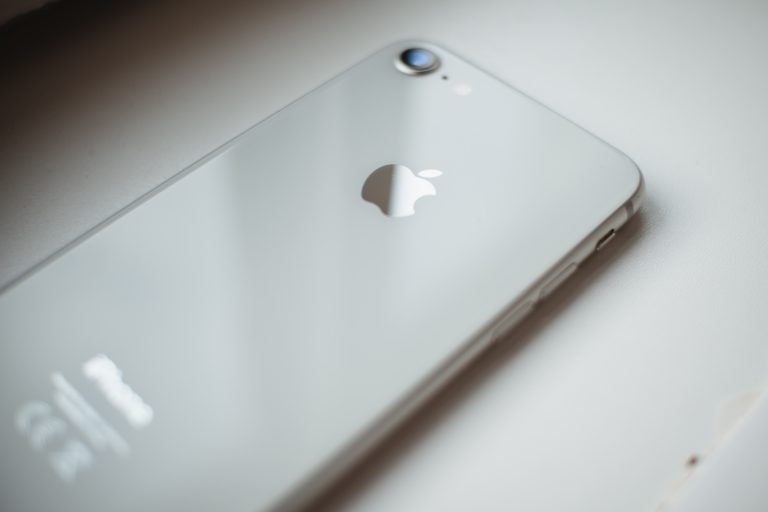 Apple to Bring 5G to Next Generation iPhone SE 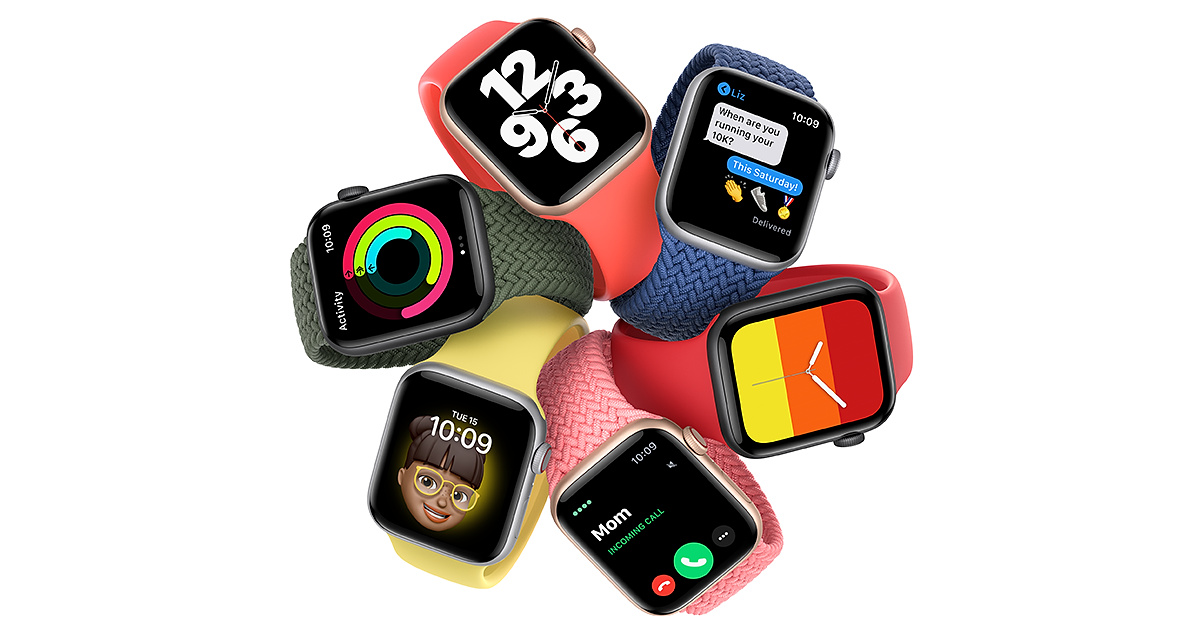 watchOS 7.3 Released With Unity Watch Face and Time To Walk 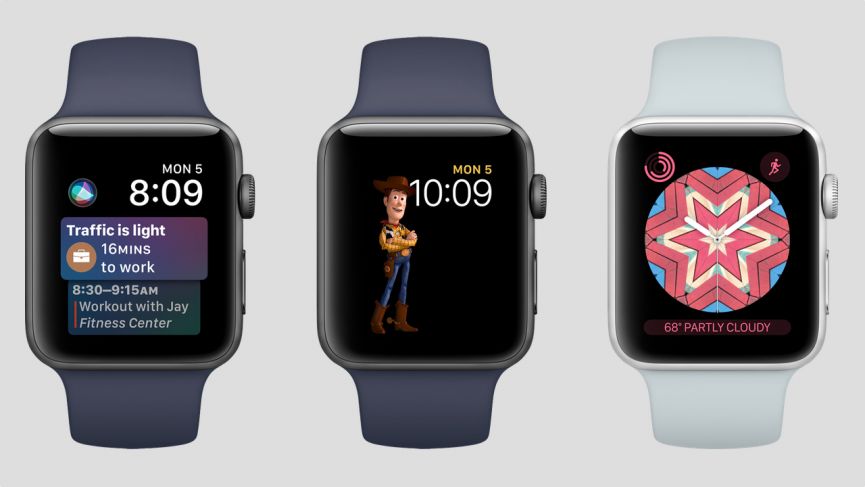 Following yesterday’s release of watchOS 4.3.1 to the general public. Apple today has released the first beta of… 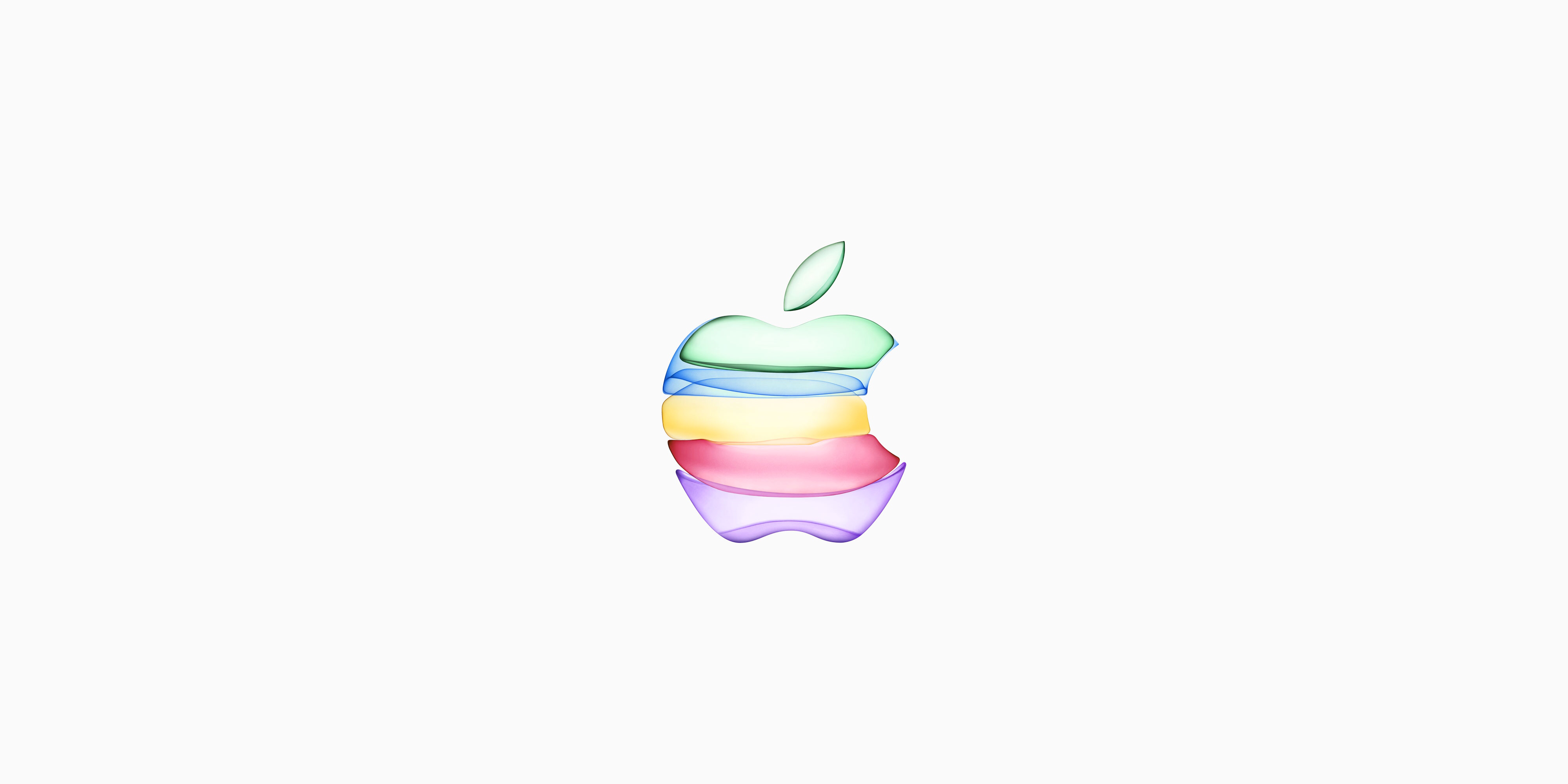