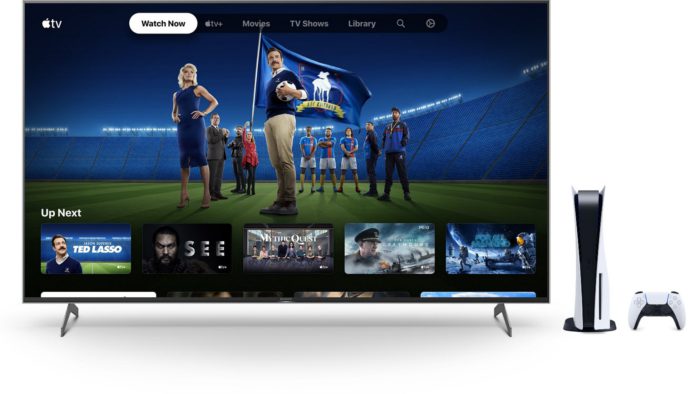 If you’re a PlayStation 5 user, you might be doing more than just gaming on your console soon.

PlayStation has announced that it is enabling its users to get a six-month free trial of Apple TV+ through the Apple TV app on the PS5.

This comes just in time for the second season of “Ted Lasso” starring Jason Sudeikis which is scheduled to premiere on Apple TV+ on Friday, July 23. The show had been renewed for a third season as well. 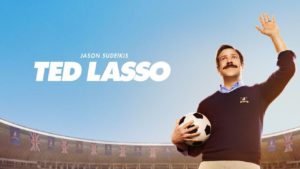 Apple has other original TV shows on its streaming service like “Dickinson,” “Defending Jacob,” “SEE” and plenty of others.

To get the free trial of Apple TV+ on your PS5, follow the following directions:

That membership of Apple TV+ will also be able to be used through devices like an iPhone, iPad and Apple TV, as well as other streaming devices like the Amazon Fire TV or Roku, as long as you have the Apple TV app on it and have signed in with your Apple ID on it.

However, please note that this offer is not available on PlayStation 4 consoles.

Do you plan on redeeming this offer for a free six months of Apple TV+ through the PS5? Comment below or let us know on Twitter at @appleosophy.