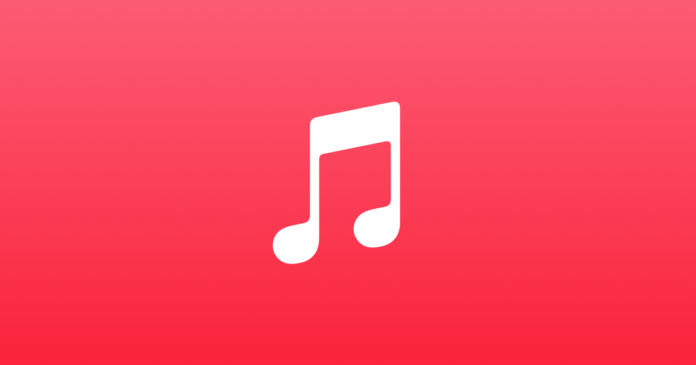 The American Red Cross is now offering a new treat for those who decide to donate blood at its locations.

The organization has announced that it has partnered with Apple to offer a four-month free trial of Apple Music after a donor has donated blood, plasma or platelets. 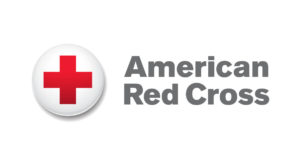 When it comes to the Apple Music free trial, it is said that it will only work for those who would be new to the service and had never tried it previously.

To start donating blood to the American Red Cross to take advantage of this promotion can find out how through its website.

Will you be using this promotion with the American Red Cross and Apple Music and donate blood to it because of this program? Comment below or let us know on Twitter at @appleosophy.