The movie theater scene has changed a lot in the past year and a half since the coronavirus pandemic began in 2020.

With that said, AMC has recently revealed that it will begin to accept Apple Pay sometime in 2022.

Customers will be able to use Apple Pay at the movie theaters for buying movie tickets, snacks and drinks as well.

AMC has the largest number of movie theaters in the United States, so getting Apple Pay there for its users is quite the big deal.

For Apple Card users, each purchase they make at an AMC movie theater, once it gets Apple Pay support, will get 2% in Daily Cash.

Previously, the only way to use Apple Pay at an AMC movie theater was to purchase their tickets from apps like Fandango that already have support for Apple Pay in it.

The company has also announced it will begin accepting by the end of this year.

What are your thoughts on Apple Pay support coming to AMC movie theaters next year? Comment below or let us know on Twitter at @appleosophy.

Great News, but I thought they already had it. 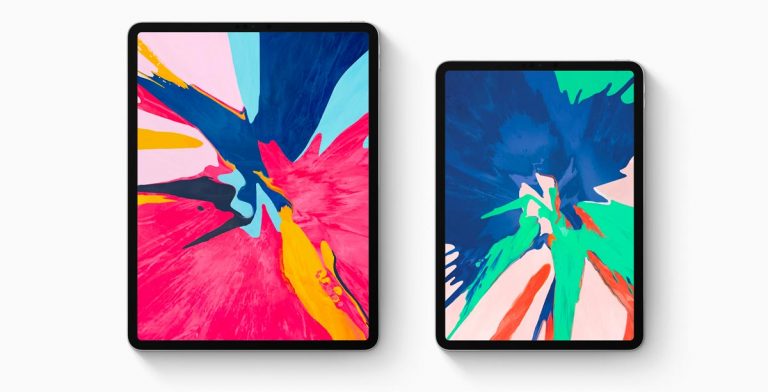 DEAL: Save $200 on select models of the iPad Pro via Best Buy 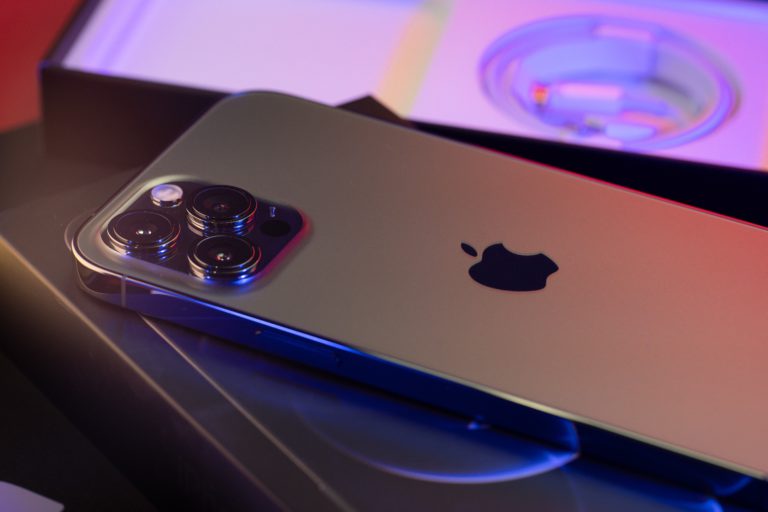 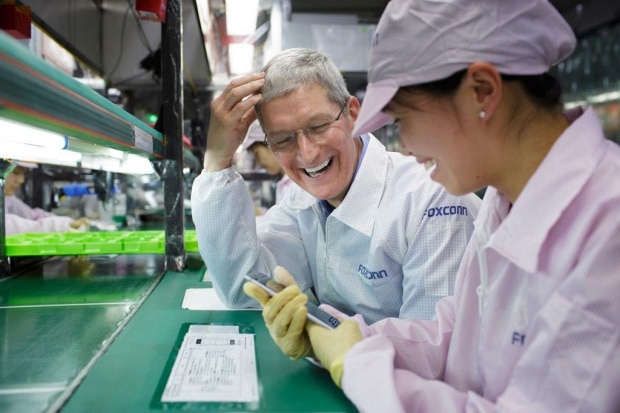 As many people know, Apple has it’s primary production facilities of the iPhone and iPad line in China.…

Bloomberg states that 5G iPhones are still on table for launch, but other products might be delayed

Monday, Bloomberg stated that 5G iPhones will be released on typical annual event in September, but the other…